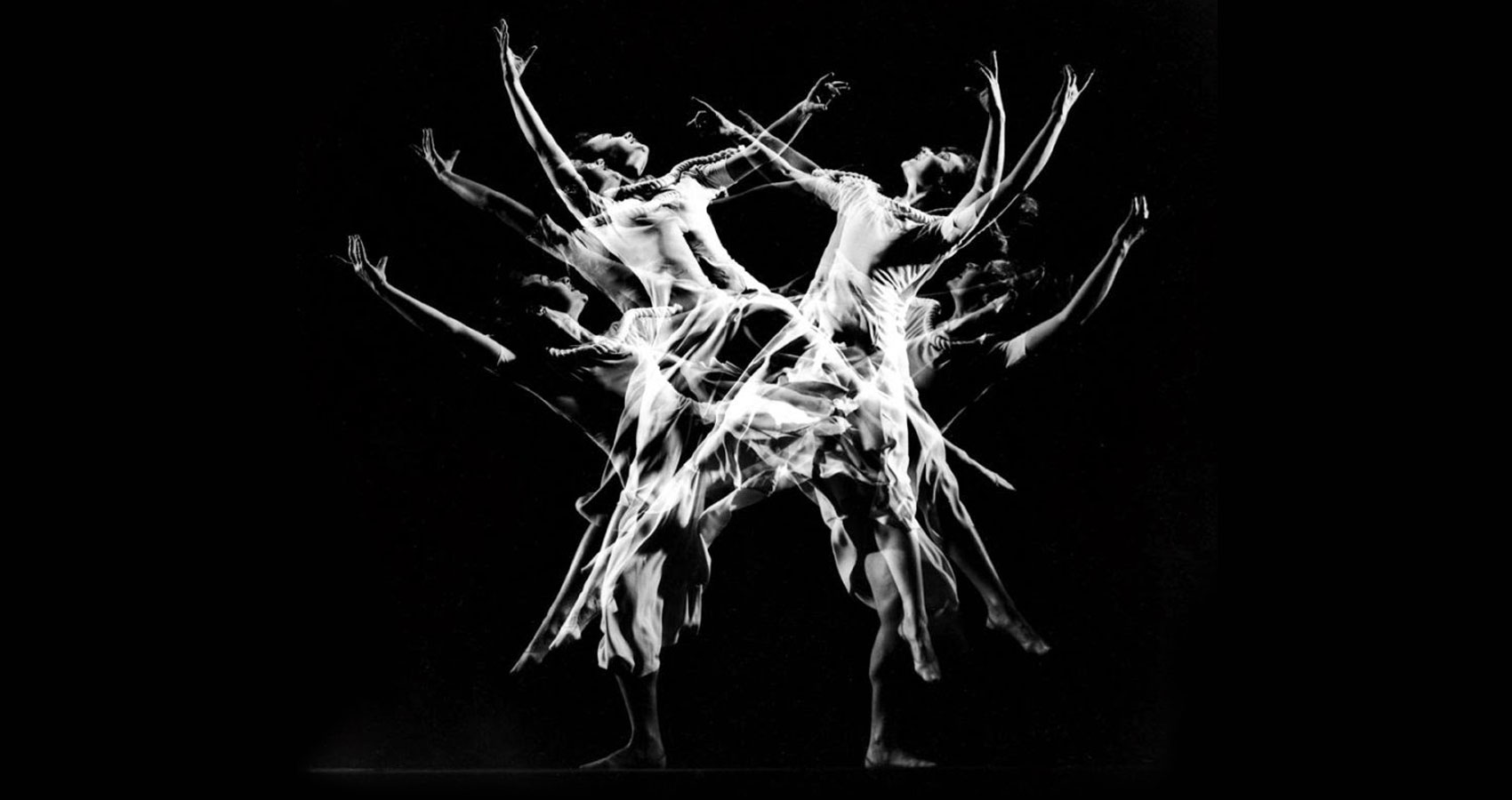 Intense and distant, the sun
Slid imperceptibly upward through the yellowing sky
As the ships powered across the water
Oars cutting into the waves.
Like a crumbling sentinel, on the cragged promontory
The temple observed the sea. Within
Sat Poseidon, golden trident in hand, his
Features frozen into gleaming marble. Around
Him, murmuring incantations, marched
His priests.
Time has dismantled it all, except
For the pillars that poke upward, jagged
Snapped-off fingers of stone clothed
In moist, inch-thick moss. The ships
Have long disappeared. The crews dead.
Beneath the waves the turbulent god
Waits, his muscular invisible arms
Shaking the ground, as he roars out
His discontent. Reduced to bedtime stories,
Beautiful Technicolor films, the old gods
Drift hopelessly through the memory
Desperately trying to be noticed again.