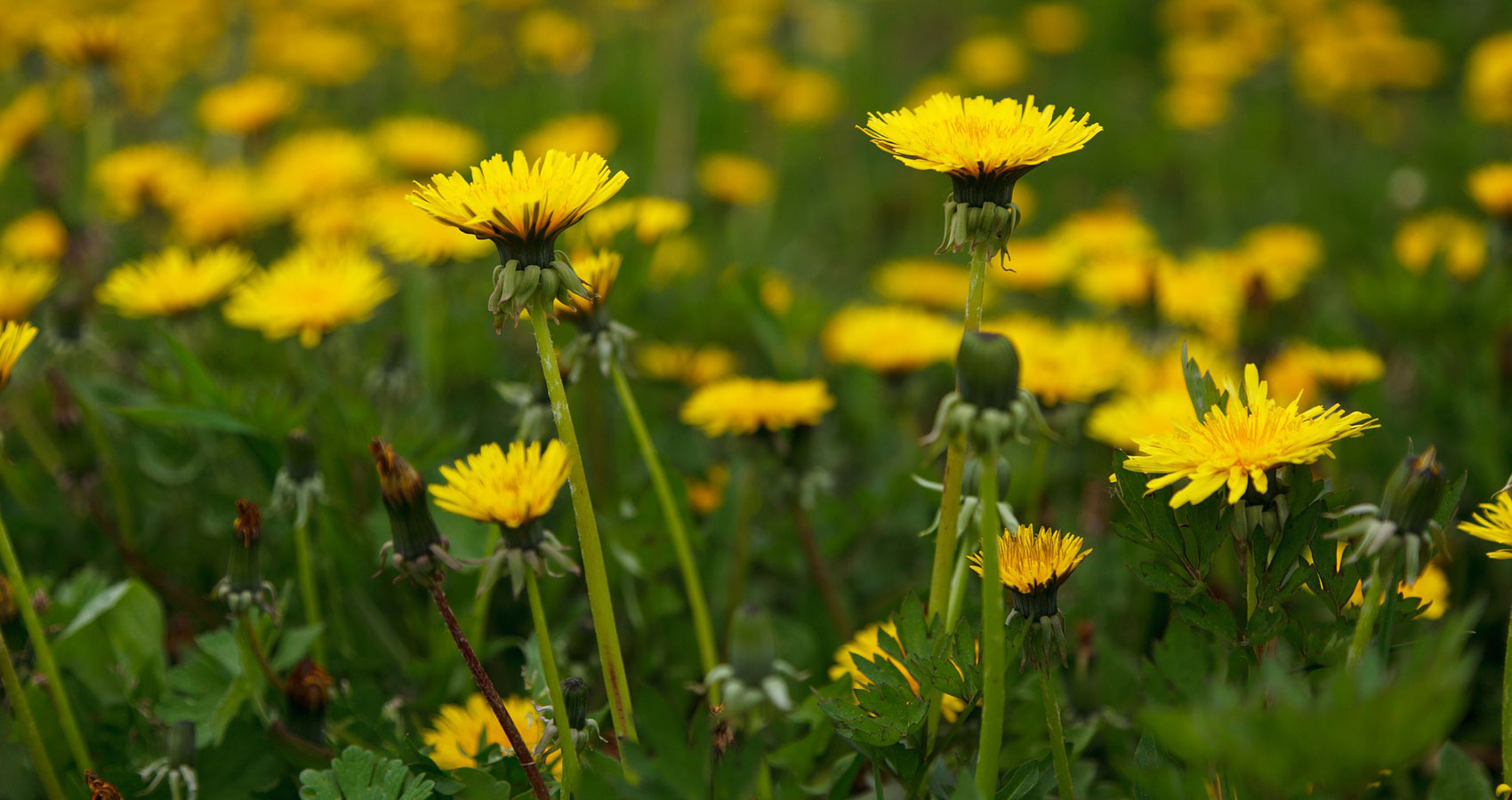 A warm breeze drifted through the park. Audrey hurried across the grass to the little league field, where Henry was sitting atop the old rickety bleachers that faced first base.
She climbed up next to him and put her arm around his shoulders.
“I’m sorry,” she said.
“Don’t be. You didn’t do anything.”
“You’re my friend. I love you.”
“I love you, too.”
Henry was looking at the baseball diamond. She knew that he played there as a kid although he was never any good. Right field, every time. He’d only done so because his father forced him to.
“This will blow over,” she said.
“No, it won’t. This sort of thing doesn’t go away.”
“They’ll forget. Move on to something else.”
“Too late. Everyone’s seen the pictures,” Henry said.
That was true. She’d seen them. The whole school had, and probably most of their small community. They spread quickly over the past few days.
“It doesn’t matter. This is our last year. We’ll find a way to get through this,” she said.
“We? It didn’t happen to you.”
Audrey frowned.
“You’re my best friend. I feel it, too.”
“Guilt by association,” Henry said, still fixated on the field.
“Talk to me. You don’t have to go through this alone.”
“I do, though, don’t I?”
She rested her head on his shoulder. Henry didn’t move.
“Why did they do it, Aud?” he asked.
“They’re assholes,” she said.
“I’ve never done anything to them.”
“Of course not. You’d never hurt anyone.”
“I don’t understand.”
Neither did she. Audrey couldn’t imagine being so cruel.
“How did it happen?” she asked.
“They ambushed me. Travis said it was just going to be the two of us. His friends were hiding in the bathroom and I didn’t see them coming. I didn’t think I was that stupid.”
“You’re not.”
“He was nice to me, so I trusted him. We’d been meeting after school when no one knew,” Henry said.
“Travis is scum and so are his friends.”
“He said he was confused about the feelings he had about me.”
“He’s manipulative.”
“They all are. They wanted to hurt me. Even him,” he said, turning his head to look at her.
“What can I do to help?”
“I don’t know.”
Audrey’s heart sank because she knew she didn’t have much power over the situation but felt desperate to do something.
“Are you coming back to school?”
“How can I ever go back there?”
“We’ll graduate in a couple months and then we can get out of this hellhole,” she said.
“Where am I going to go? I’m not going to college and I can’t afford to go anywhere on my own. Nobody here is going to want anything to do with me after this.”
“Come with me, then, when I go. We can get a place together. Far away from here.”
“Maybe.”
“How are your parents handling this?”
“My mother doesn’t care. She takes pills and sleeps all day. My father said I need to repent to God. He’s ashamed.”
“He thinks you can pray it away?”
“Yeah.”
“I’m sorry. You can come stay with me. My parents love you,” Audrey said.
“I know.”
“Can I see the messages?”
Henry handed her his phone. She scrolled and read what had been sent by some of their classmates. Fag. Homo. Queer. Those and other ugly words she wasn’t familiar with.
“I hate them,” she said.
“I’m sorry, Audrey, but I have to go,” Henry answered.
He climbed down and she followed.
“Please come stay at my house tonight,” Audrey said.
“I can’t. I need to be by myself.”
“You asked me to come and I’m here. You know you can trust me.”
“I thought talking might help and it didn’t,” he said.
He walked off, heading out of the park.
“Don’t go!” she called after him.
He kept going as if he didn’t hear her. She watched until he was out of sight then sat down on the grass and picked a dandelion, using her thumb to flick the head from the stem as she cried.

The next day, Audrey sat on the front steps of the school hugging her backpack tight against her chest as the other students filed out after the early dismissal. None had been expecting the news they’d received, and the administration decided it was in everyone’s best interest to shut down for the day.
Once the schoolyard was empty, she rose and wandered around back eventually finding herself on the lawn next to the football field. She knelt and opened her backpack, pulling out her journal to write. She tried to put her feelings into words, but she gave up upon finding she couldn’t focus.
There had been a special assembly in the auditorium for the senior class after first period. When Audrey arrived, she’d sat in the front row and one of the first things she noticed was a box of tissues on the piano near the stage.
The school’s guidance counselor, Mr. Allen, took the podium and asked for silence.
It was pills, he said. Pills and alcohol. By the time they found the boy, alone in his room, it had been too late.
Some students cried. The others were silent.
Mr. Allen told them to look out for each other. To look for signs. He said that bullying was wrong and there was zero tolerance for it. Counseling was available, and letters were being sent home to the parents.
Her eyes burned with tears, and Audrey felt anger rising in her chest as she wondered what any of that would accomplish. They had been saying those things for years. Be nice to the other kids. Express your feelings. If you see something, say something. She saw those words as hollow. This wouldn’t make a difference, wouldn’t change a thing. After a few weeks all would be back to normal as if this never happened.
She stood and headed toward the road. The knees of her jeans were stained with the yellow of crushed dandelions. She wanted to be somewhere else, preferably far from the school and the hard reality of the day but didn’t know where to go. Not home, because her parents would be overbearing in their attempts at consolation. That would make it worse.

The ballpark looked the same as she’d left it. Dandelions bloomed, and a slight wind rippled through the grass as Audrey made her way to the bleachers. She climbed to the top, the same spot as the night before.
She put her arm around Henry, who sat with his head in his hands, and said she was sorry.
“Travis is gone, then?” he said.
“Yes,” said Audrey as she held him. He was crying.
“Why would he…”
“Maybe he was set up, too.”
“I wish he came to me. I think I would have forgiven him.”
Audrey hugged Henry. She could hear the sobs through his hands and feel his body tremble beneath her arms.
“It’s not your fault,” she said.
“This isn’t what I wanted,” he said after a short silence.
“Come home with me tonight?”
Henry removed his hands from his face and looked at her with red, swollen eyes.
“Okay,” he said, and took her hand in his.
They sat in silence until the sun descended on the horizon.

After a twenty-year hiatus, I was hit by the writing bug after reading an inspiring book by one of my favorite authors. I'm currently dabbling in different genres, but my writing leans the most toward mystery and suspense. Even though I'm currently living in South Jersey I'm very loyal to my Buffalo Sabres.