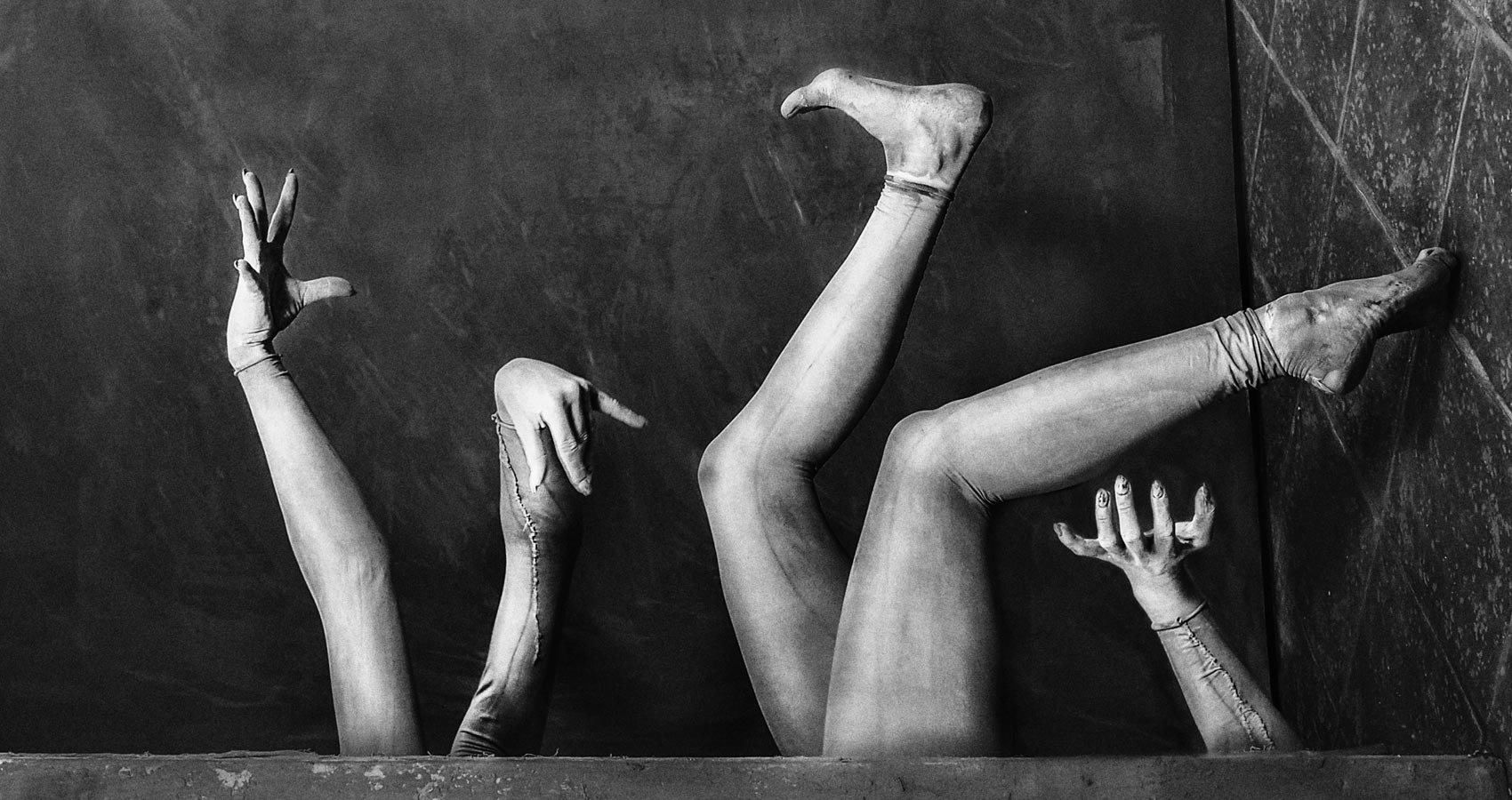 Deep in The Hearth of Hell

Deep in The Hearth of Hell

Immortals on a slab, he says
I lack the will to know the magic night
No dog deserves a greater death than this
Full and floating, as a cramped madness
An orifice of elder beasts—time without time
You learn what you learn when you dip the soul
Into the builder’s fantasy
Each living thing, a loss
Each dying ember a song of dread
I would find no courage in them
Only lamps lit dimly over poison
How the heart is swollen for these bones
Their vices, their phantom hall deceits
One weaves the birth of evil in these visions
As happens in the Godhead- swarming
Uncounted eyes, sublime, on every limb
And yet the world is garbage, as is man
Mortal in the end with spoiled senses
The vulgarity of idle dreams
A narrow, vulgar strip of space and time
Deep in the heart of hell, the heroes wail

Farah Rose Smith is an independent scholar, writer, and editor, currently studying Comparative Literature at Hunter College with specializations in Decadence, Symbolism, Gothic Fiction, and the Russian 20th century. Her fiction has been published in various places including Vastarien Literary Journal, Spectral Realms, and Nightscript. Her short fiction collection Of One Pure Will was released by Egaeus Press in June 2019. Her novella ANONYMA made the preliminary ballot list for Superior Achievement in Long Fiction for the 2019 Bram Stoker Awards. She will be attending Goldsmith’s College in London for her MA in Romantic and Victorian Literature. Farah currently works as a book reviewer for Publisher's Weekly and an Editorial Intern at UrbanGlass Quarterly. She resides in New York City with her husband.