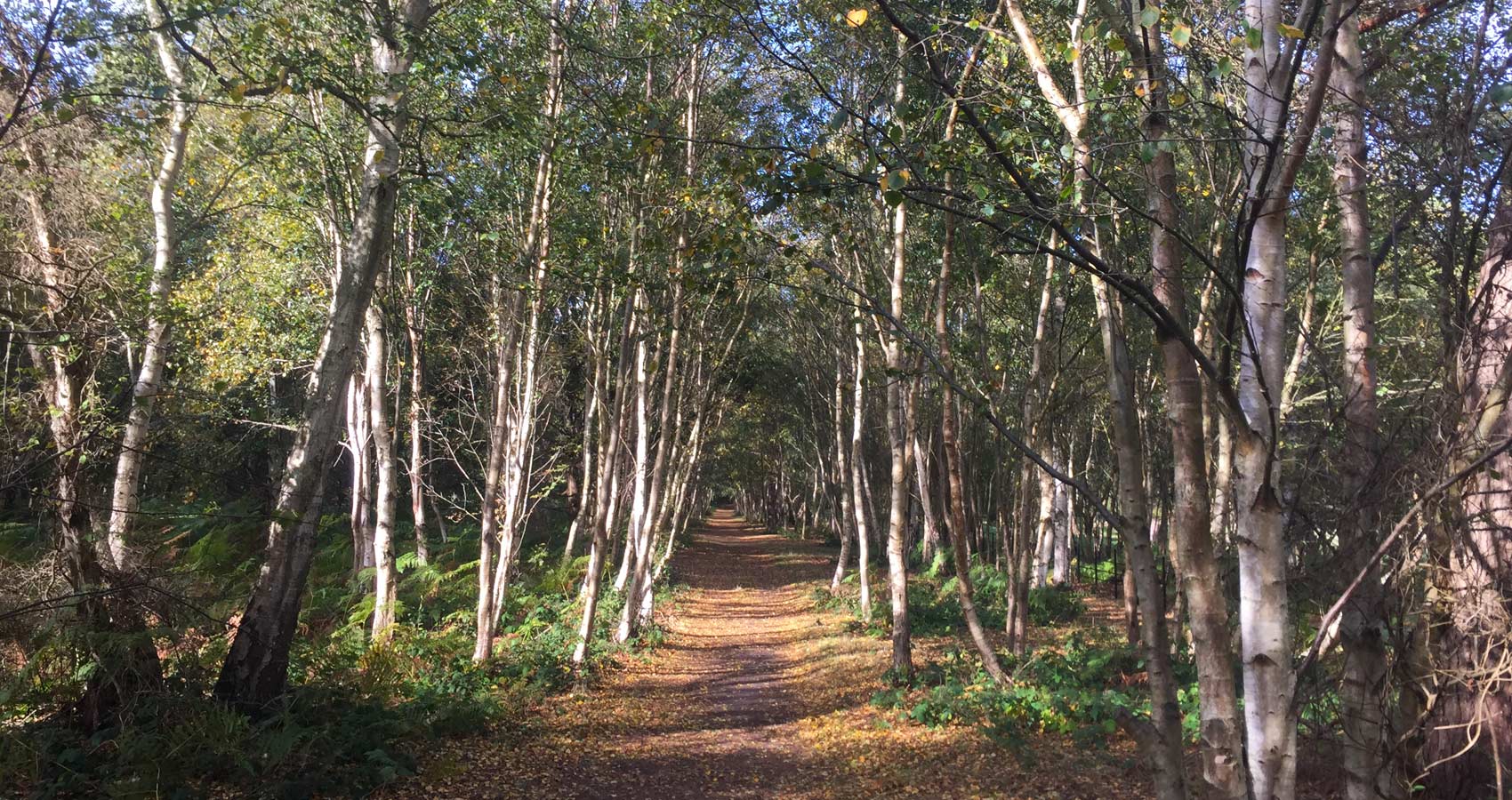 What she once told Doug hit him like a bolt as he got back in the car. It stayed with him. A perspective, a philosophy as it were, something to hold on to, to elevate him so he could move forward, light on many levels rather than the weight of it in thought.
“Consider it a halo,” said Louise.
She was getting ready for bed, talking from the bathroom.
“So, not in the vein of helping a loser out?” said Doug as he struggled to pull a t-shirt over his head. “Or a high altitude, low opening jump?”
Louise’s head appeared from the door, her white t-shirt with a yellow happy face smiling, a dribble of white paste edging lower down her lip. The toothbrush wobbled as she spoke.
“Wha’ are you ‘alking abou’?”  She took the toothbrush out. “Stop drifting with your thoughts. Listen to what I am saying now, not what you want to hear.”
She smiled, took the brush from her hand, threw it across the room.
“Yours.”
Doug caught it as his arm and hand came free from his t-shirt, the brush head warm and wet between his fingers. The words and things she kept telling him to hold on to.

The pain eased. He got into his car, aware of a slight throbbing sensation in his neck.
To calm his mind, he thought of a river. In his mind’s eye, a log was coming downstream towards him as he stood on a bridge. It drifted by with his thoughts.
The drive from the park back to the studio was not long. It was a Sunday, traffic was slow.
Supermarket delivery trucks were double-parked near multi-story concrete cathedrals snaking along the edges of the river running through the city. A black BMW ran a space between two lanes of cars heading in opposite directions. The driver gave Doug the finger, swerving aggressively in front of his own car. Doug smiled, raising his own hand with a gesture never seen.
Doug pulled up outside the studio and waited a few minutes. There was a gentle ticking sound as the engine cooled. He gathered things, walked along the short path to the door, unlocked and entered.

He tried to make a conscious effort to breathe as he headed to the kitchen. He poured himself a glass of water.
Louise came into the room, just out of the shower, wearing two towels, one wrapped low around her head, partially covering her eyes.
Doug held his glass to light coming through the window, staring at particles swirling silently in front of him. Small moments within still moments.
He thought of time past. It was a little heavy in places, he wanted to say. You know that recurring feeling you sometimes get? It comes over you like a wave, marks you out for a time and then passes. You come up, look around and simply have a memory of air.
Louise shook the towel from her head, threw it onto a nearby chair and ran fingers through her hair.
“I think it will be one of those days.”
She moved forward and gave the lightest of kisses. Doug could just about feel it.
“There is always tomorrow,” said Louise looking out the window.
“Maybe you will join me when it comes.”