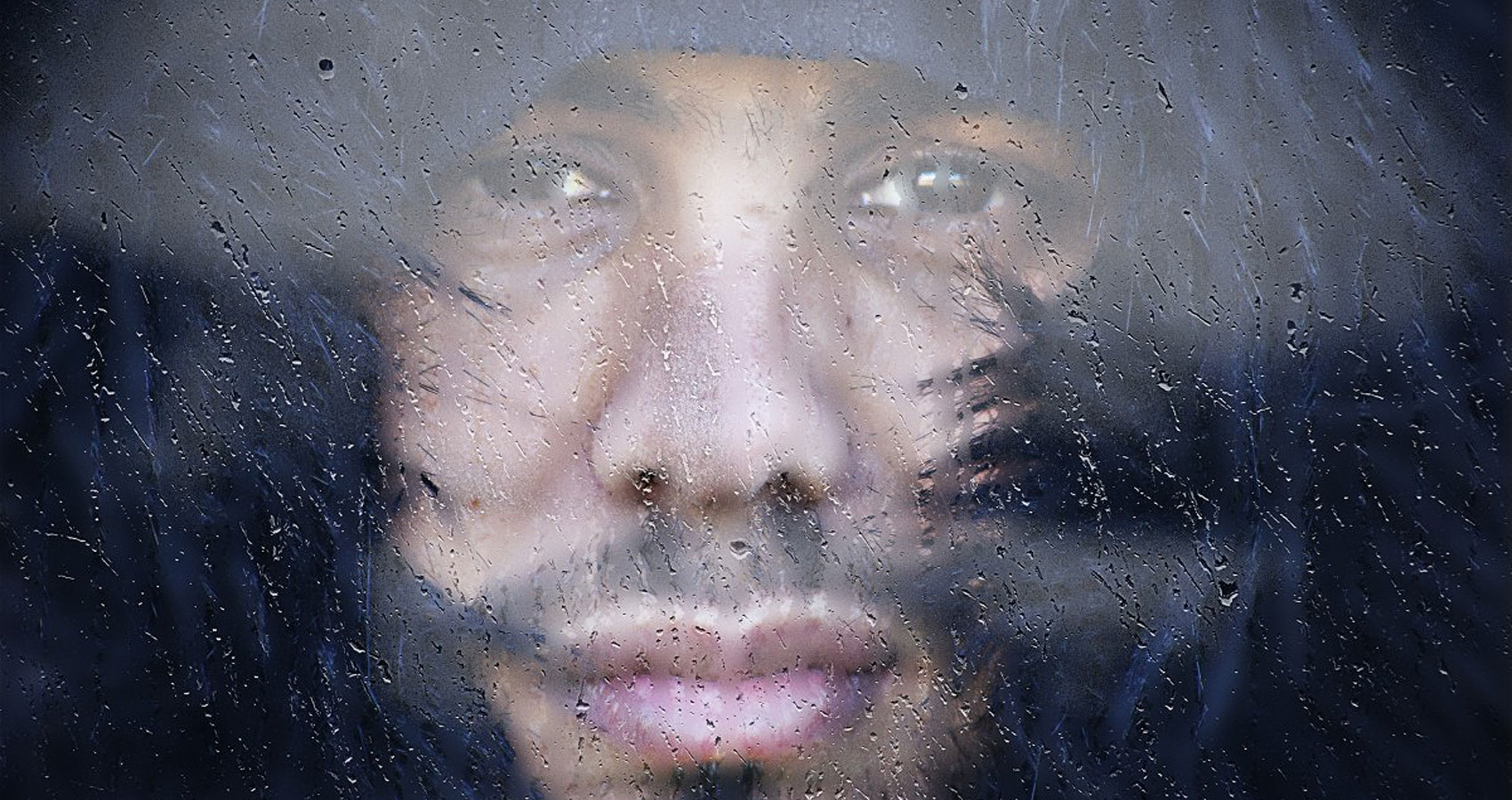 This is not about me.
This is about someone I know.
Not too close, not too far.
He exists in fractions,
At the meeting point
Of a hundred parallel lines.

He lives a normal life,
Laughing hoarsely
and singing badly
and
sometimes, just sometimes,
Dancing awfully too,
When he thinks no one is looking.
He basks in his own little bubble,
Fantastical worlds lacing his bloodstream.
He lives just a normal life,
Or one that can pass for normal anyway.

But between sunsets and stars,
When the tick-tock of the clock,
Turns pitch black with the clouded moon,
He lies on his bed,
Paralyzed by his own beating heart,
Staring sideways at the unopened files on his laptop screen.
That bright, sharp screen.
And his mind reels itself rapidly.

He looks at the ceiling,
At the yellow patches dotted with silky webs.
His mind has its own patches, you know.
Darker than the ceiling,
Way more entangled than the withering webs.
The screen starts blinking now,
Like a bloody crime scene,
And the patches dissolve into nightmares.

He tries,
Tries really hard,
To think about nothing,
To not think at all,
But he is drawn to that beckoning flame,
To that mirage of solace.

He thinks of times he had painstakingly forgotten,
Of the upturned dialogues,
And suffocating soliloquies.
Of the loud silence,
And the quiet crowds.
Of the constant intrinsic murmur,
And the pain at the back of his head.

He lies there,
Till the muses numb him,
Till all he can think of
Is how these thoughts
Drown him
And let him breathe
All at once.

I am a confused individual who writes because it lets me express. I write because a piece of paper never runs out of patience. I also love reading, and it has been one of the constant pleasures of my life.