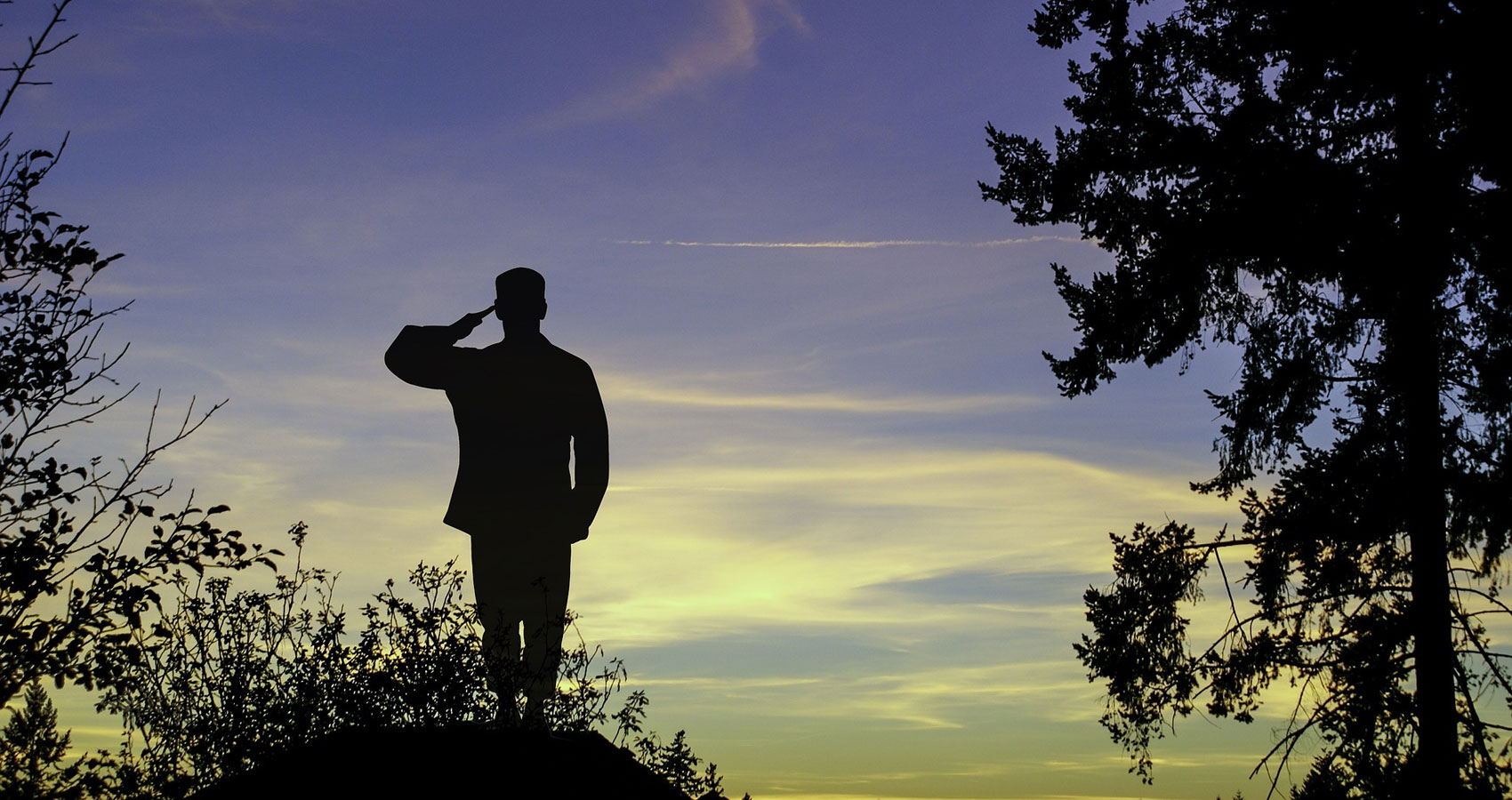 Don’t Ever Ask A Soldier

Don’t Ever Ask A Soldier

You never ask a soldier
If he’s seen somebody die
You will not get an answer
But, you see it in their eyes

They live with this deep secret
It burns a hole inside their heart
So, don’t ever ask this question
Don’t put the horse before the cart

Your grandad, earned our freedom
As did many others too
They fought for future generations
that means they fought for me and  you

You never ask a soldier
If he’s seen somebody die
You will not get an answer
But, you see it in their eyes