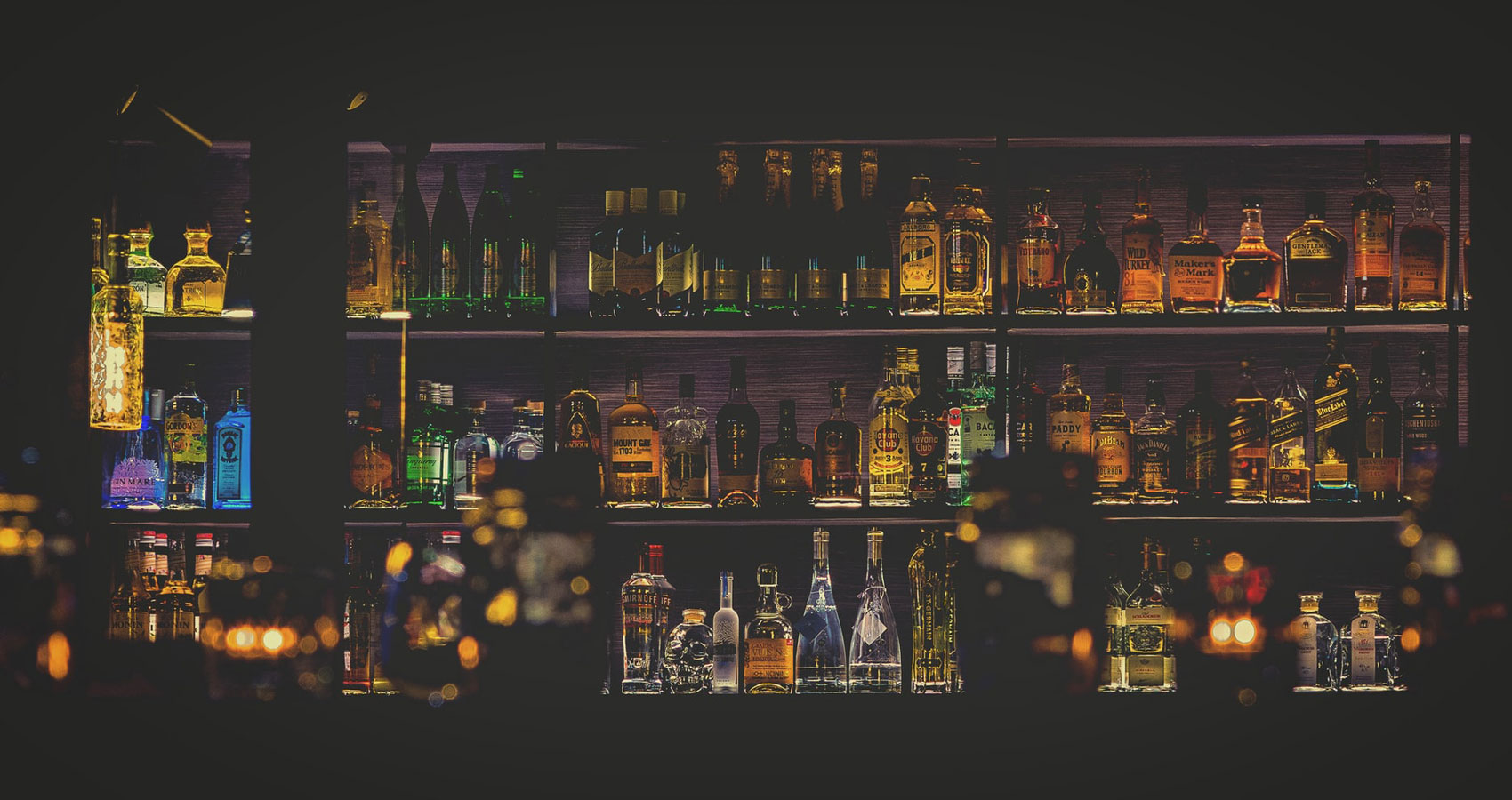 Christopher S. Bell is a writer and musician. His sound projects include Emmett and Mary, Technological Epidemic, C. Scott and the Beltones and Fine Wives. Christopher’s fiction has recently appeared in Big Echo, The Fiction Pool, Maudlin House, Midway Journal and Other People’s Flowers among others.