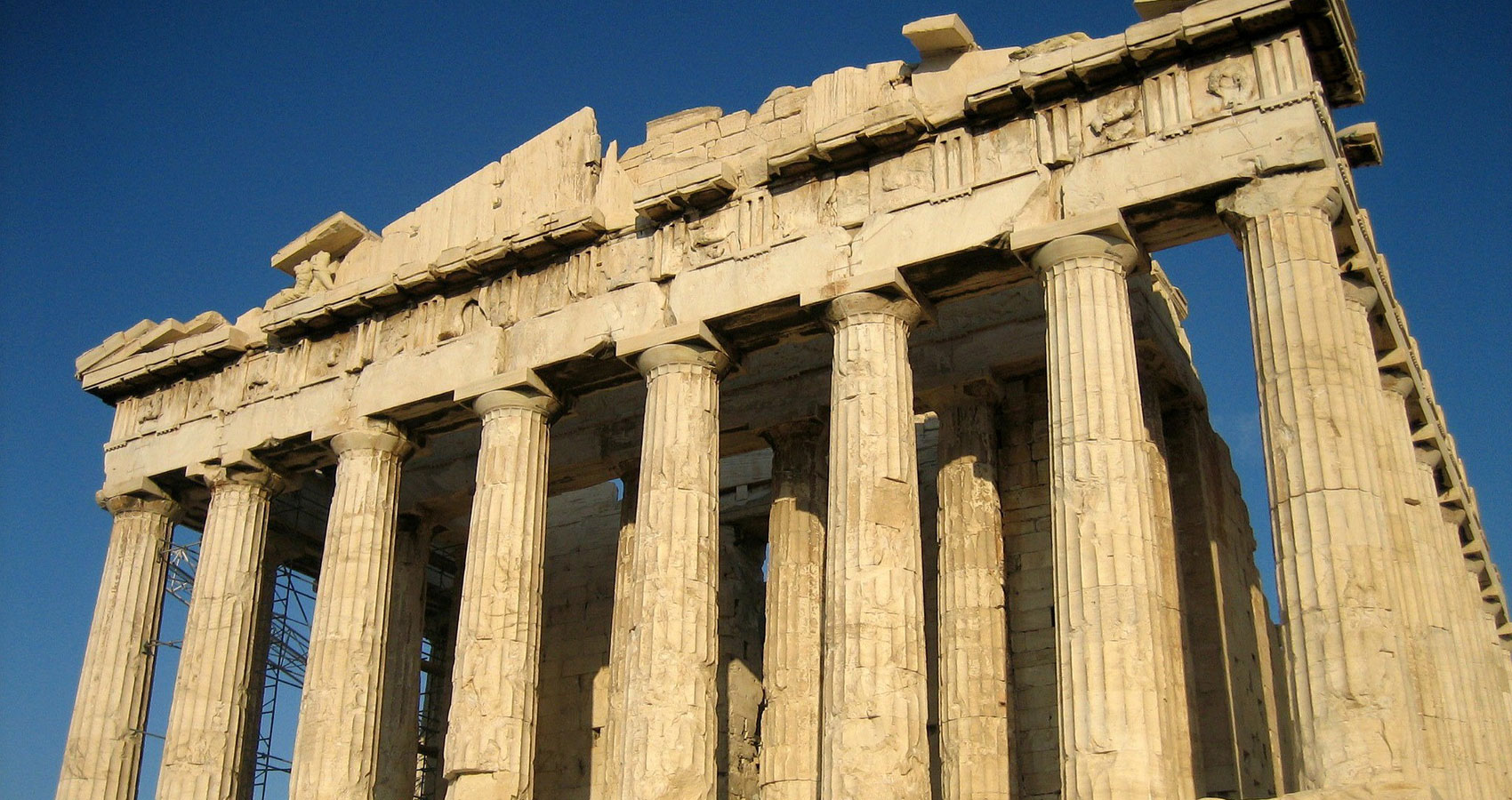 The Panathenaea in Ancient Athens

The Panathenaea in Ancient Athens

You are a zephyrling with vans of the romanticism
You are a noble being with winged beauty of the metaphysics
You are a dreamlet fulfilled in the Ionic philosophy of nature
You are a foggy fantasy of dawn as poesy of the dreamiest epistemology
You are a temple in which lives: logic ethics and aesthetics

the paean-spell of the brothers
after burnt offering for the Sibyl: