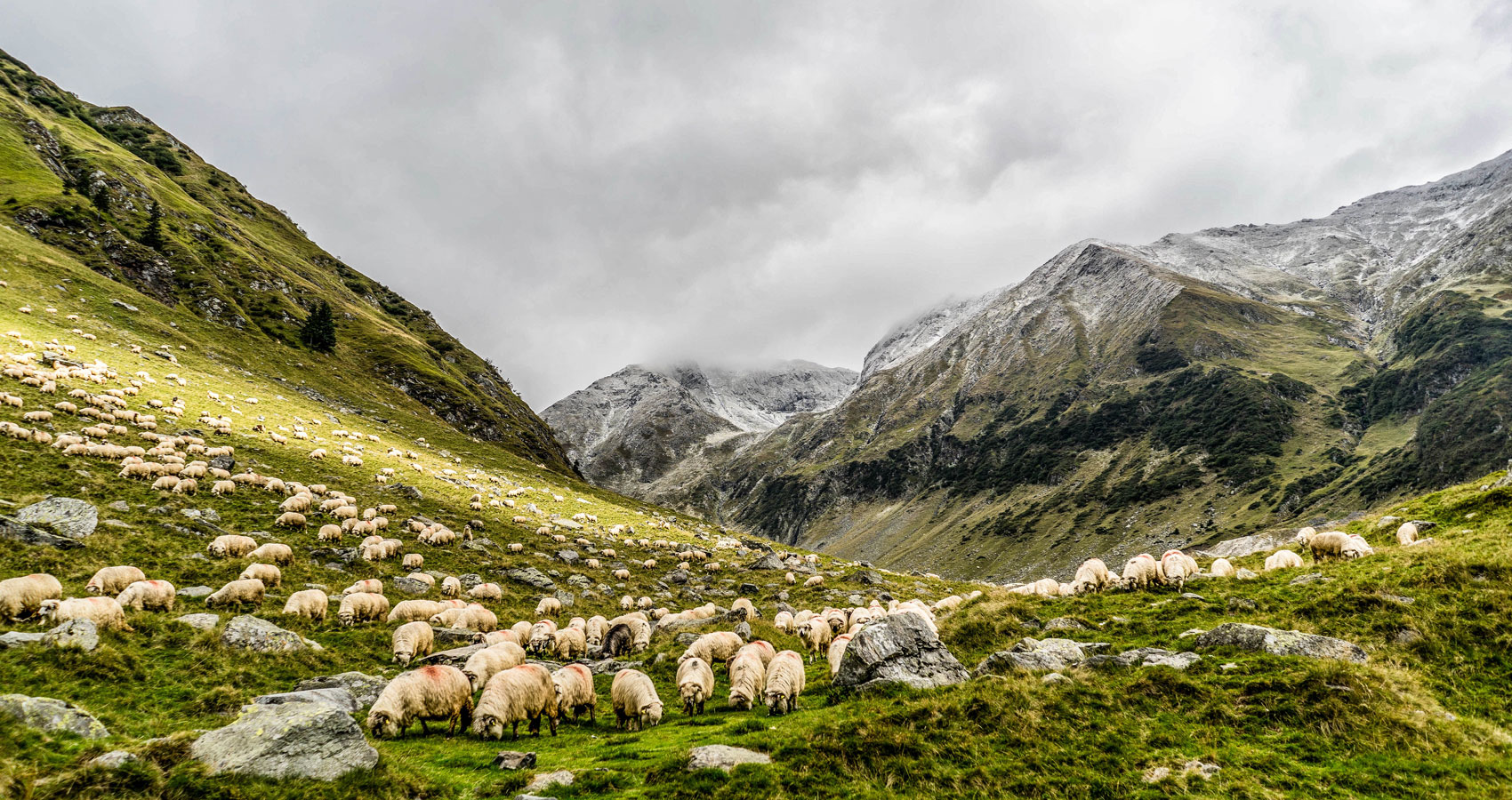 Let the Petrarchan bards
Paint you a sonnet
And the midnight quartet
Sketch you a couplet
As you sprout a smile
And let your silhouette
Supply neon colors
To their heart’s palette.

Let your grace be
The abode for odes
And ballads be
Love’s romantic codes
As you move your lip
And spill a word
And launch those
Poetic ships aboard.

I am A.A. Vaflor, a Biology student and an underground poet from Cebu, Philippines. The love for words and ideas really pushed me to write poems, essays, dialogues and any other kinds of stuff that have something to do with philosophy or science or plain common sense. I write in wide range of topics. Some of my poems explore the ardor of romantic love while some delve in depths of the universe inside a human mind. I write things about politics, religion, morals, war, sex, drugs, depression and all stuff we are not insulated of as they create an impact to us in one way or another. I also love to write verses about nature and try to incorporate human characters with the traits of chemicals, energies, animals, plants, microbes and other scientific phenomena, which I deem interestingly deep. All in all, the goal of my poetry is to resurrect the great forgotten language and the great forgotten art the pop vandals buried six feet under the lithosphere of nonsense.