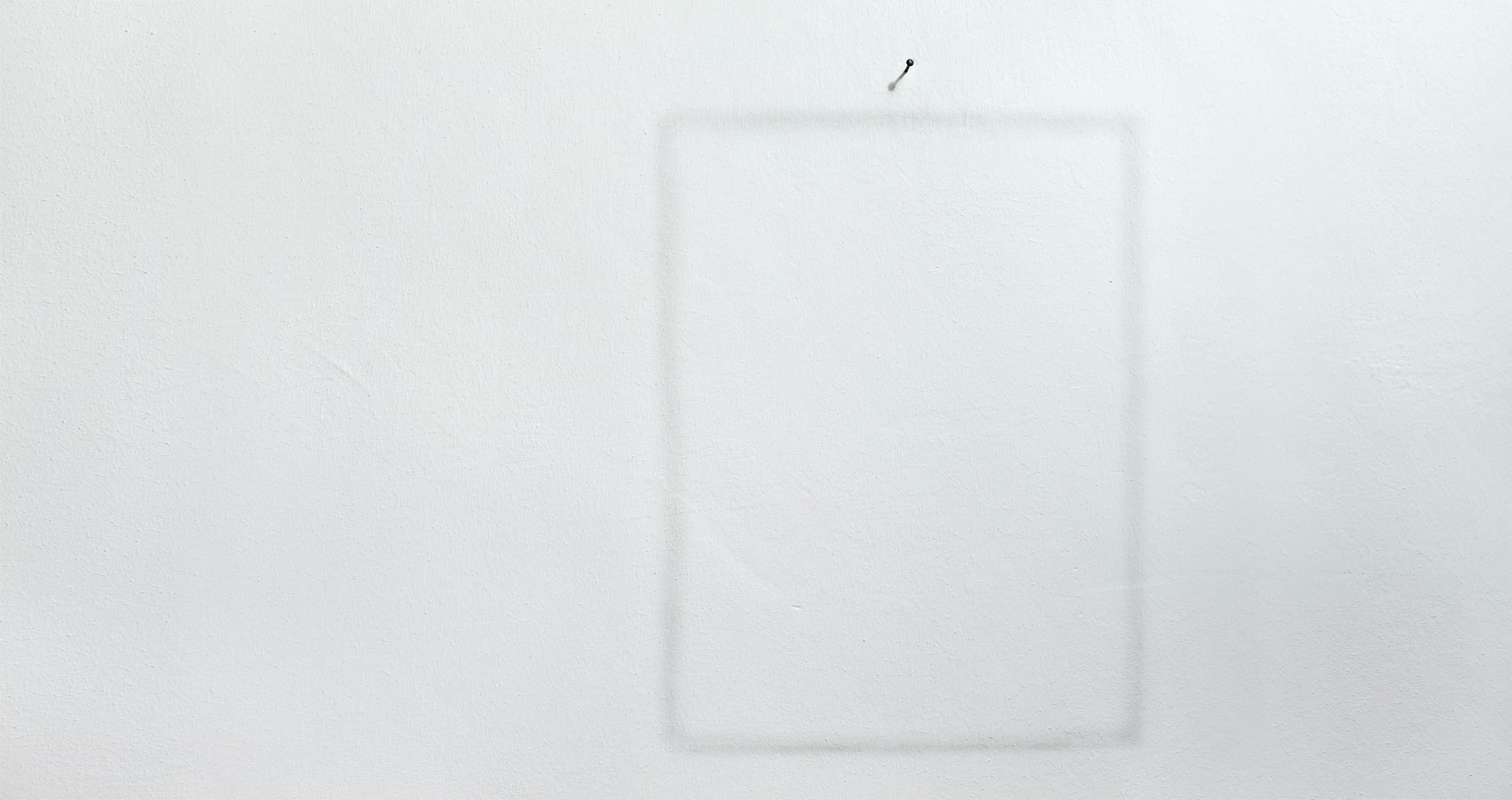 I can be found in a museum of nothing;
of walls that do not inspire.
My exhibit, unfindable,
its tenure, most questionable,
and my thoughts, barely knowable.

The clientele here is largely invisible;
there is no gift shop or bar.
My dreams are the place of it
in total subservience
to the mind’s nightly regimen.

Phil Huffy had a long career doing something entirely. Now, he writes early and often at his kitchen table, casting a wide net as to form and substance. His work has appeared in dozens of publications, and he has published three volumes of poems, recording one, Magic Words, as an audiobook.