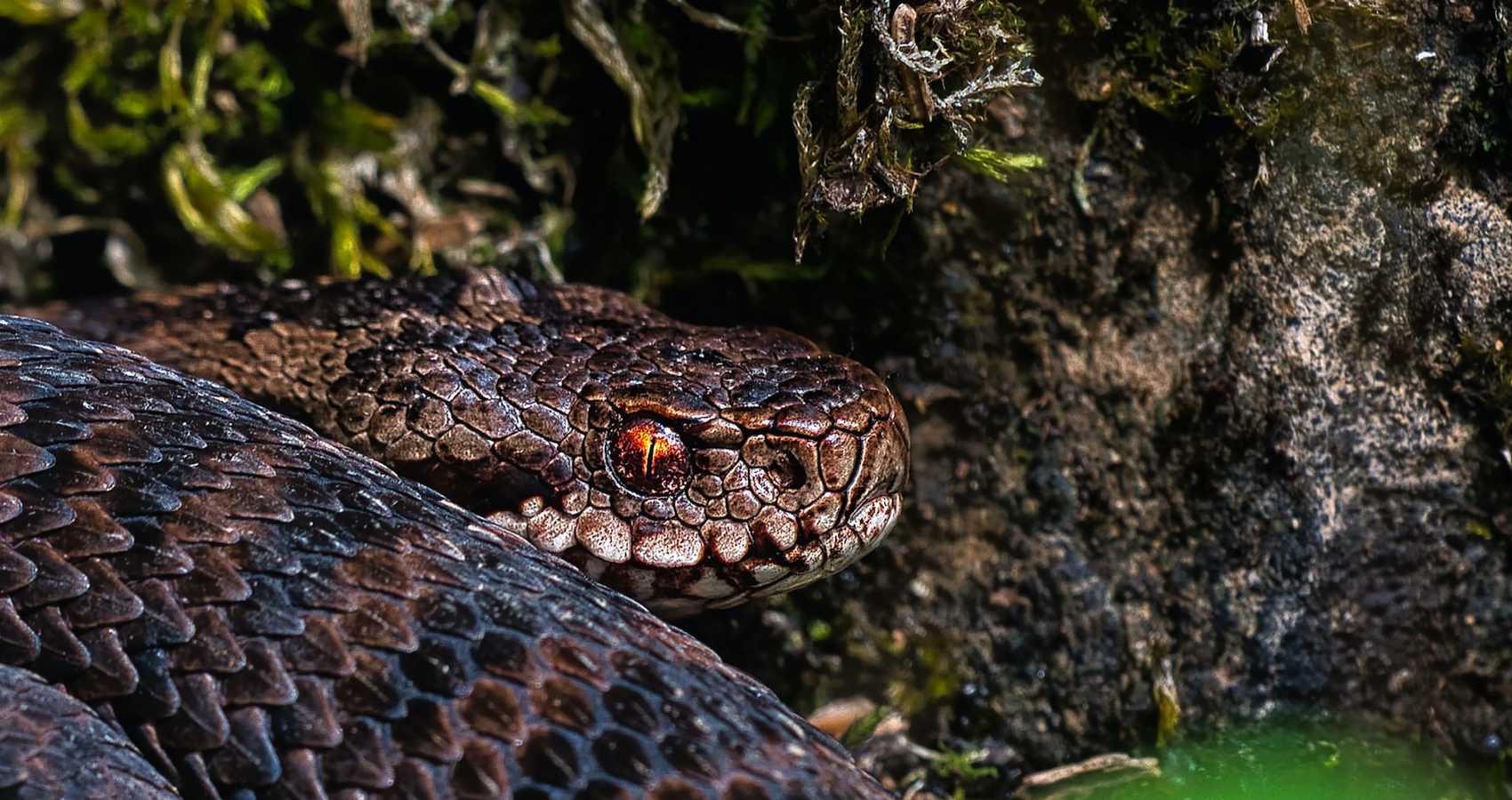 Hike smartly, by day or by night,
for snakes may lurk just out of sight.
Although mostly benign
there are those who incline
to behavior much less than polite.

Phil Huffy had a long career doing something entirely. Now, he writes early and often at his kitchen table, casting a wide net as to form and substance. His work has appeared in dozens of publications, and he has published three volumes of poems, recording one, Magic Words, as an audiobook.