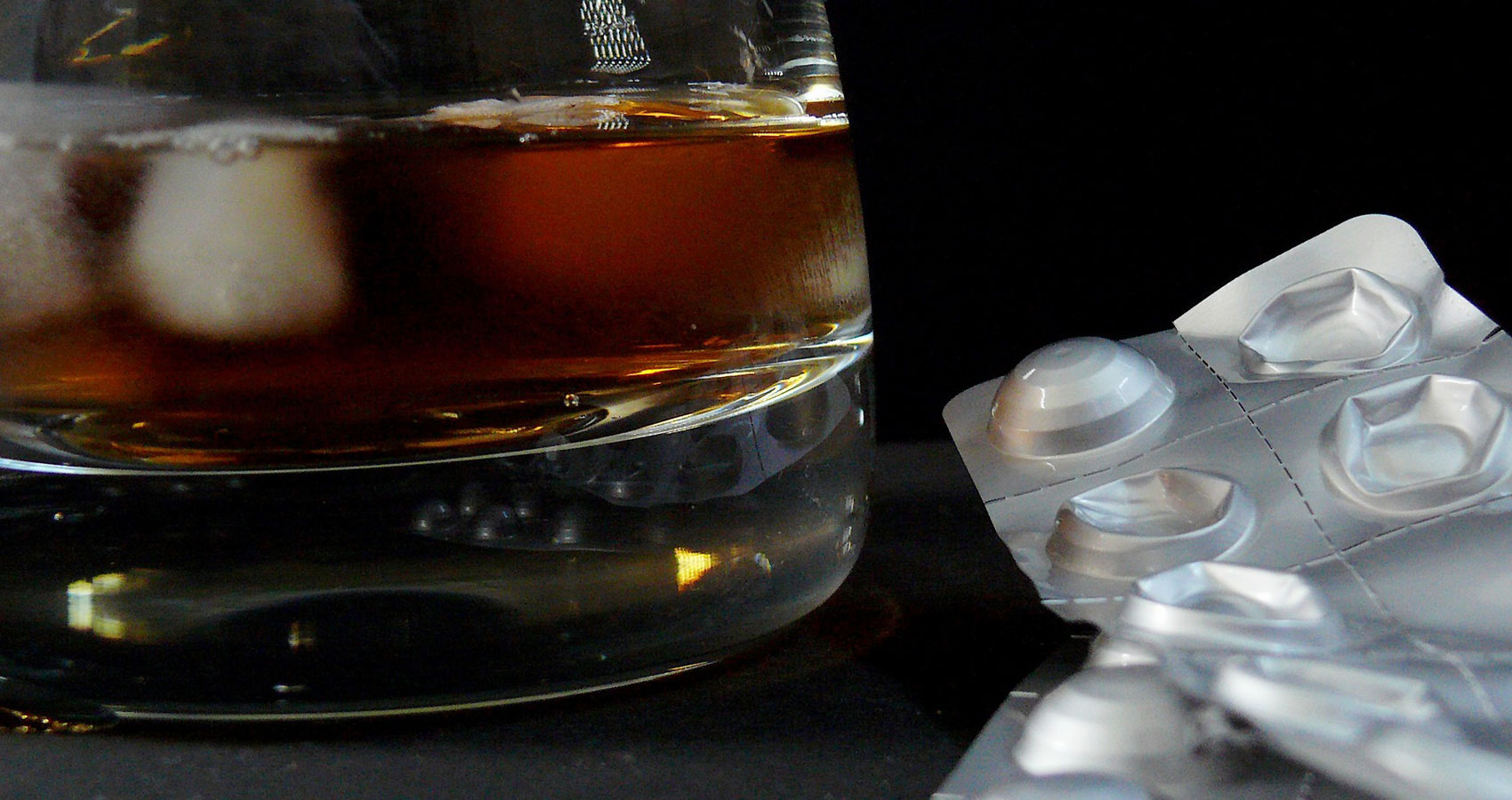 calm before the storm,

terrible silence on the other line, phone never rings,
brutal hangovers every morning, by midnight deep into
the second bottle; glass-pipes break on the floor,
spikes are heated, then disposed.

in the zoo, the bears go to see the prisoners,
forcing them to dance with a whip and asking passersby for quarters;

hurting throat, bloody coughs,
“how do you do?” the doctor asks,
sees the blood results,
grows pale like a ghost (and maybe he is too)

as the nurses run to see the medical wonder,
still alive despite bourbon instead of blood
and lethal amounts of drugs keeping the mind alive and active.

horror shows, in the cage, “come watch the alcohol man!”
cries the jester, somewhere back in the past, feeding tigers
vodka, they speak their words horrifically; somewhere along the
curvy railway, there’s a pot filled with gold, ripe for the taking,

no one goes to find it, no more fairytale-believers; dreamers dead and buried,
their work burned in a monstrous bonfire that swallowed the world,

shivering from the numbing cold, refusing to go back in,
colder within than without, forevermore picturing distant ships sailing
across dark, strange oceans, battling ravenous monsters
and starving waves, as the sailors jump to escape,

momentous nightmares, horrible trips; the endless charade
as the mind loses it, slowly but steadily,
high on acid despite not having popped a pill for a year.

sobriety died in its sleep, tasting the drugs smelling bourbon,

another child abandoned behind trash cans, one more life
ending before it even began, one breath, it’s over;

the game’s an infinite regress, defining sanity and insanity
as the blow burns the nostrils and
bourbon becomes cognac and the woman across the street
hot.