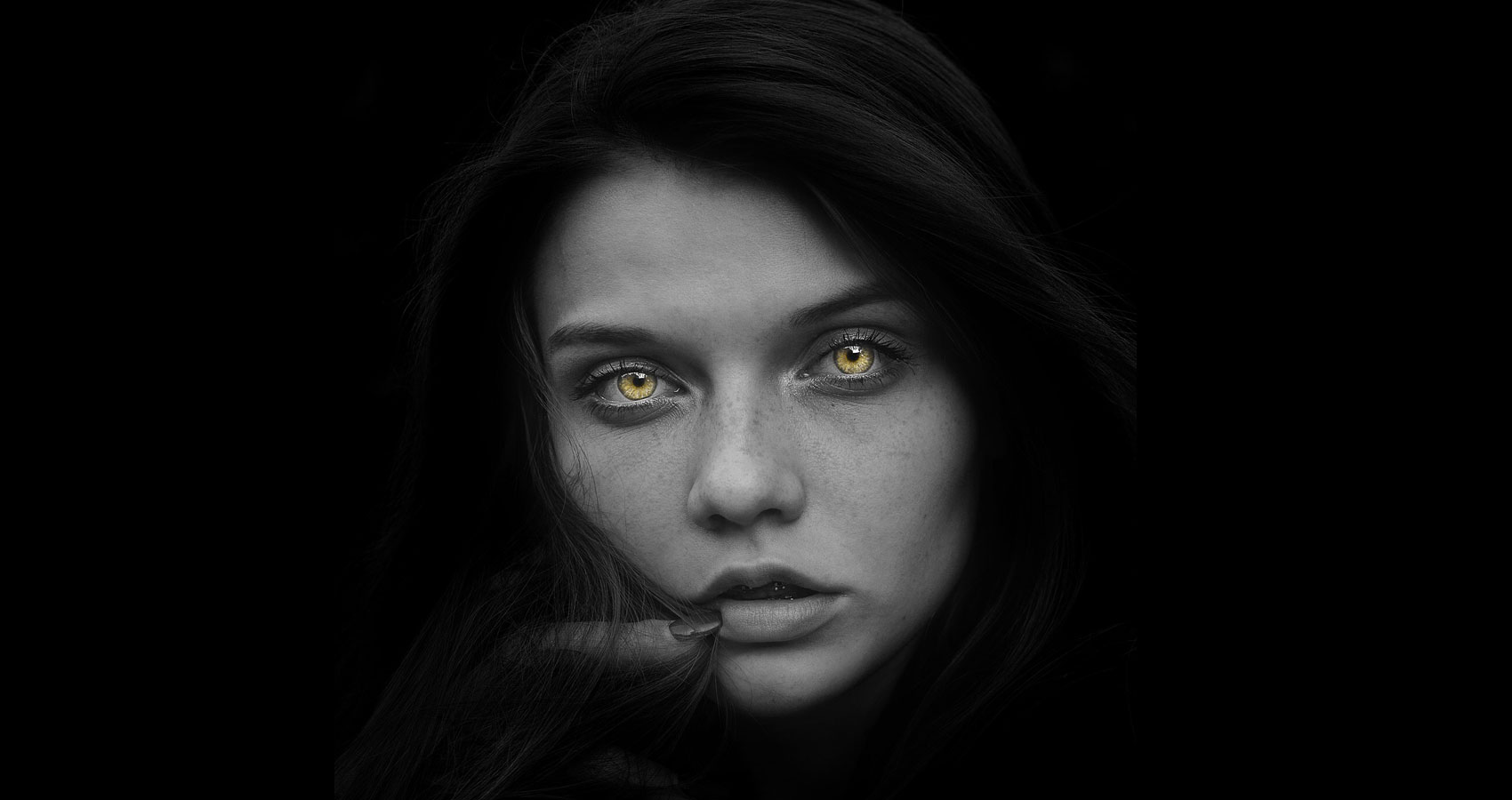 I’m ugly from the inside out
But then again, so are you
I have no chance to recover
And I’m bringing you down too
All you’ll have are your memories
The rest will be erased
You’re going to be a zombie
Your life will be displaced
I’ll never be alone again
Your former life will be a blur
Someday you’ll come to realize
You were the first monster

There’s a monster inside of me
No longer in obscurity
You won’t know when she’s coming
In fact, she’s already here
I’ve spent the whole day summoning
I need to keep her near
Try once to take her from me
That’s the last chance you’ll ever get
Get down on your knees and plea
Consider this a threat

Angie Brocker is the married mom of four grown children who loves living in the Florida sunshine. She obtained her BA in English Literature with a Creative Writing emphasis and has poetry published on Spillwords, EskimoPie and In Between Hangovers. Her short stories are also published in five anthologies.