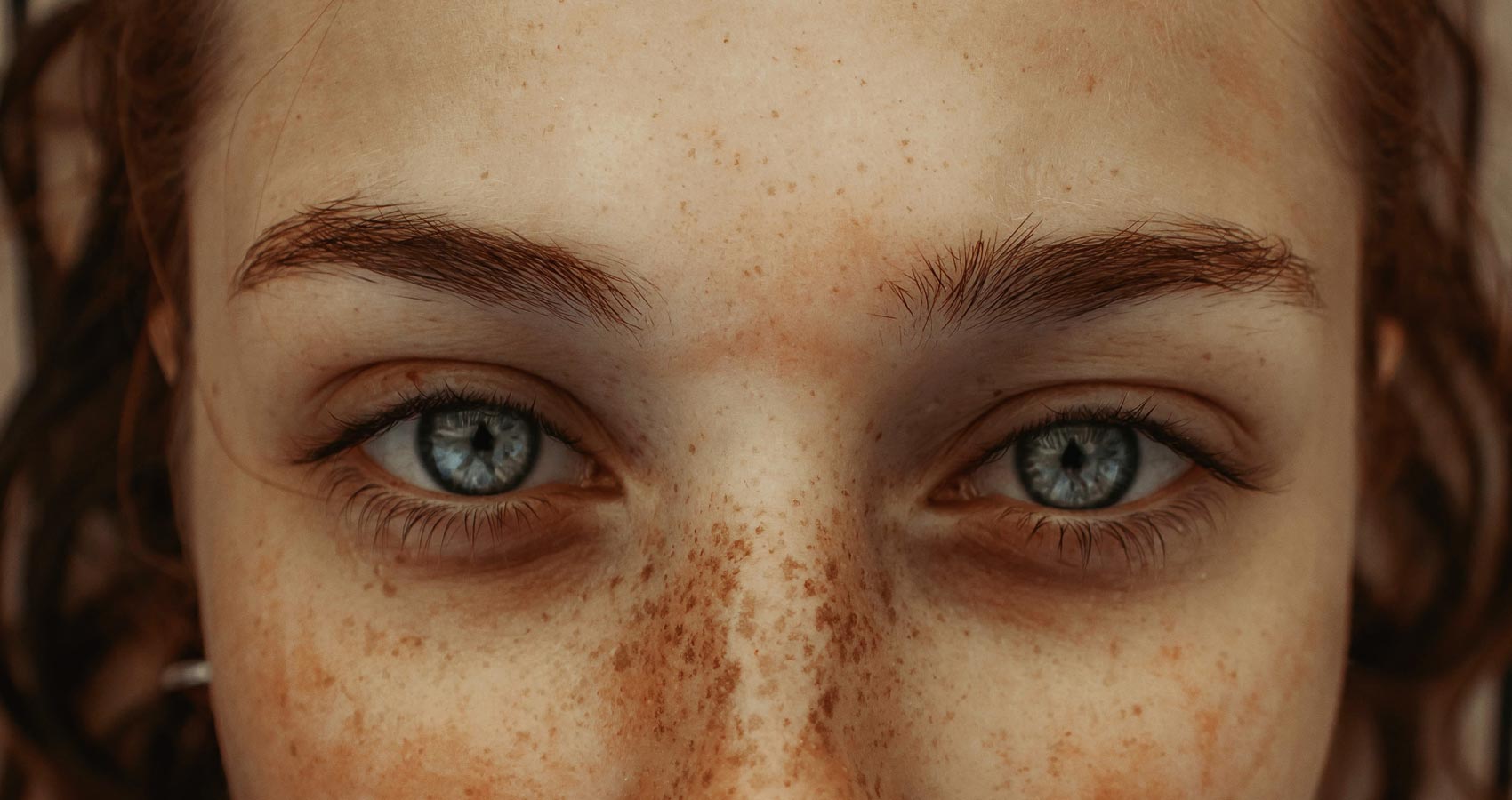 YOU BROKE HIM, YOU KNOW IT. YOU NEED TO WORRY ABOUT THAT. YOU ARE THE ONE THAT WILL ANSWER TO GOD.

I am not responsible for my father’s death by suicide

YOU COULD HAVE HELPED HIM GET THROUGH HIS PAIN.

I am not responsible for my father’s mental illness

IT WAS YOU THAT HURT THAT RELATIONSHIP. STOP ACTING LIKE YOU CARE. YOU ARE ONLY WANTING ATTENTION ON YOU!

YOU WERE ONLY THINKING OF POOR ME ANGIE. WHEN IN REALITY YOU, YOU WERE PART OF THE CAUSE AND EFFECT, YOU KNOW IT.

I didn’t pull the trigger

I didn’t pull the trigger of my father’s gun

YOU ARE WHY HE WROTE THE OBIT.

THIS IS NOT ABOUT YOU. EXCEPT YOU ARE ONE OF THE REASONS HE DID THIS AND YOU KNOW IT….I AM BROKEN AND A PIECE OF THAT BELONGS TO YOU AND YOUR GOD.

I am not responsible for my father’s death by suicide, and I did not break you, nor will you succeed in breaking me