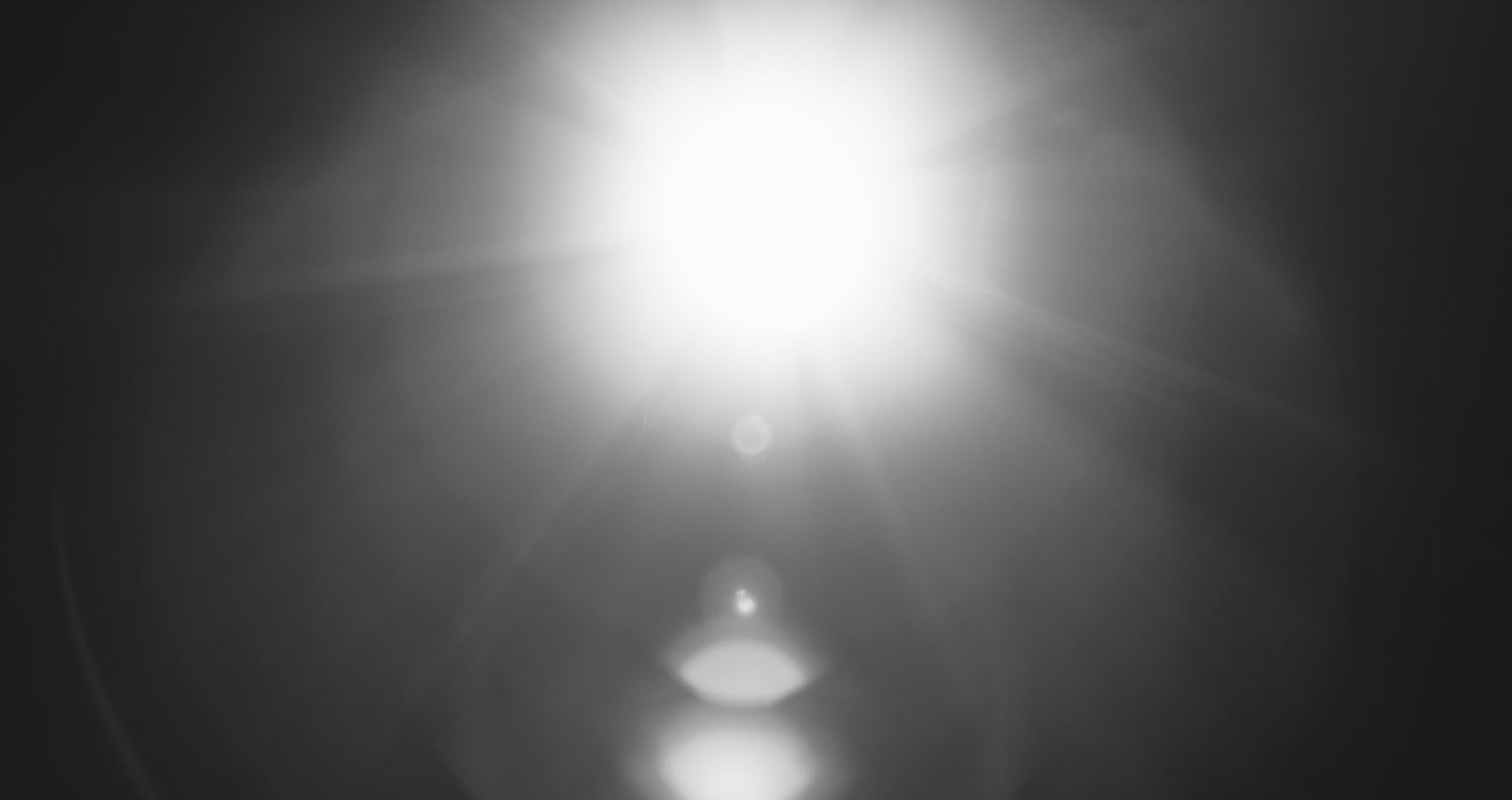 Today is the day
that comes with a black sun
My eyes see darkness wriggling out like worms
filling up every inch of this earth
A shadow grows, yet there is no eclipse going on
I sit down to write about this strange phenomenon,
but the letters are defiant,
they perhaps know that few candle marches and poetries cannot bring you back again.
They betray the nib; refuse to take their shape,
only some splashes of red are seen on the
white of the page.
Today is the day
I say goodbye to beautiful words
I lay my pen to rest

Mallika Bhaumik had been a student of literature and has a Master's degree from the university of Calcutta. Her poems have appeared in Glomag, Duane's Poetree, Cafe Dissensus, Narrow Road and others. Her debut book of poems, Echoes by Authorspress is currently available on Amazon.