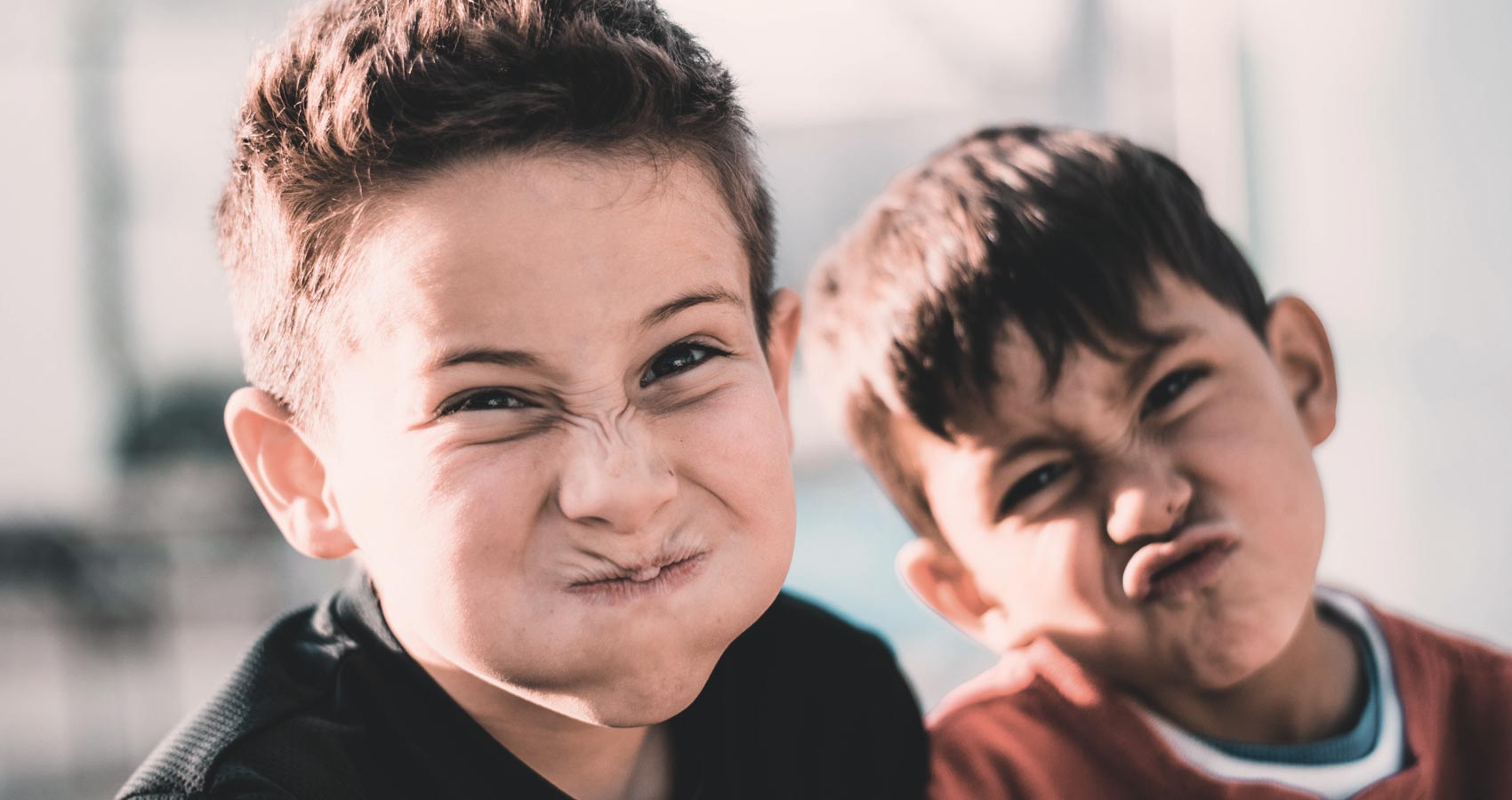 “So, prophecy is only brilliant memory; there will be a garden where all of us as one child will sleep in our mother Eve, hooped in her ribs and staved by her spine.” – Marilynne Robinson, Housekeeping.

Of an 8th grade class primed for graduation, filing in from separate exits, ‘BOYS’, and ‘GIRLS’ carved in granite sills; faces brightly lit by the sun, all dreams and promise. It wasn’t long before, even in that short realm of existence, that we drank chocolate milk from cardboard containers or traded hockey cards in the lavatory at lunch; our Mothers splurging on orders for 10- and 20-cent books (Scholastic) that were purchased thru the school.

When they arrived, the Sisters put them on our desks; it made us happy.

When I was 10, I had a couple of best friends. We mostly did things that 10-year-olds do. For example, we put our prized possessions in an old cigar box that someone’s uncle had given us; in this box you would find both rough and smooth stones that we’d picked up here and there, Indian arrowheads purchased on a trip made out West; old Buffalo nickels. I once pestered my mother to buy a large sheet of vellum parchment from an art store; we used it to draw a pirate’s map to a treasure chest buried in the backyard. We expected the paper to turn brittle and yellow overnight, like the Declaration of Independence. In between we took trips to the Rockaways in Summer; on Christmas break, Radio City and Macy’s on Herald Square.

When I was 21–summoned to W. 12th Street in Greenwich Village–my oldest friend from 1st grade (whose parents broke both our hearts by moving the family to Brentwood, LI when we were eight or nine) confessed to me that he was gay.

I’m still not sure what compelled him to tell me. I didn’t actually know what to say; so, I said nothing. We walked around, winding up in Washington Square Park. He kept trying to explain himself.

I had met Glenda the Spring of the previous year. They were living together in an apartment on the Upper West Side. She was studying art somewhere; exchange student; London. Quite pretty girl, from what I remember. The three of us went out for Japanese food, smoked a few joints, wound up in Max’s Kansas City and then CBGB’s; we got a taxi back uptown, bought bagels and cream cheese at 1AM and took it back to their apartment; we’d had the munchies pretty bad.

He explained in a way that never made sense to me.

In some ways I was jealous. He was a legitimate chick magnet and here he was, telling me he had no use for women. I am no gay-hater; in similar ways I am no racist; I don’t judge people because they are black, or Jewish, or something else.

Danny had a stylish, “with it” look; his belts matched his shoes; on the street or on the subway, women checked him out. I witnessed this and I was jealous because they never checked me out like they did him. He knew Halston the designer, and surrealism, and expressionist painters. Aside from this revelation he’d handed me (about being gay), his father had gotten him a union job with a dairy: he got up at 3AM and delivered milk all over the city. It paid well; three or four times what I was making at that time as a night watchman in one of the City’s museums. Yeah. I was jealous.

He walked me to the subway entrance near W. 4th Street.
“Don’t be mad about it, okay,” he told me.
“There’s nothing to be fucking mad about,” I said over my shoulder, and descended down on my way to the Museum to start my night shift.

A year or so later he called me out of the blue. He was living back in Brooklyn again; he invited me for a visit. It was a brownstone in Ft. Greene. He was happy to show me all the features of this historic place; parquet floors; coffin niche in the hallway (“they used to hold funerals in homes back then”). Anyway, he’d changed jobs; this time he was building a career as a fashion model and was apparently quite successful with it. His “roommate” also. I don’t remember the name; from Chile or Peru, spoke very precise, very accurate, English. He made us a dinner of roast chicken, Spanish rice, and fried bananas; plus, a bottle of white wine.

The whole time I was there, I couldn’t stop thinking: were they lovers?

Another year went by and I heard nothing. I tried to call but his number had gone out of service. I wrote a letter which came back as “Undeliverable: Address unknown”. I didn’t know it then, but that was the end.
We never saw each other again.

My own life has had its own twists and turns. Mostly bullshit jobs, college, and some military service. Marriage, and a mortgage; and divorce, and somehow two children. I wound up a civil servant, something that never quite ranked high up there in my list of childhood dreams; the salary was fine, and I always had work, so I never complained.

What I realize now, was that I had turned my back on the innocence of my own past.

This weekend I watched an old movie: The Boys in the Band, circa 1968. From the late 1960s liberal movement, it was about gay men in a time when gays in general were shunned, stigmatized, and ostracized. There was a scene in which they played a type of parlor game; they had to call someone from their far distant past and tell that person that they loved he or she. I found the movie not only touching and poignant, but it made me remember Danny. I’d not seen or heard from him in almost 40 years. Maybe I could call him.

A Google search led me to several people having the same name and as I filtered thru this information, I eventually came across his obituary: Daniel R., April 1, 1958-August 2004. It was all I could do but look at it in silence for a few minutes. It told me nothing other than that he had died.

It was already 16 years ago? There was no doubt that it was him. We were born in the same year, exactly nine days apart. He had been born on April Fool’s Day, which I now remembered teasing him about so long ago when we were kids. It seemed a little unusual that a man in this day and age passes at the age of 46; was it AIDS, was it an accident, was he murdered by some jealous ex; did he take his own life?

Like much of what happens to us in our journey thru this world, I will likely never know the truth.

What would I say to him now?

Danny, I’m sorry; I’m so sorry that I turned out to be such a lousy friend.