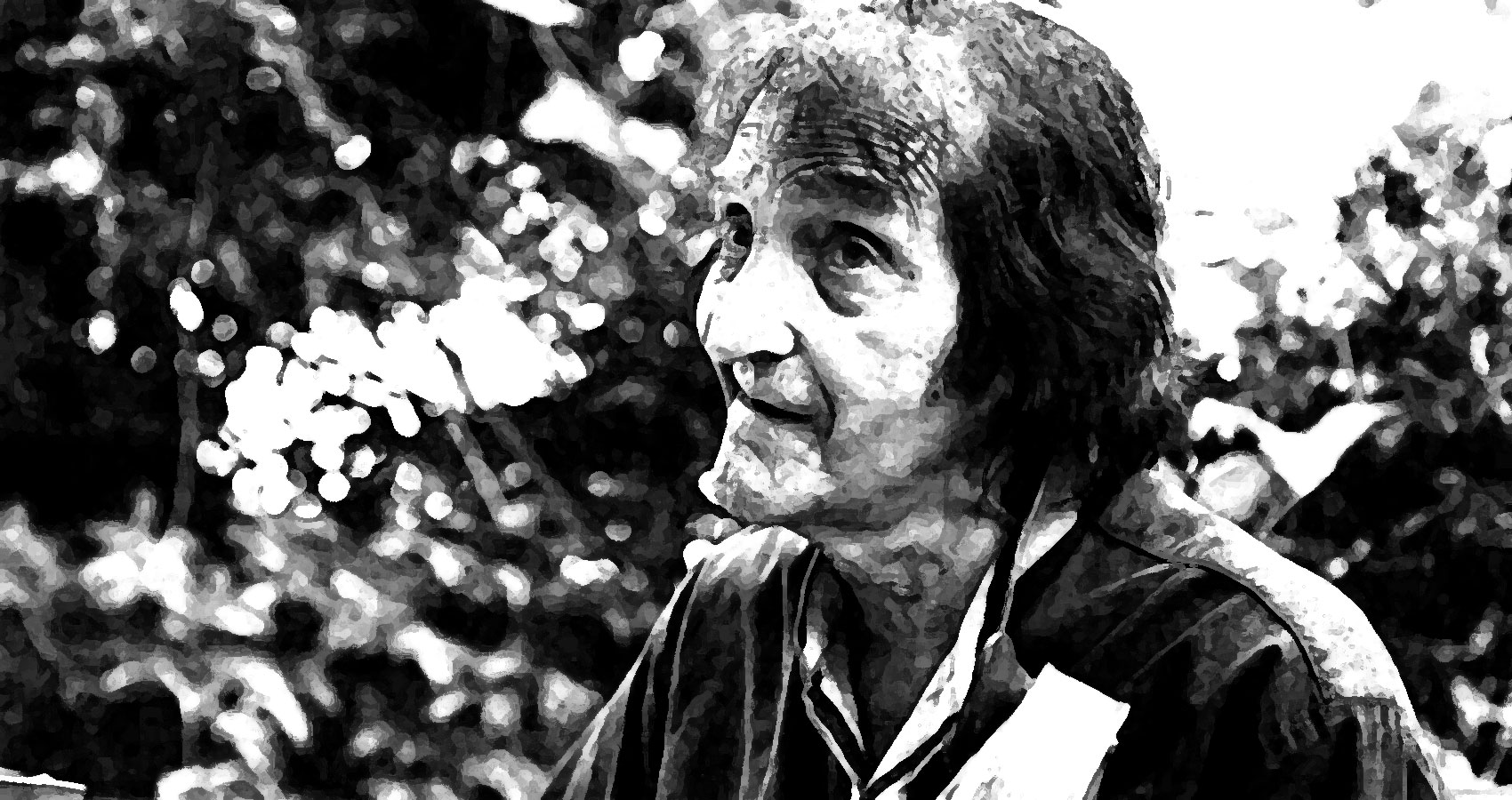 He came up on a swamp island houseboat, feet gripping the decks. When it came time for him to report for school, he and his brothers arrived shoeless. Everyone understood Cajun, but no one was allowed to speak it. He and Rusty and PeeWee stuck together. At night as all nights, they reported with their mother to the Red Stick, one of those joints where chicken wire protected players from flying bottles. The Stick had no chicken wire. “Lie down on the stage and keep playing,” their mother told them. He was 19 when he first rode in an elevator. He didn’t know you were supposed to tap the square for the floor you wanted. By then, he’d played professional fiddle for 14 years. A row of pointy ostrich boots lined his closet. But he still remembered seeing that goldfish in a bowl in his kindergarten class. He hadn’t understood a word his teacher said, but he’d sure understood that little fish.