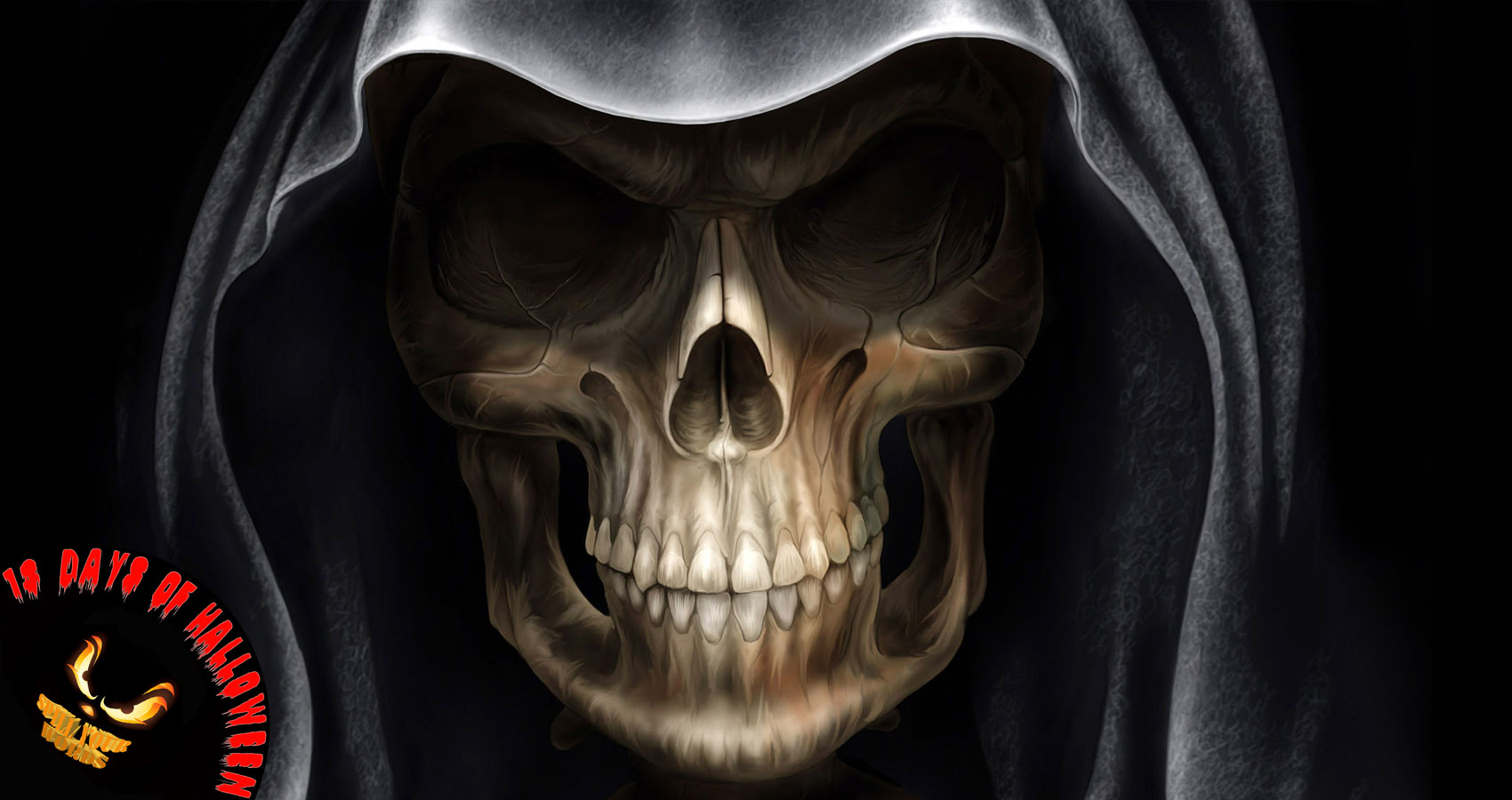 Death And The Old Man

Death and The Old Man