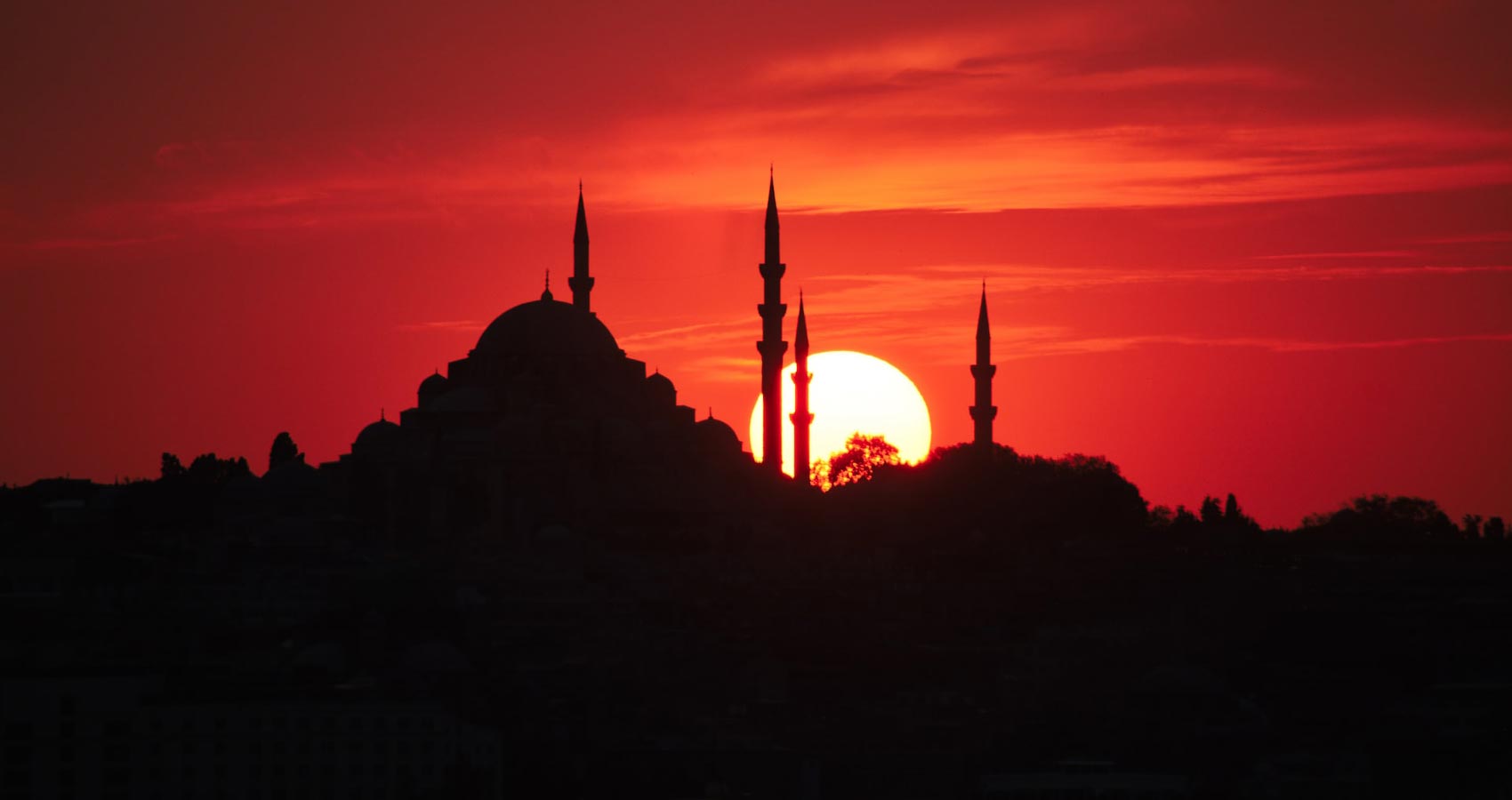 —On the floating Gynaxian Detainment Unit—

Fourteen awakes from a light, dreamless sleep to find two guards inside her prison cell. She did not know why they were there, but she could guess. The other prisoners seemed to still be asleep, and the guards were almost soundless as they entered her cell, so it must still be late at night. There were two options: either they were finally taking her outside to kill her for her crimes, or someone important wanted to see her. Fourteen secretly hopes for the former.
The guards haul her up off of the ground, and she trudges along with them to wherever they were taking her. They finally reach a large wooden door. The guards stationed at the door pulled it open. Fourteen was taken into a massive courtroom. The seats were empty, and the High Order of space sat at the other end of the room.
The guards bring Fourteen forward and have her stand in front of the leader of the High Order. Fourteen looks up at the man sitting atop the high bench. He looked weary.
“Prisoner number fourteen,” he begins. “I’m assuming you already know why you’re here, given your reputation.”
“I never thought I’d say this, but, no, I do not,” Fourteen replied.
“Really? I thought you’d know that right away.”
“I may be intelligent, your honor, but I can’t read minds or tell the future. I could only guess why I’m here.”
“And what did you guess?”
“You’re going to kill me, or you want something from me.”
The leader shakes his head. “Not quite, Fourteen.”
“Pity.” Fourteen smiles sadly. “I thought today would be the day you put me out of my misery.”
The judge looked at Fourteen, then continued. “We’re here to pass your sentence.”
Fourteen cocks her head. “Sentence?”
“Prisoner number fourteen, you are hereby sentenced to exile on planet Earth as punishment for your crimes, in hopes that you might rehabilitate yourself into a solid member of society. You shall be accompanied by Zuman Algorak, as the one who suggested the idea for your rehabilitation.”
Fourteen looks behind her to find her prison guard, Zuman, looking at her.
“You are to leave for planet Earth immediately. We wish you good luck and safe travels.”

Rrring!
Fourteen and Zuman turn to their front door at the same time. They weren’t expecting anyone. They didn’t even know anyone on Earth yet.
Zuman heads to the door and opens it to find a smiling couple.
“Hi, there!” the woman says. “We live right next door and we saw you moving in, so we just thought we’d drop by and say hello!”
Zuman stands in front of them for a while before processing their words. “Oh, right, uh, thank you.”
The woman hands Zuman a basket. Zuman looks inside to find round brown disks.
“Thank you,” he says again.
“…”
“…”
“… may we come in?” the man finally asks.
“Yes, of course,” Fourteen replies, moving Zuman aside.
“Hello,” the woman says. “What’s your name?”
“Oh, I’m Dilara. Dilara Kartal,” Fourteen replies effortlessly. “And this,” she gestures to Zuman, “is Berat.”
“It’s nice to meet you two. I’m Yildiz, and this is my husband Mustafa.”
“It’s nice to meet you both,” Fourteen replies.
Zuman’s shoulder’s sag. How is she doing this so well?
“Oh, my goodness, dear,” Yildiz says. “Are you hurt?”
Fourteen follows Yildiz’s eyes to her bandaged arms. “Oh, yeah, just minor injuries,” she says nonchalantly.
“So,” Mustafa turns to Zuman, “is she your daughter, or…?”
“Mustafa,” Yildiz elbows him.
“Yes, adopted daughter,” Fourteen replies for him.
“Oh, I’m terribly sorry, Mustafa didn’t mean to be rude.”
“Oh, no, it’s fine. My parents were gone a long time ago. I mean, I still miss them… from time to time…” Fourteen says, seeming to zone out, eyes downcast.
“I’m so sorry, my dear,” Yildiz says, laying a hand on Fourteen’s shoulder. Fourteen does her best not to slap it away. Instead, she nods slowly. Yildiz guides her to sit down. Zuman and Mustafa follow.
“How are you finding the neighborhood so far?” Mustafa asks.
“It’s good,” Zuman replies. “Very… green.”
“Green?”
“Our previous neighborhood didn’t have many well-maintained gardens,” Fourteen explains.
“Well, I’m glad you’re liking it so far,” Yildiz smiles.
Fourteen and Yildiz go on talking for another half hour, with Mustafa occasionally interjecting and Zuman nodding along to whatever Fourteen says.
When the two finally wave to the couple goodbye (“Enjoy the cookies!” Yildiz calls out), Fourteen turns to Zuman.
“Green? Really? That’s all you could come up with?”
“I panicked, alright?!”
“Yeah, I figured.”
“We didn’t rehearse for visitors!”
“Just act like you always do… oh, wait, you always have a stick up your ass, so I guess that’s just your default, then.”
“I do not have a stick up my ass. That would hurt.”
“Mmhmm,” Fourteen deadpans.
“And what about all that stuff you said about your parents? You don’t actually miss them, do you?”
Fourteen lets out a laugh. “I never missed those bastards for a second. You really need to start acting like a normal person, “Berat”,” Fourteen picks up one of the disks and smells it before biting into it. Her eyes sparkle. “This is so good.”
“You know I’m not from here.”
“Never stopped me.”
“You are from Earth! I’m from Gynax! We have very different social customs! For one thing, it’s considered rude to set foot in another person’s house, even when invited!”
“Gynaxians are weird,” Fourteen says, biting into her second cookie.
“So are Earthians! And stop eating those! You don’t know what they are!”
“They’re really good. I think those are the ‘cookies’ Yildiz mentioned.”
“Aren’t those only on computers?”
Fourteen looks at him. “Like I said, Gynaxians are weird.”

Sarah Nassar has always loved stories in all their shapes and forms. At age 12, she began making her own. She is currently an English Literature student hoping to publish a few of the stories living in her head. She only recently began to write for herself, to put down on paper what she always imagined when she was alone.