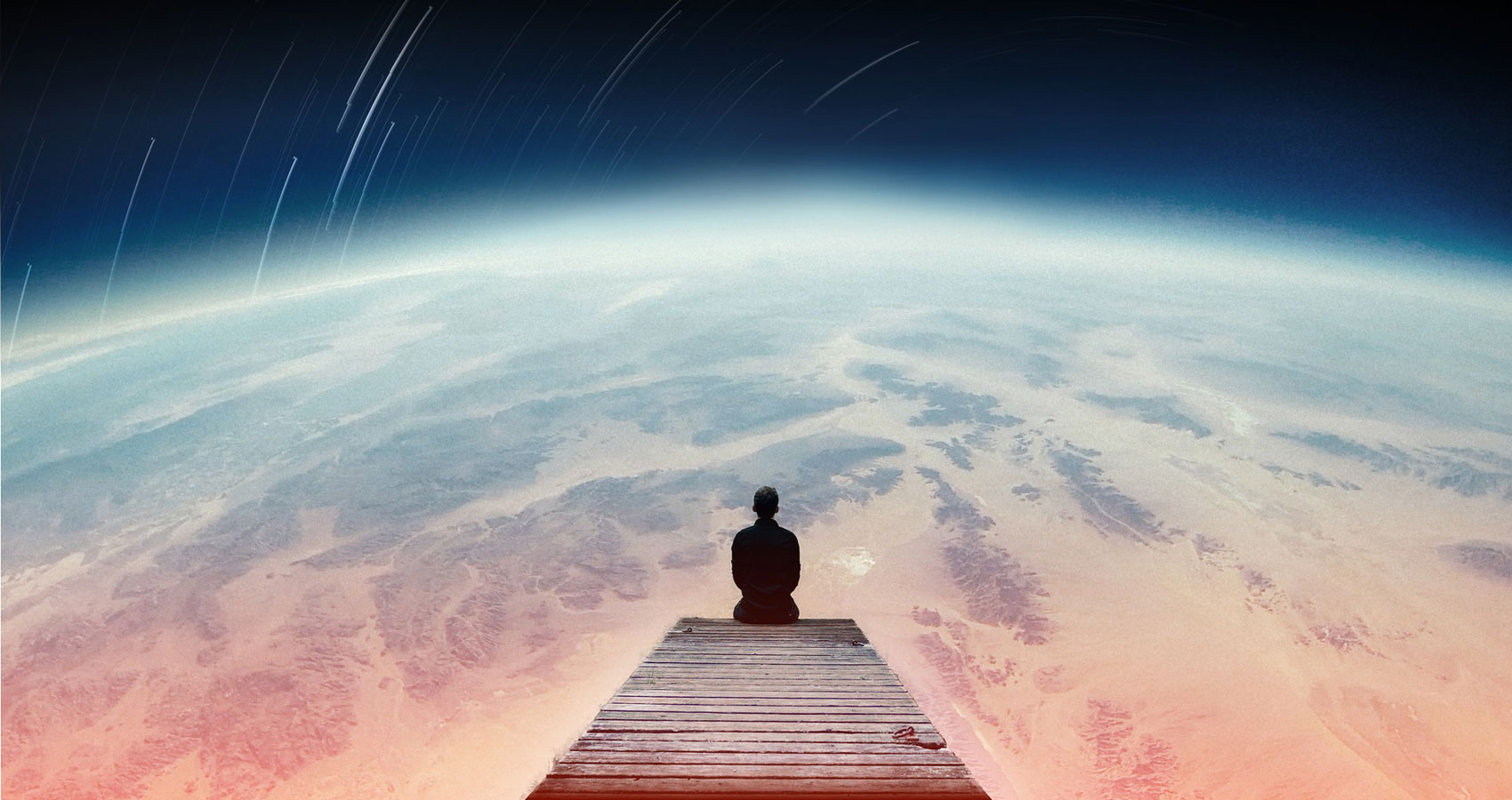 Frequently I feel free, yet need to ream a dream.
Streams of steam are mean, they careen like cream.
Inexorably, I dream beneath a frequency;
Vehemently, and feverishly in secrecy.
I’m inebriated, and believing I’m salubriously free;
Incoherently, I babble yet while lucidly in luxury.
I am my own enemy, there’s no energy, nor elegy;
To explicitly free me, from inconsequential misery.
Be it, albeit a beat, or a bead from a beast;
I’m about to breech a beach, for a feast.
I’m beneath to breathe, and don’t need to believe to breed.
My feet feel fear, of defeat.
But I don’t eat bread.
Did you read what I said, or hear what I read.
I meet meat in a meeting, and I read what I’m eating.
I seat seeds in a ceiling, and my feet walk, when I’m wheezing.
Frequently falling fragments in a labyrinth;
Don’t need to believe it’s happening.
Failing to flail and fall, in a stale stall;
It’s not like I’m gonna end it all.

I’m choking on hope, and hoping to hop to a place that I know.
So I can hope to not have to choke, on a positive note.
And fully able to divulge, the bulge in my throat.
I broke down, a bow to a boat, to battle with a bolt.
I wrote down, when I rode down, to rattle what I spoke.
I’m about to bow, in a bout, and now I’m allowed to explode.
But I’m broke now, I’m endowed to end doubt,
and I don’t know how.
As I spoke aloud,
I’m around a drought;
to arouse a sound to drowned.
But I don’t erode, what I wrote down;
All along the road, that I rode, when I drove down.
I don’t want to drown, or draw with a low frown.
I bought a boat, to boast abode, the bold who bowl;
But we both who boost, know to move with soul.
On the grove to groove, like we’re supposed to do;
I’m the only one who knows it too.

I want to take the stairs, to the stars;
no matter how far, I’m scarred with stares.
I’ll still be the only one there.
I’m not scared. I’m aware of the wear,
and the wares, that prepare the glares;
for the nightmares of tears(tares), no tears.
There’s nothing left here to fear.
I’m near leers, and tens of thousands of years.
I’m just another sight seer.
As sincere to appear, and peer to my peers.
In time, we’ll all disappear.

Derail the rare rail, of a reasonable relief.
Set sail the salts, in the seas of a belief.
Resonating impersonation, of a fake face;
That’s all we do, with our fake faith.
I never need to participate,
To taste what I say,
Whatever I say, I can make.

I know how fiendishly freaks can be;
And how a friend, can seem like a fiend.
We’re all our own enemies;
And our best friends, become families.
Seething ceilings, with reeling feelings;
Seat a seed, so I can believe it’s me.
You might have to take a seat,
If you’re going to be listening to me.

Like an apple can apologize;
I don’t even believe my lies.
Nor the sites, that my eyes incite, with sight.
I just abide by, whatever I write.
So you can like the bite, for a night;
And buy a bike, or might excite a mic.
I sheathe the heat, in my head, like a shed;
So when I shed my skin, you can read what I bled.
I sheathe shields, to appeal to be real;
And feel the felt, like a belt, I belch.
With bad breath, I’ve said,
Until the day, that I’m dead.
I meet the end, of my own bet, with death.
So you can read what I read,
And see what I said.
So you know when I’m dead
My pen was bled,
with all the best thoughts;
From my head can be.
The mystery of committing, a commitment to misery.
Did I forget to mention, what I meant to mean?
I leave lead(led), leak levity, and leap, like the led can lead(leed).
I take a deep breath, to breathe.
Ever so often, and openly;
I read what I write,
Ever so frequently.