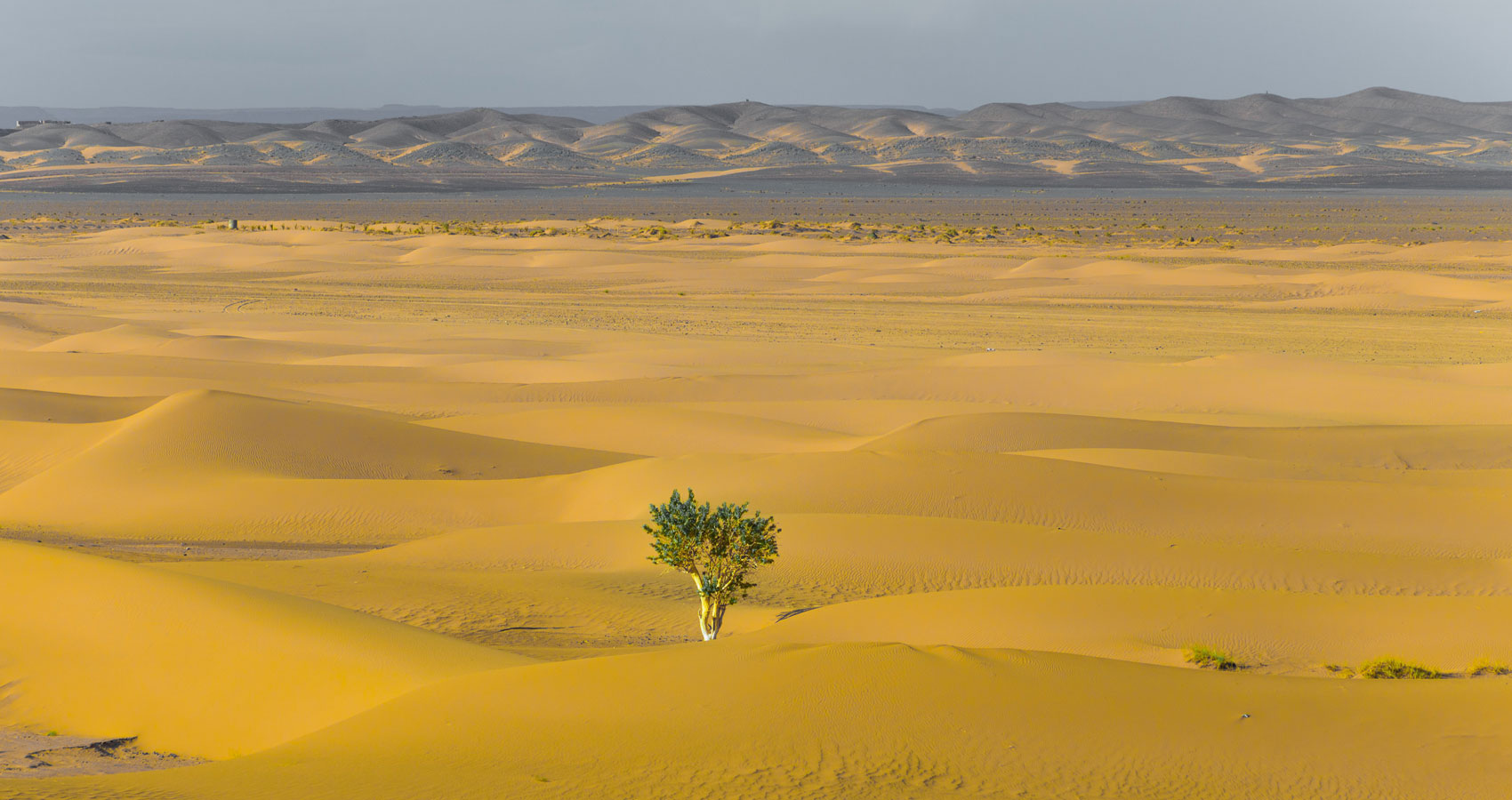 I secede to be seen.
Supersede to succeed.
Then proceed like a pro needs.
Quid pro quo nobody knows me.
I’ve lived clean to believe,
Too succinct to be freed.
As sucking the succulent seeds.
I’m buckling with reluctancies.
He’s defeated me.
Defeating me.
Ripping the seams,
Of my seated dreams.
I’ve seen a tree,
Like it was secrecy.
Seeking to reap,
When a secrets seen.
Secreting and bleeding,
Like it’s pieced fully.
Oh how peacefully,
Repeating to piece,
All the pieces of me.
Frequently counting on contingencies,
As contingent is rigid with deficiencies.
I’m living a bishop, albeit not diagonally,
Suspiciously envisioned, predisposed to infinity.
Infinitely decision seems, is this a malicious scenery.
Marketing volition deemed, as drearily as it’s seen to be.
Is this even depicted where I’m supposed to be.
Like emotion speeds, colloquially into misery.
Commiserating means, along momentarily.
A momentous seed, sprouting like a dynasty.
Dining on dynamic leaves, like it’ll never leave.
I’m living the motion, of boastful means.
Pro vocally like a locust, I’m close to dreams.
Closing in on hope, as it floats upwardly.
Awkwardly eroding me, is this rope where it’s supposed to be?
Provoke openly, like a pro can probe appropriately.
Choking alone hopelessly, degrading what I wrote fully.
As I arose on the road hopefully, enclosing as it’s close to me.
Posting the provost, like I’m proverbially free.
Living inside I’ve lost, to dial the dire irony.
I’ve not been dialing, as trials continually are trying me,
Equally delivering irrationality, like a wasp stings happily.
Deceiving seeds sing like a symphony,
Steadily believing in synchronicity.
I’m sinking into proceeding cities.
Thinking to bequeath who’s beneath me,
Like I’m too scared to prepare for scarcity.
Low and behold the cons of paucity.
Plausibly I’m a poor city, pouring literary prosody.
Like a progeny, ignoring literally every apostrophe.
Indirectly directed to digest dialect phonetically.
Collectively can you connect with me?
Subjectively with what I’ve chose to mean.
Am I too close, to poke a dictionary?
Much like probability can unveil disparity.
Are you scared of me, as I lift the mask of rarity?
I’m properly preparing as prosperity is disparaging.
Like a marriage derails positivity, unequivocally.
Paralleling the walls can be equally compelling.
Here comes the correct spelling,
Leading with what’s not selling.
Living inside the laws, I’m yelling.
I’m not the wicked witch, but I’m melting.
Is this a cause, or what’s left of the beginning?

Seamlessly secluded from rationality.
Erratically delusions envelope capacity.
Capabilities are moving capriciously.
Maliciously to prove conspicuously.
Malignancies can fool, vox populi.
Am I just a tool, or to be used silly.
Abused fully and reproved to be.
As soothing as the doom pushes me.
Facetiously I’ll scream, there’s no urgency
I’m urging a screen, emerging earnestly.
I’m earning my seat, immersing scenery.
I’m hurting my feat, it’s no emergency.
Unnerving my words, it’s no nursery.
I’m nervous, concerned, like a surgery.
Resurgence confirmed, I need therapy.
Nobody knows where they’re supposed to be.
Dispersing police, deferring peace treaties.
I don’t know what I’ve done, I’ll come peacefully.

I’m believing though I’m lost, and don’t need to be.
I’m selling salience at a cost, despite the delivery.
Reaping my finality finally, fiscally responding responsibly.
Fighting and finding as the streets scream discreetly.
Smoking what I wrote, so I don’t speak freely.
Feasibly feeding though I’m broke, perspectively.
Prospectively breeding negatively poor respectively.
Respect leaves less for me, pouring for all to ignore me.

Abhorrent dreams, I’m definitely more than I seem.
A low roar can tease, indefinitely it’s raining on me.
As angrily as deficiencies tend to guide me resiliently.
Brilliantly defiant to causality, rendering me ill recently.
Receding trees breathe easily, even increasing how it’s seen to be.
Demeaning the means as these teeth keep gripping me.
Ripping my peace, to reach and appease liberty.
Tripling to release, beseech and siege my lips from me.
Sinking like a buoy there’s no more buoyancy.
Seeking I’m a boy in need,
There’s no reward, for the war in me.
There’s no warranty.
Don’t be assured,
Are you sure that you’ve beaten me?
All along the shores, I’ve been wronged fully.
I’ve been bent, tripped, trapped, and ripped repeatedly.
Been sent to Iraq happily, battling every enemy in me.
I’ve lost friends, bullets, and family, saddened in reality.
Deeply depressed acting naturally, fully functioning inebriety.
Staring into the ides and the eyes of irony,
Honestly there’s a fire burning inside violently.
Blindingly, as the vines bind supine surprisingly.
So mindfully, do you find you’ve defeated me finally?