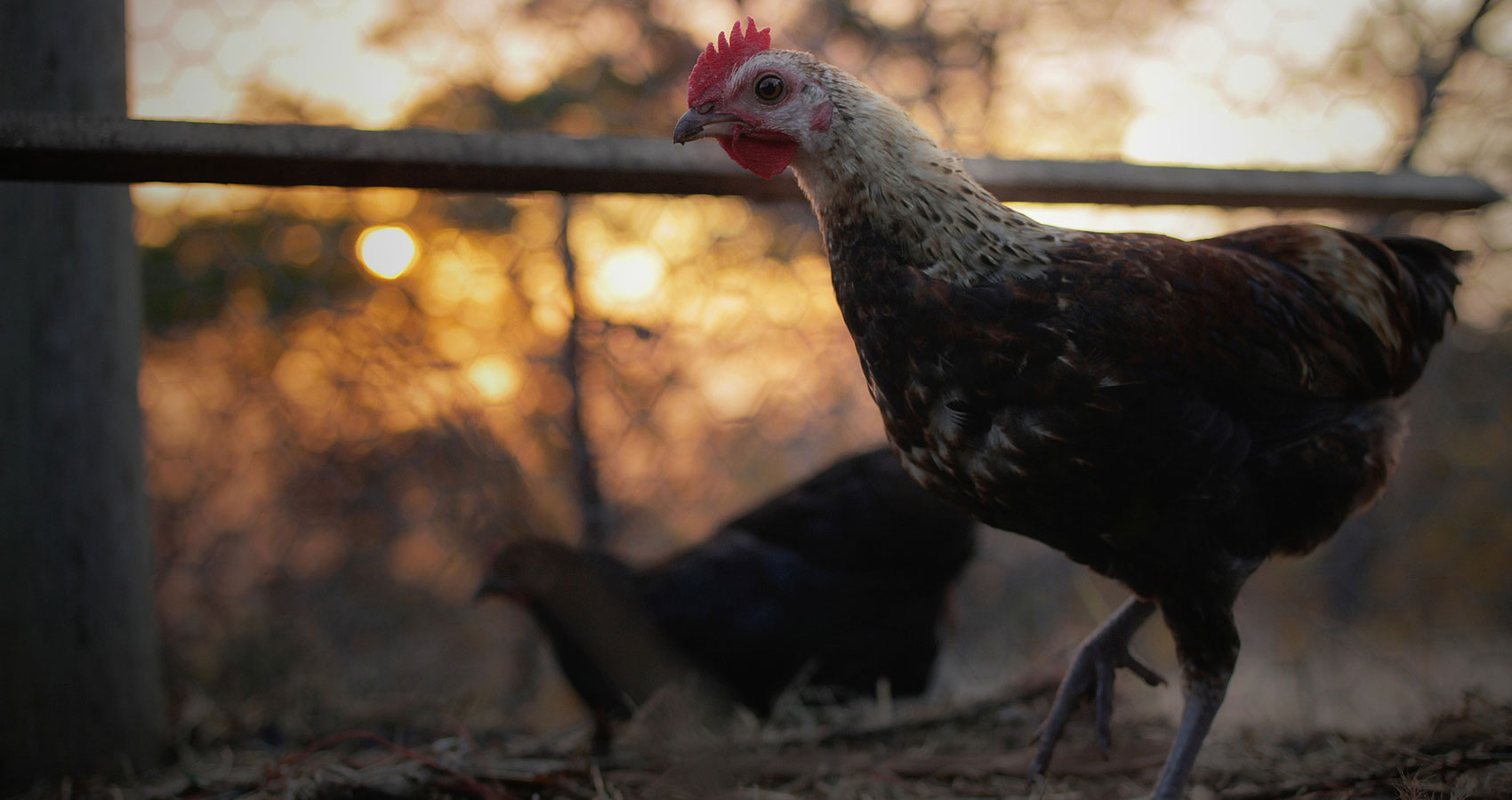 We Will Survive The Virus

We Will Survive The Virus

So, in hope we look to the day

Eduardo de Bosco is by birth named Edward Boateng. He is a Liberian-Ghanaian, born to a Ghanaian father and a Liberian mother. He is a Salesian of Don Bosco, a Songwriter, an Activist, and a Poet whose love for humanity and the values of society is the chief source of his inspiration in poetry. He has written a number of Socio-Politico poems as well as other poems which present striking interrogatives of his home country Liberia, of Africa and the world at large. His major themes are: Liberation, Reformation, Restoration, Preservation, Self-Discovery, Nature and Religion, and Identity.