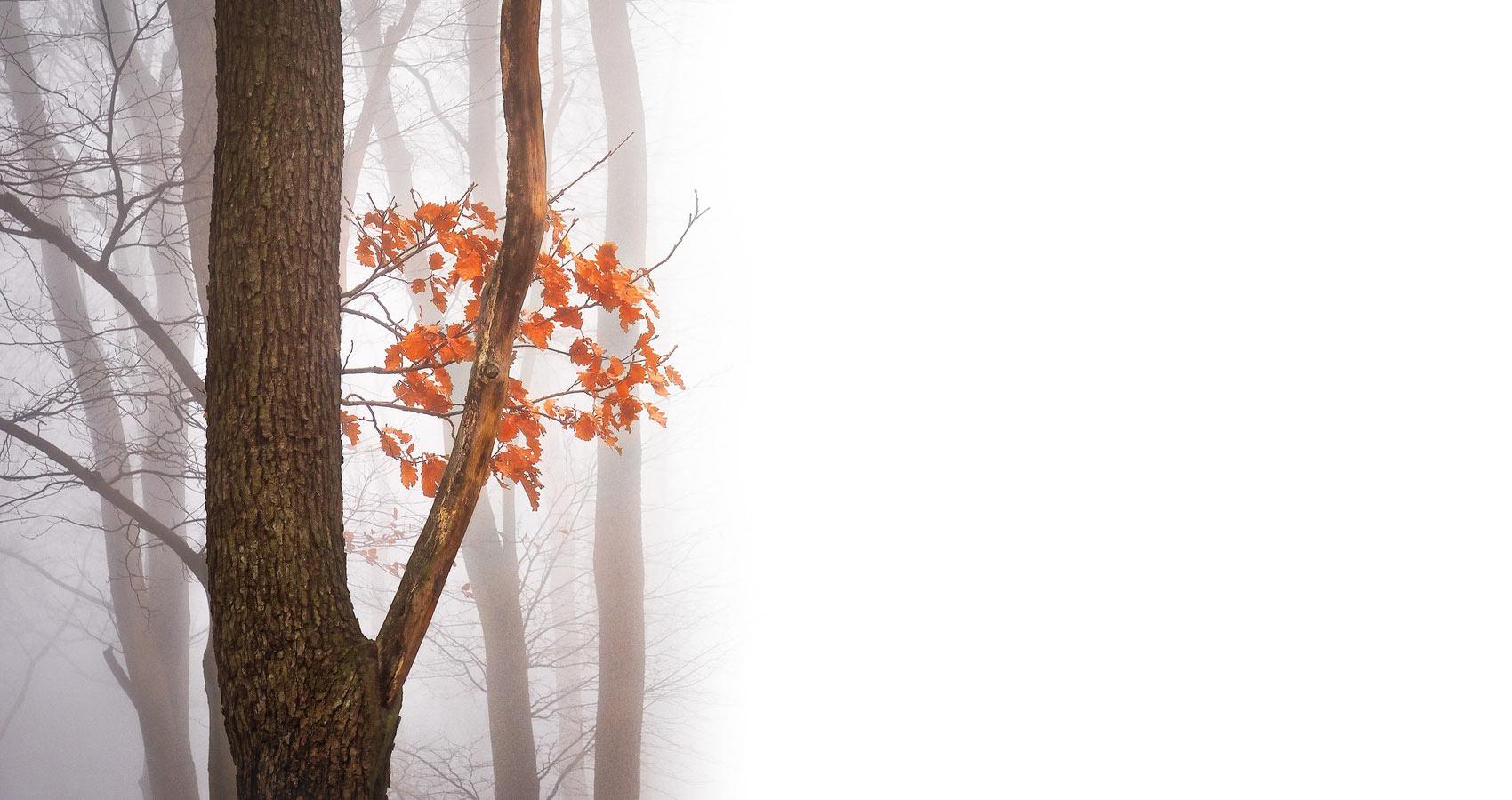 I awake in the darkness of early autumn.
Mother Nature has begun to curtail her waking hours.
She takes her time, lingering in her boudoir later each day.
She must shake off the gossamer morning frost
Before She dons her petticoat of brown and grey
And her joyous frock of brilliant crimson, saffron, and tangerine.

It won’t be long until I will awaken in winter.
She will no longer lounge in the weak early morning light,
And her vibrant colors will have been bleached to a stark white
As She is courted by the Winter Wind, becoming his bride,
A crystalline veil clouding her memory.
He is a powerful suitor, wooing her into his cold lair.

He leaves her to sleep as he prowls in the frozen bleak darkness
Until the lagging dawn finally awakens her.
She steps into the blinding sunlight for only a few short hours,
Just long enough to model her sparkling wedding dress.
She has forgotten all about the splendidly colored gown
She wore so gracefully such a short time ago.

Tammi Fitzpatrick is a former educator, a mother of three, and a published author of children's literature. She lives in Prince Edward Island, Canada. Her writing passions include poetry, short stories, and children's books, including illustrations. With one published novella under her belt, she is experimenting with new formats and genres, broadening her interests with every composition. Her biggest passion of all is her family.