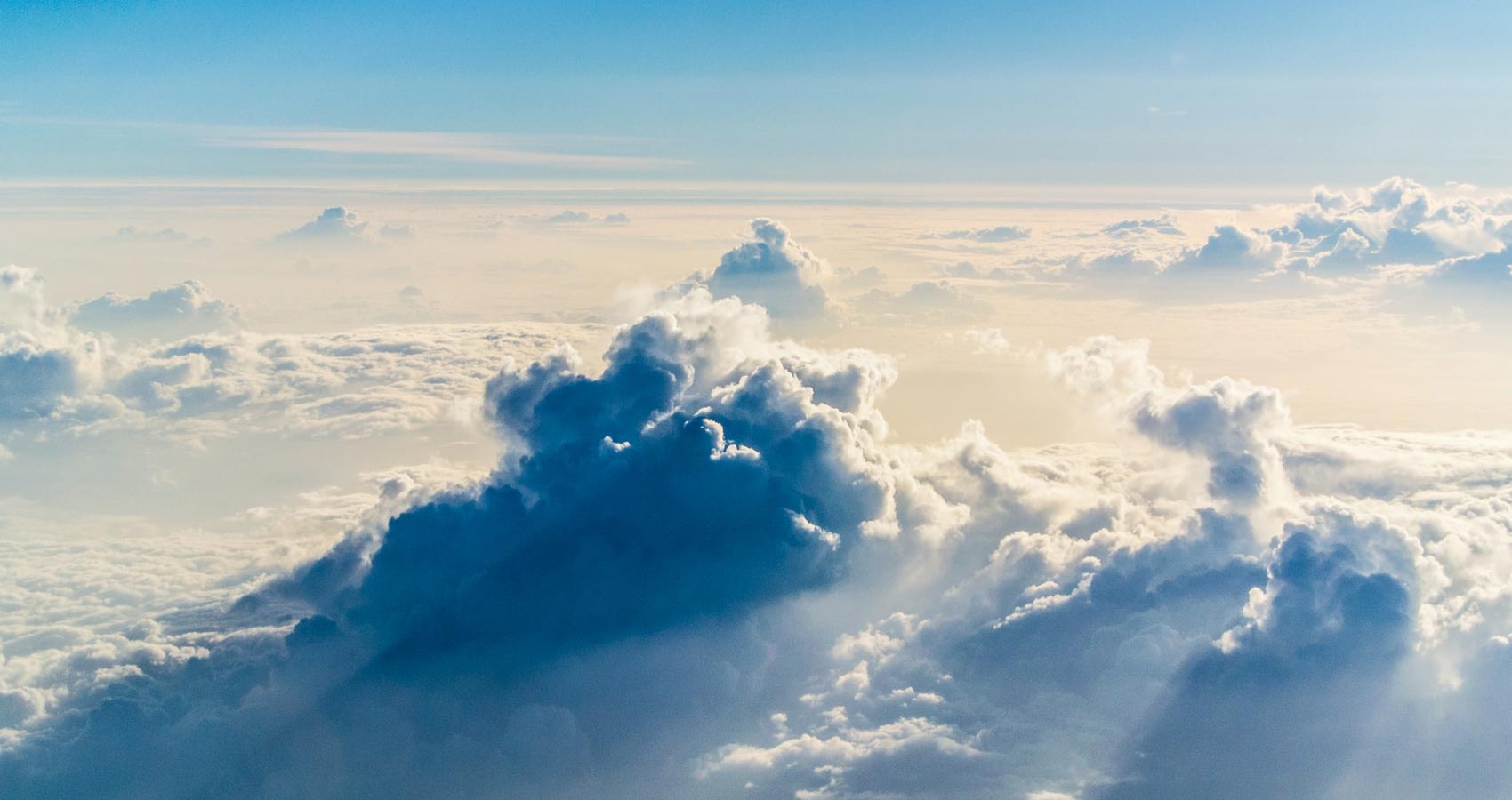 One cannot see from the sky lives playing with the desires
Nor can one see the depths of wounds of the landslides
That occur after the leas run out of patience.

One cannot see from the clouded sky
Even the sky is close to the eyes
It drifts below, one cannot see the wind also.
Nor can one see the trepidation of trembling trees that stand carrying the storm.

From the sky
One cannot touch the heart of the stone
Petrified with a desire to live
After living a life of softness for long,
One cannot get to touch the tenderness of a flower
Smiling despite being battered in turn
By heat and frost,
One cannot measure the power of the earthquake
Waking up after being pressed continuously for years,
One cannot scale the power of the speeds
Determined to run non-stop before making it to the destination.
One cannot enter the dreams of the lovers
Sleeping on each other’s hearts under the shade of a banyan tree.

Even a river rushing down carrying with it the settlements and histories
Appears calm from the sky.
The creative laps of the hills look ineffective.
The buds and flowers of creation flourishing on the plains seem sans aroma.
Even a Himalayas peak never scaled by any adventure appears low.
Even the tower raised by people with embroideries of faith looks dwarfed.

For a moment, looking from the sky it seems as though
One can touch the very feelings in the nooks and crannies of the earth
And can see the colours of winds and thoughts.
Across hundreds of horizons
The entire creation looks perennially calm.

Let us once ask those who always speak only from the sky—
Is the reality of the world
Truly like what is seen from the sky?

Suman Pokhrel is a poet, lyricist, playwright and artist. His work has appeared in notable journals worldwide. His poems have been translated into Arabic, Bengali, English, French, Georgian, German, Hindi, Italian, Maithili, Odia, Persian, Sanskrit, Spanish, Vietnamese and Urdu. His poetry is included in the syllabi of literature studies at Tribhuvan University and Purwanchal University in Nepal, and at University of Kerala and G D Goenka University in India.