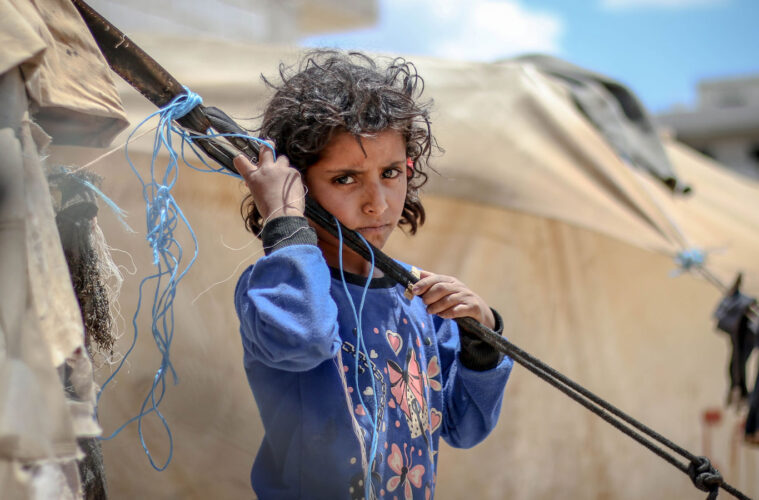 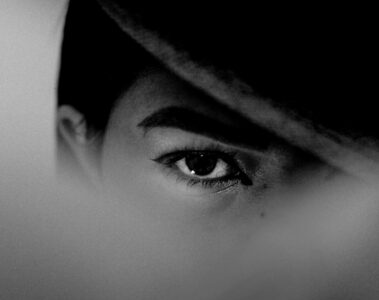 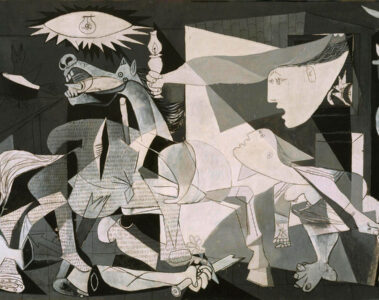 Another Gray Afternoon in Guernica 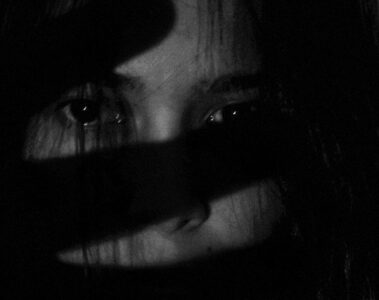 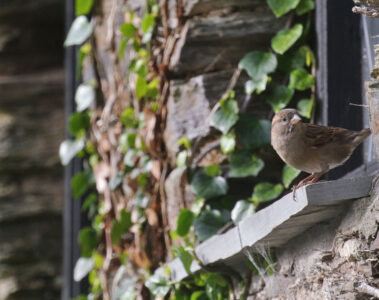 A Bird Landed On My Window 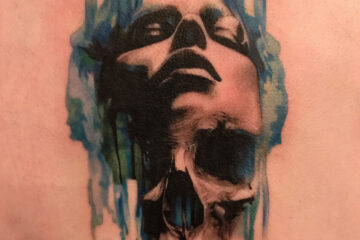 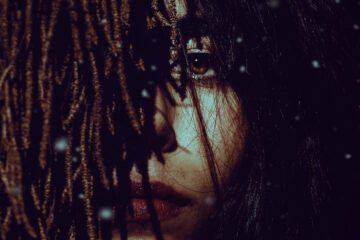 Salt In The Wound 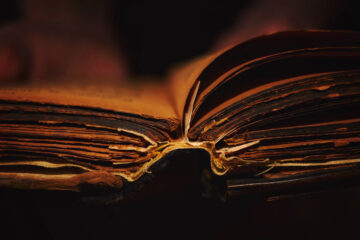 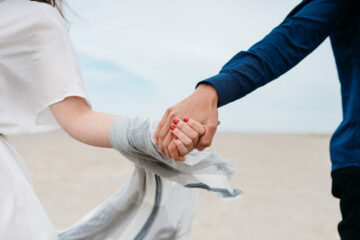 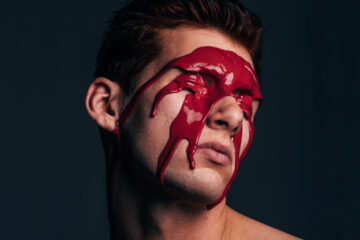 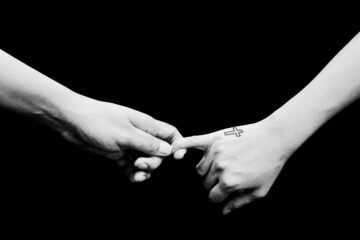 Tattoo of The Cross

Arpan Christy·July 11, 2019
Tattoo of The Cross written by: Arpan Christy @ArpanChristy   On the edge of the palm of your...
EnglishPoetry
·1 min read 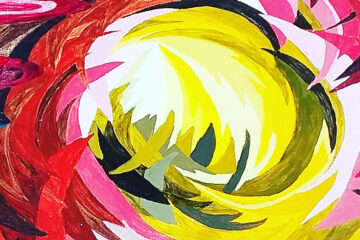 Kateri M. Walsh·July 8, 2019
Unwrench written by: Kateri M. Walsh @walshkateri   My heart screams unwrench me from these wires around the...
EnglishPoetry
·1 min read 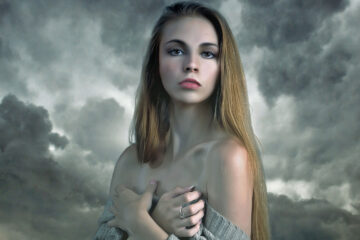 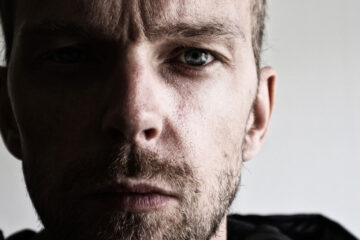 The Pain That Revisits 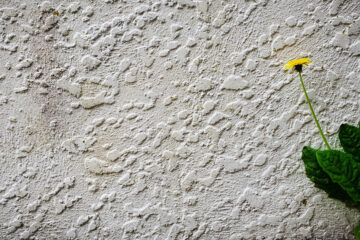