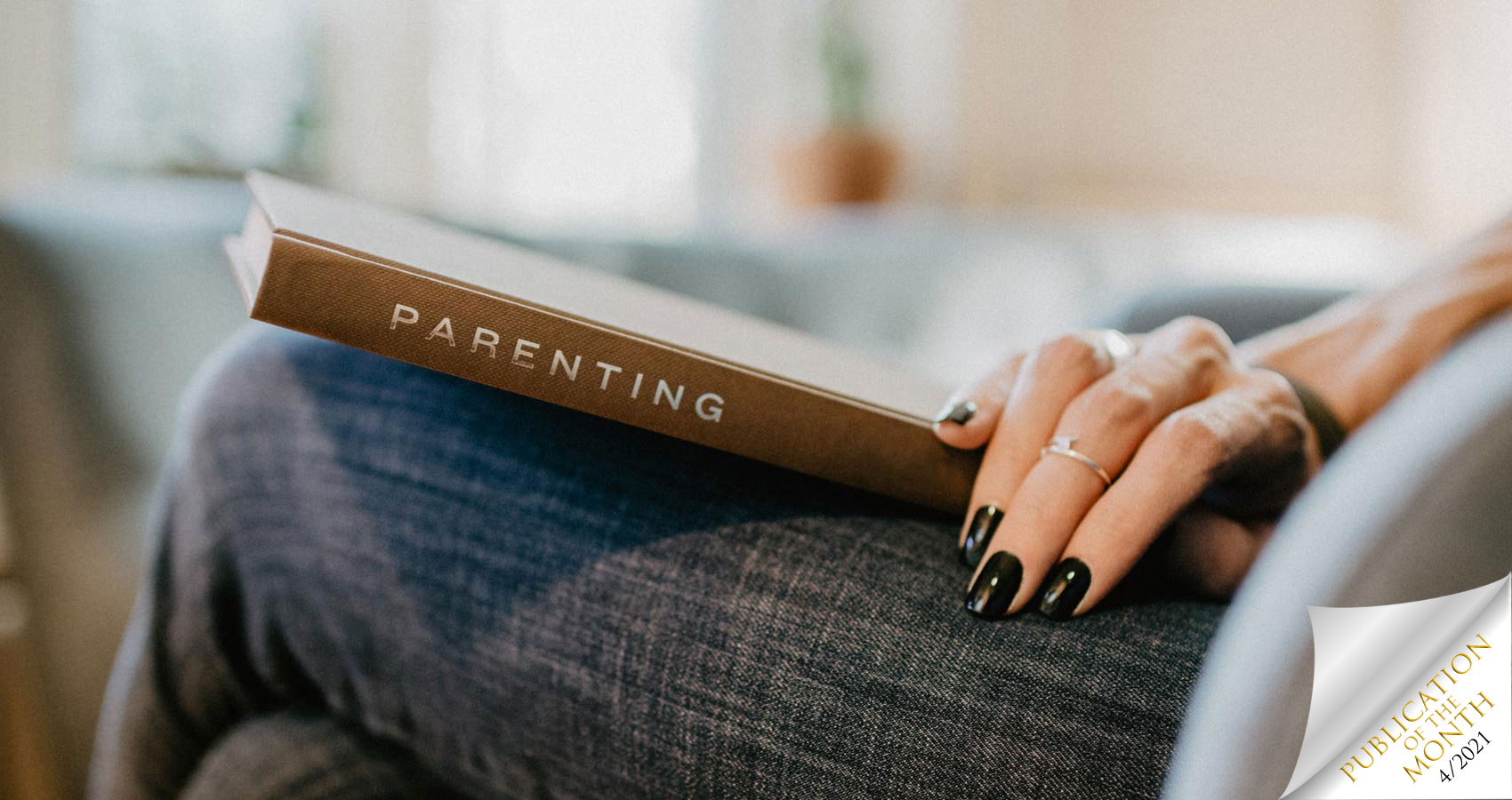 Raising children can be a daunting task; it takes skill, determination and a great sense of humour. Raising them properly is a seemingly impossible task. Parenting has evolved so much over the years, it can be hard to keep up with current advice, but have babies changed? It’s hard to imagine babies are different enough now, to warrant such a drastic change in our parenting techniques in the last few decades.

Back in the not so distant past, almost every mother stayed at home, raising the children and keeping the house, while the father went to work. Times were different. If a mother took her baby to the doctor simply because they were crying too much, or they were fussy, they would be told they had an embarrassing case of ‘the mummies’ – the remedy? Stop cuddling them so much. If a doctor were to say that to a new mother now, it would be straight to the tabloids! Yet we see recently, that crying babies are the most common reason for unnecessary phone calls to healthcare professionals. For some reason we think our babies shouldn’t cry, even from a young age they shouldn’t have to be upset. Everyone is so hyper vigilant about screwing it up that they have forgotten how to trust their own intuition. The internet plays a big part in this. When someone has an issue with their baby, they no longer seek the advice of their elders, they turn to the plethora of online forums, bursting with parenting ‘experts’, waiting to dish out a multitude of worst case scenarios, many of which contradict each other so much that it’s no wonder a new mother doesn’t know whether she’s coming, going or yet to arrive. They have us sprinting like Usain Bolt to the nearest ‘out of hours’ every time the baby burps.

I’m just a mum, desperately trying to prepare my children for life when they grow up. I live in the west of Scotland and love nothing more than a good debate. I have some controversial views on many things and discussing them with people of opposing views can be great fun as it often gives everything another point of view. I work in our local high school which is the most rewarding job I’ve ever had and I am currently studying to be an English teacher. I enjoy spending time trying to grow my own veg or looking after my chickens. We have quite a quiet way of life up here.