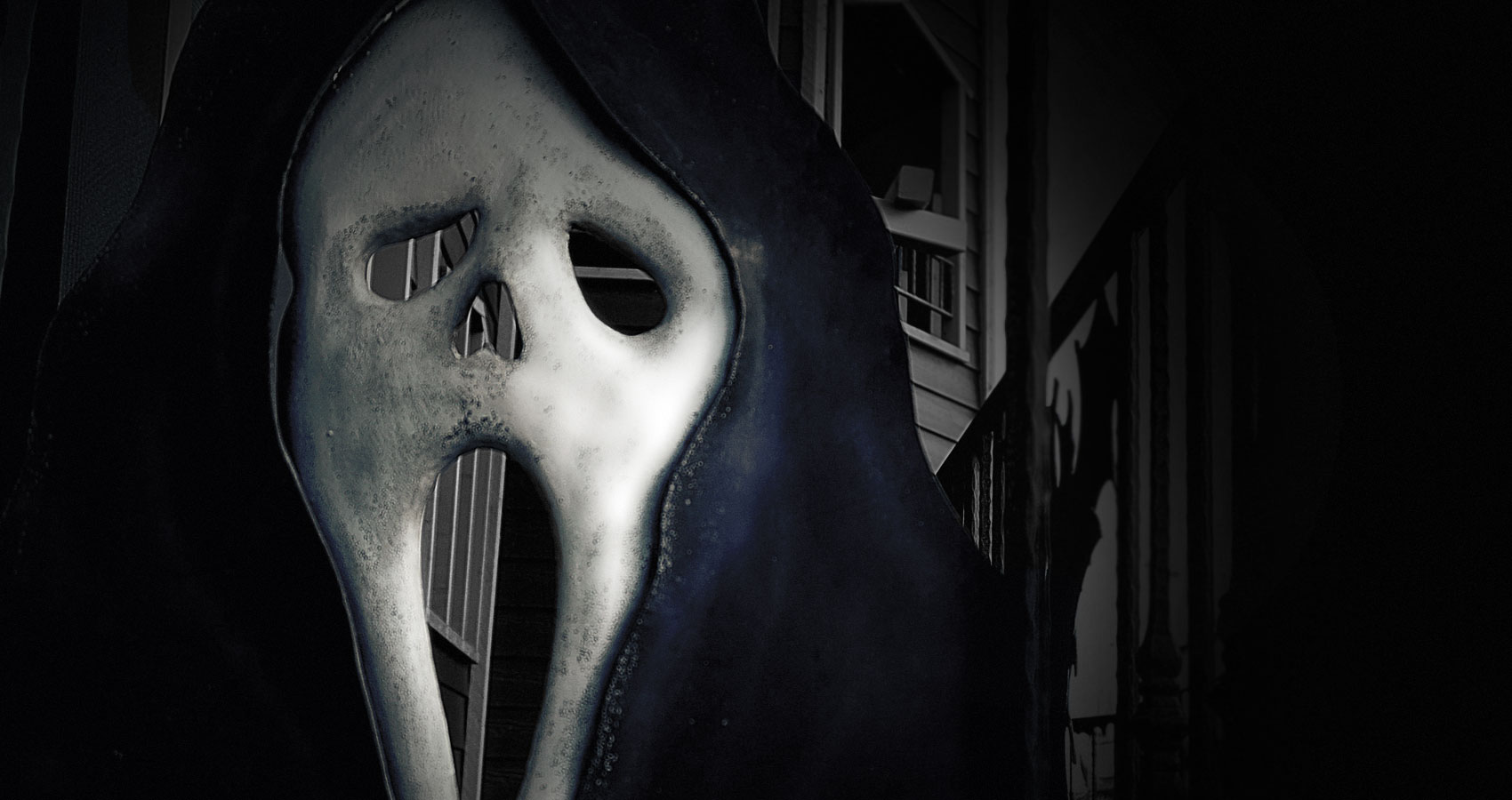 In search of the saddest sound,
I entered the Old Soldier’s Home
down by the river’s bend.
A resident there fills a coffee canister
with dead battery wristwatches.
In this way he marks the passing of the lonely years.
Befriending no one, he sneaks out each night,
hoping to “bump into” one of his living children.
He once ran marathons and the saddest sound?

The scraping of running shoes along pavement
as that disordered old grunt wandered
into the freezing night
a final time, looking for his sons.

In search of the saddest sound,
I followed a rabbit into the woods.
There it was set upon by a coyote pack.
Pitched a hopeless wail as coyotes yipped
and made sport of her destruction.
The saddest sound I heard on a cabin porch,
at the forest’s edge:

An aching hum in the throat of a man,
hearing the death of that animal,
and struggling not to cry.

On a Saturday morning,
I collected my saddest sound.
A child sat in front of a television,
a faucet of desalinated tears.
Sight without vision.
Less substance than a mirage!
Press a button, the dead speak.
The saddest sound?

The silence of that child surrendering
to that soul-numbing cabinet.

Glum shades, away!
Or into my hide-all bag will you stay!
You have not permission to hunt my lands!
Spirts of drear, obey!

Jason O'Toole is the author of two poetry collections, Soulless Heavens and Spear of Stars and has also been featured in An Anthology of Poems from The Red Salon and We've Seen the Same Horizon, all from The Red Salon.