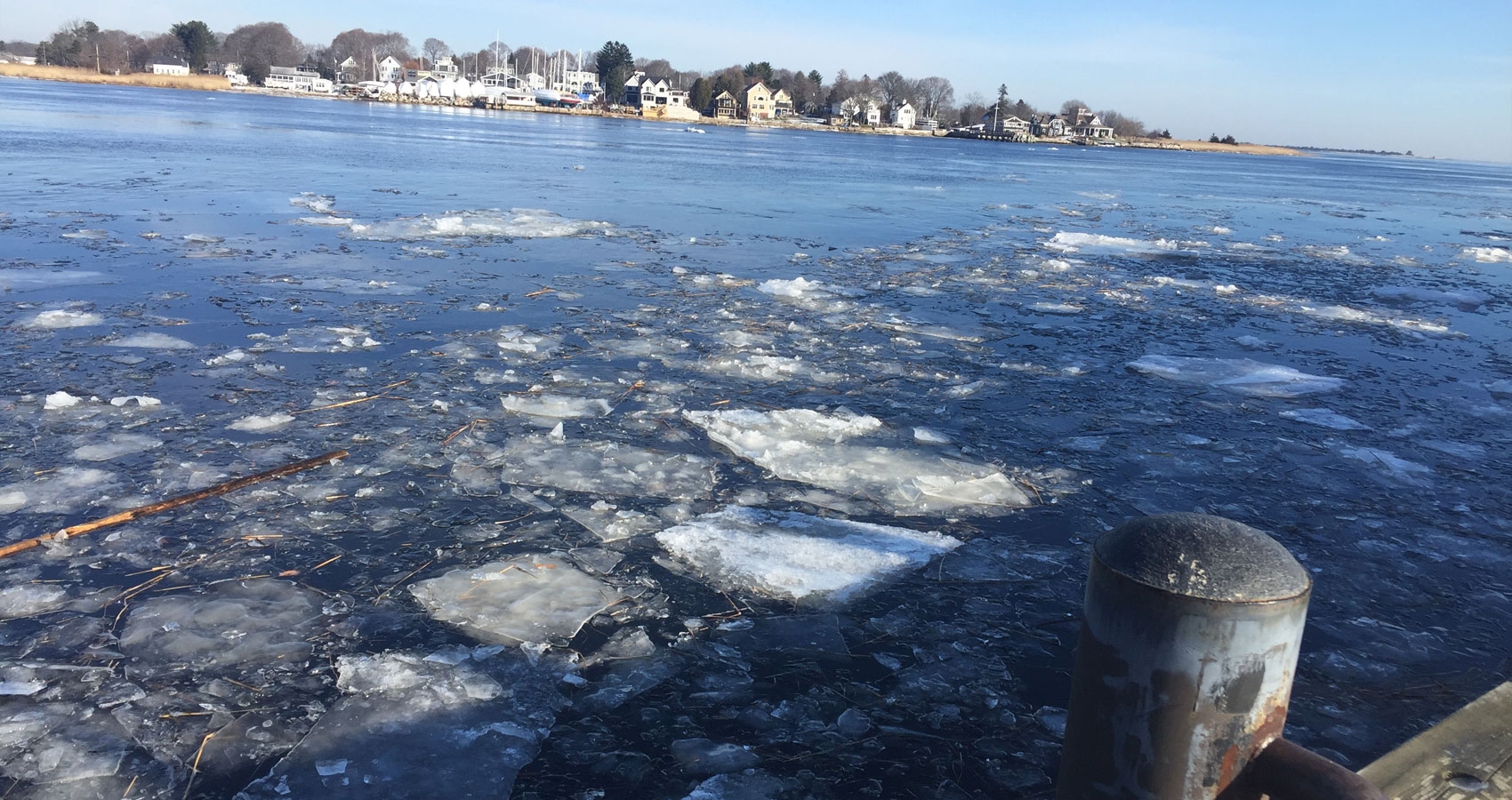 This morning in the kitchen,
after first asking
if you had time to hear it,
described last night’s dream.

Your delicate hands.
Sleek travel brochure
from your dreamworld:
Ice caves occupied by prehistoric whales
buried face down, fanned out, or stacked
by size, one on top the other,
Largest, Livyatan L. melvillei, on bottom.
“Let’s go!” You say.

Yes, but must keep running
southeast towards that sunny orchard
often dreamt, through which I must…

In our kitchen, waking-you says,
“Yes, that sounds just like me.”

Jason O'Toole is the author of two poetry collections, Soulless Heavens and Spear of Stars and has also been featured in An Anthology of Poems from The Red Salon and We've Seen the Same Horizon, all from The Red Salon.