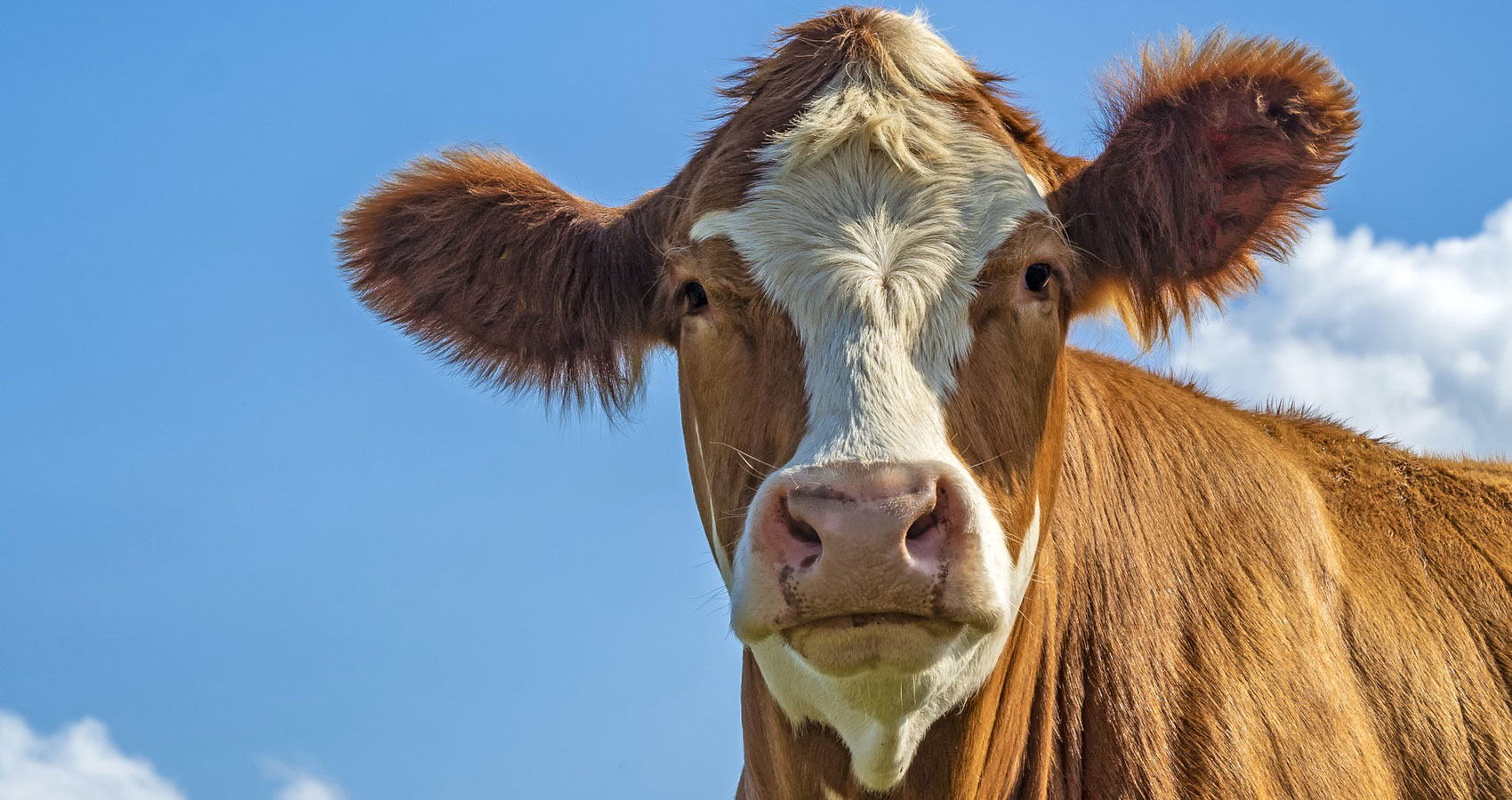 Home on The Range

Home on The Range

Harold ambled down the old country road to the barbed-wire fence. He rested his arms on the wooden livestock gate and admired his cattle grazing on the prairie, an undulating yellow velvet that rolled over the Nebraskan hills. His old cow Bessie walked to the gate, and Harold scratched her between her horns.

This is what decades working in Silicon Valley, and good investments, have given me. I saved my ancestors’ ranch.

Something caught his eye. He looked up and gasped. An unidentifiable object in the sky exploded in a flash that washed over the prairie like a cosmic wave, then disappeared into the clouds. His engineer’s brain kicked into gear.

What was that? How did it move so fast?

The cattle stopped grazing. They stamped their hooves and roamed around in desperate circles, moaning and mooing in distress.

Bessie turned toward him, her eyes bugged out and anxious. She opened her mouth, panting.

Jenise Cook lives in northern Arizona, where it snows, with her husband and their herding dog Mattie. Jenise writes both fiction and nonfiction. Her works are on Mojave H[eart] Review, CommuterLit, Lost Pen Magazine, and several Medium.com publications.