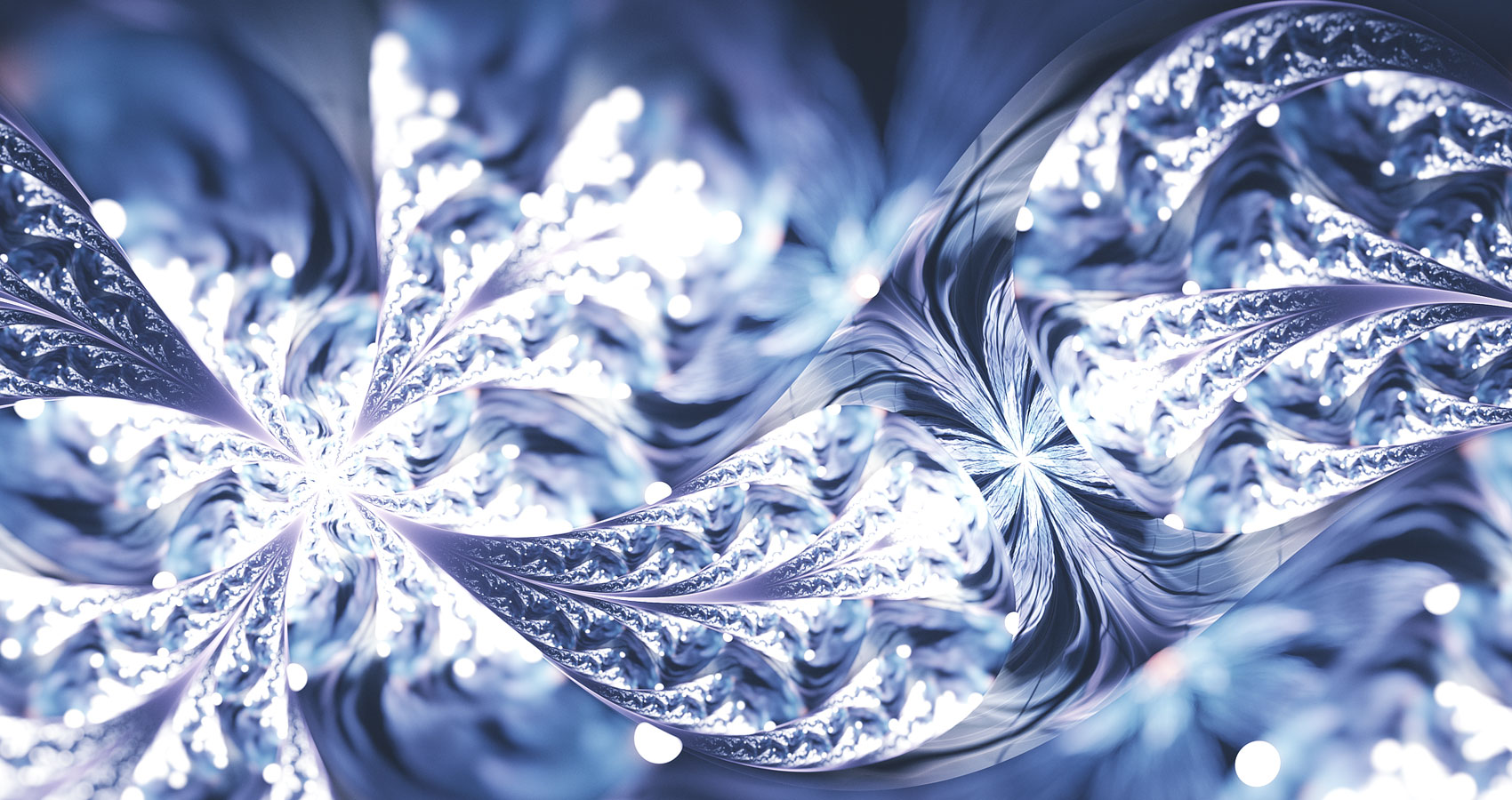 The Winter is as a Tree.
He’s the Tree of the Frozen
of Nature and of Fire
of Human Hearts.

He’s young, but He’s old.
He’s nice, but He’s bored.
He’s as a crystallized house
and He’s as a white flower, a cold
hand of the wind.

He’s a voice, He’s the secret
lover of the Snow,
He’s a King
and He kisses every wolf.
He runs, He gives some rings,
gold and silver radius of the sun,
He rides his Moon’s horses.

He’s an echo
in the transparent forest,
He’s the sky
when the mountain writes
her end.

The Spring leaves
her breaths for Him,
the Autumn dresses
His leaves
in red and yellow wires
where the Summer
abducts them
to leave her hot hairs.

The Winter is a brother.

He’s the Father
of the others season
and Their Son.

He’s a white god
where the colours
meet others colours.