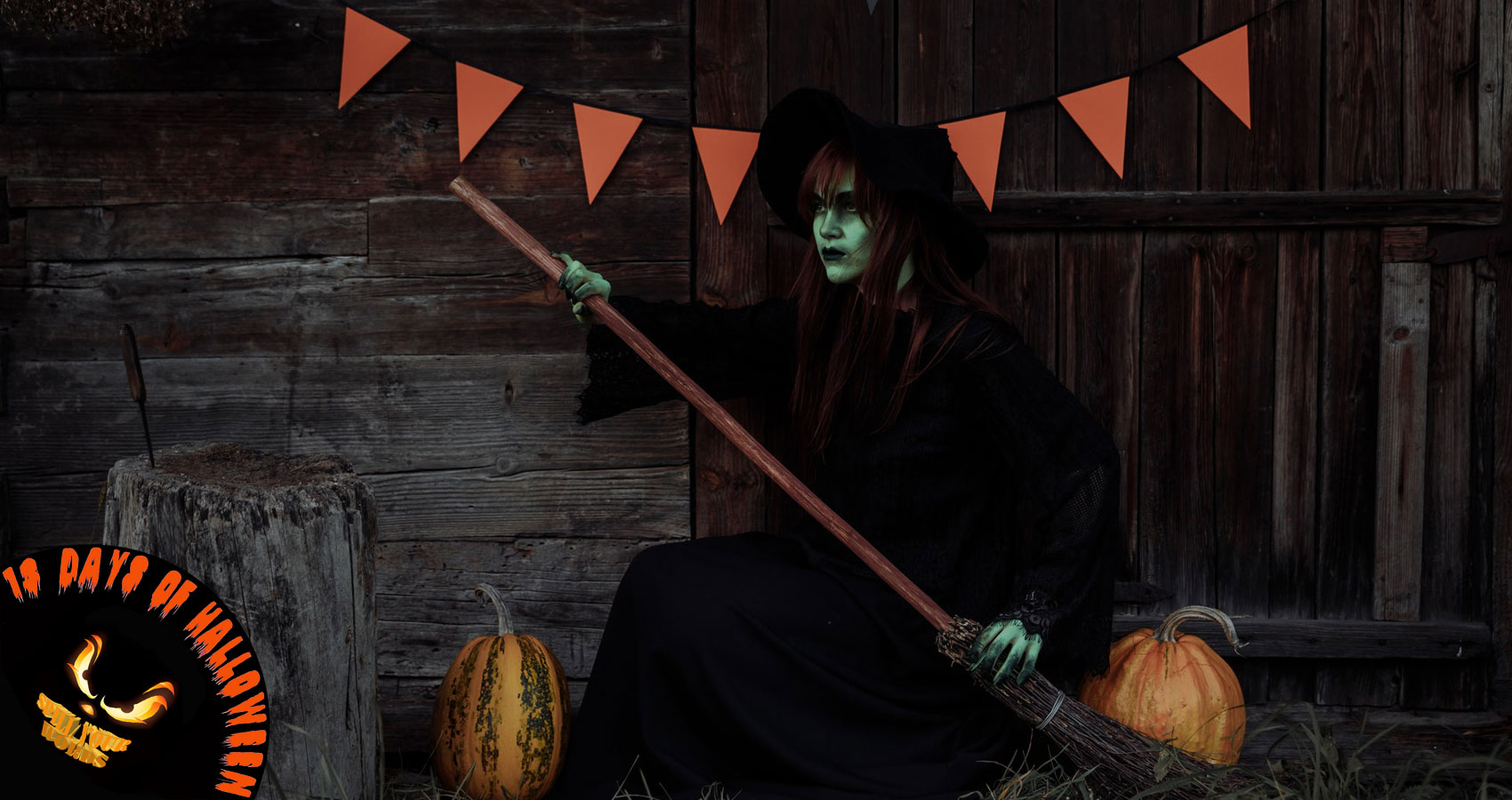 The witches swoop around all night
Giving everyone below a fright
Upon their broomsticks in full flight
Underneath the pale moonlight.

They cast their spells and laugh with glee
As in sheer terror people flee
But ‘Zap!’ are turned to warty frogs,
Or beetles, bats, or yappy dogs.

The green-skinned hags in pointy hats
Then gorge themselves on baby rats
And dance around the graveyard grounds,
Their wickedness just knows no bounds.

And all the while the moon looks down
And can’t conceal its troubled frown
As the evil ladies of the night
Cavort and scream with great delight.

So lock your doors and stay inside,
Climb in the cupboards, try to hide.
Don’t make a sound, quiet as a mouse,
For now they’re coming to your house!

I'm Richard Leach from the outskirts of London/Kent in England, but live abroad. I've been writing poetry since I was about 5 or 6, and it's all been for children really since then...I'm 54 now. Some successful publications, including winning a strange portable dvd player that never worked due to it having a Polish plug, for my entry in a Poetry in the Underground in Warsaw. I very much like the poetry of Shel Silverstein, Robert Louis Stevenson, and John Hegley. I like dogs and cats more than most humans, although my cat scratched me today for having the audacity to pick her bowl up to check what was in it... obviously she hadn't finished. I'm an English teacher by day and a lazy sod by night. I quite like peanut butter, but don't care for anchovies. That's about it.