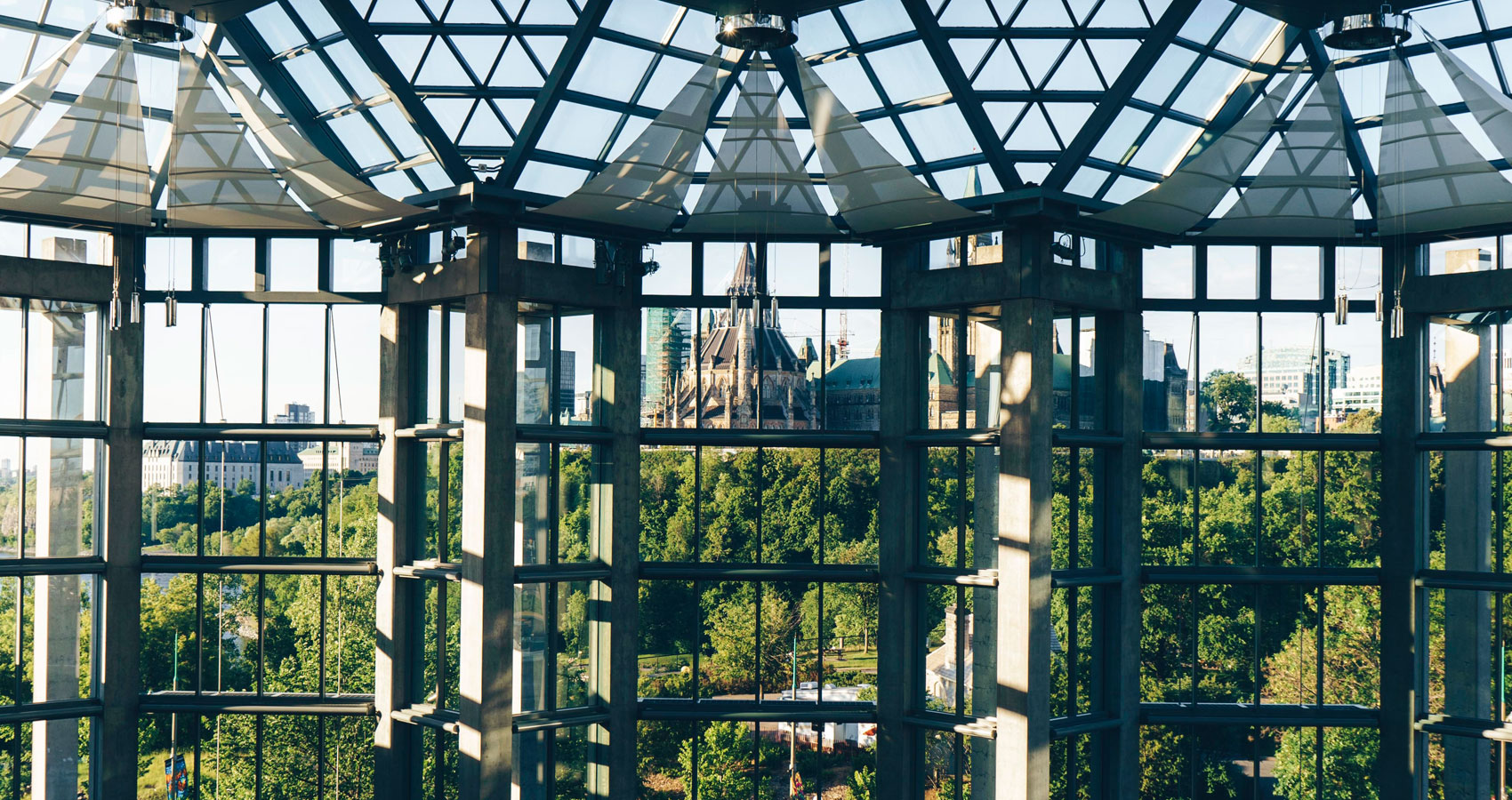 Who wants to live in a house made of glass?
Never alone but always on display. No place
to hide. People pointing fingers would know
where you were and what you were doing.
Nothing would be safe
from criticism.

At first she thought it was fun to live in her
glass house where she was in the spotlight.
Everyone would look up to her.
She would set the standard, be the boss.
One slip up and that was the end.
No one listened any more.

Her glass house shattered. She realized
that each person is important. No one
should be put on a pedestal, only to be
toppled for one mistake. She would no longer
pretend she was the best. All would have a say,
and mistakes would be forgiven.

Gayl Wright makes her home in upstate South Carolina. Married for 42 years, mother of 7, grandmother of 14, she is a seeker of truth who looks for beauty in ordinary things. She can often be found sitting on the hillside or relaxing on the porch swing. She loves to explore new areas of creativity as she writes for her blog, composes poems, dabbles in her art journal or captures images with photography.

A Man Born of The Human Spirit