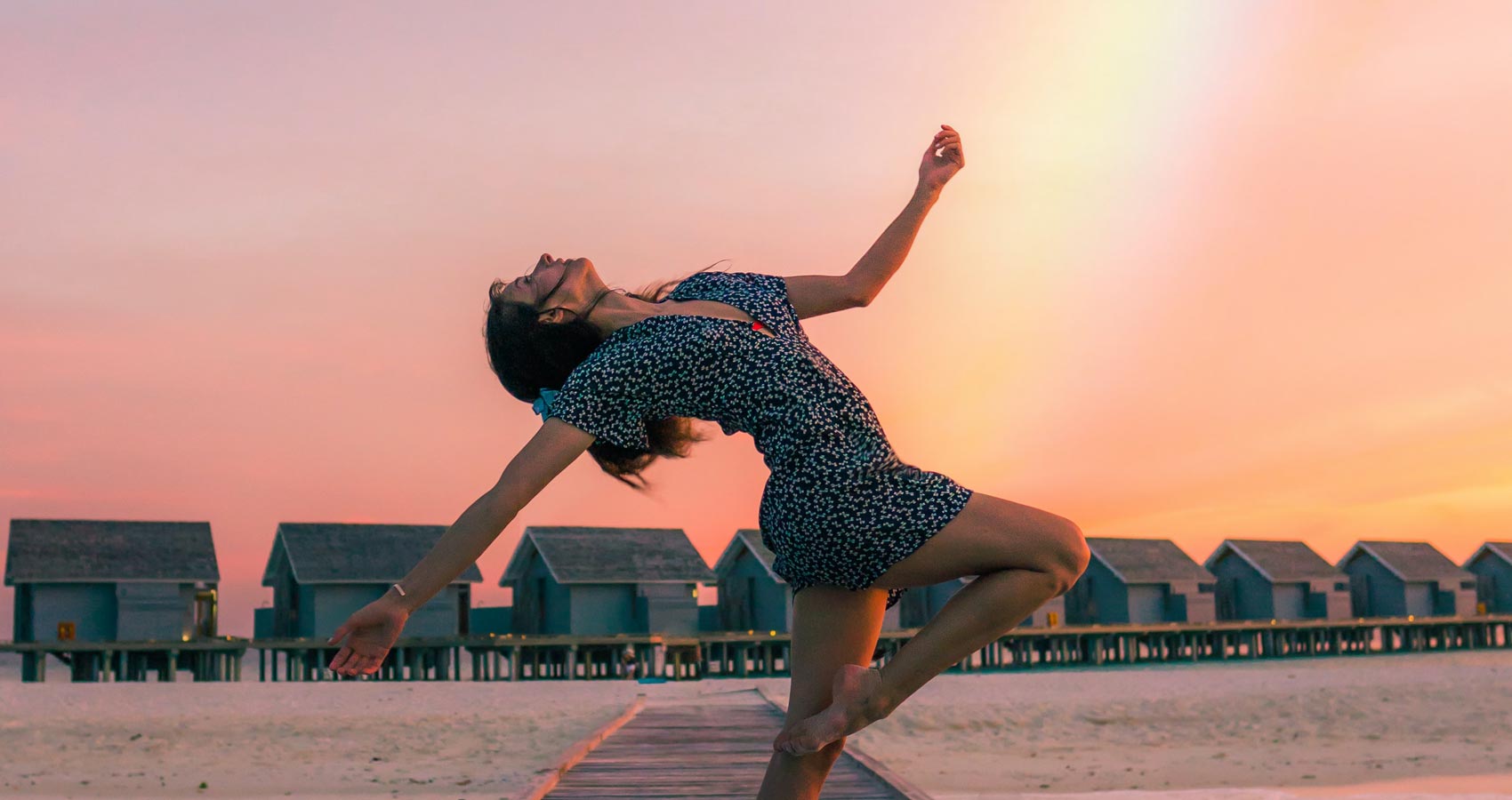 I would like to take
the paths of new hope
and erase my footprints behind me
because your escort is superfluous
before the rising sun.
I would like to walk
the land of solitude
for years
and walk on
the silence of the pathlessness
liberated
of all your words and deeds.
I would like to be born
again
bathed in purity
of my soul
and stand
in front of the starry sky
as a newborn.
And pardon
my rude words
and be patient
because my loneliness
is your loneliness, too.
You are my other self.
You do what I’m afraid of.

Jasna Gugić was born in Vinkovci, Croatia. Jasna Gugić is the Vice-President of the Association of Artists and Writers of the World SAPS, for public relations, Global Ambassador of Literacy and Culture for the Asih Sasami Indonesia Global Writers, P.L.O.T.S. the Creatives Magazine Ambassador for Croatia. She is a co-editor of anthology COMPASSION-Save the World, one poem written by 130 world poets. The last important award with a single nomination for Croatia awarded by UHE - Hispanic World Writers' Union - César Vallejo 2020 World Award for Cultural Excellence.