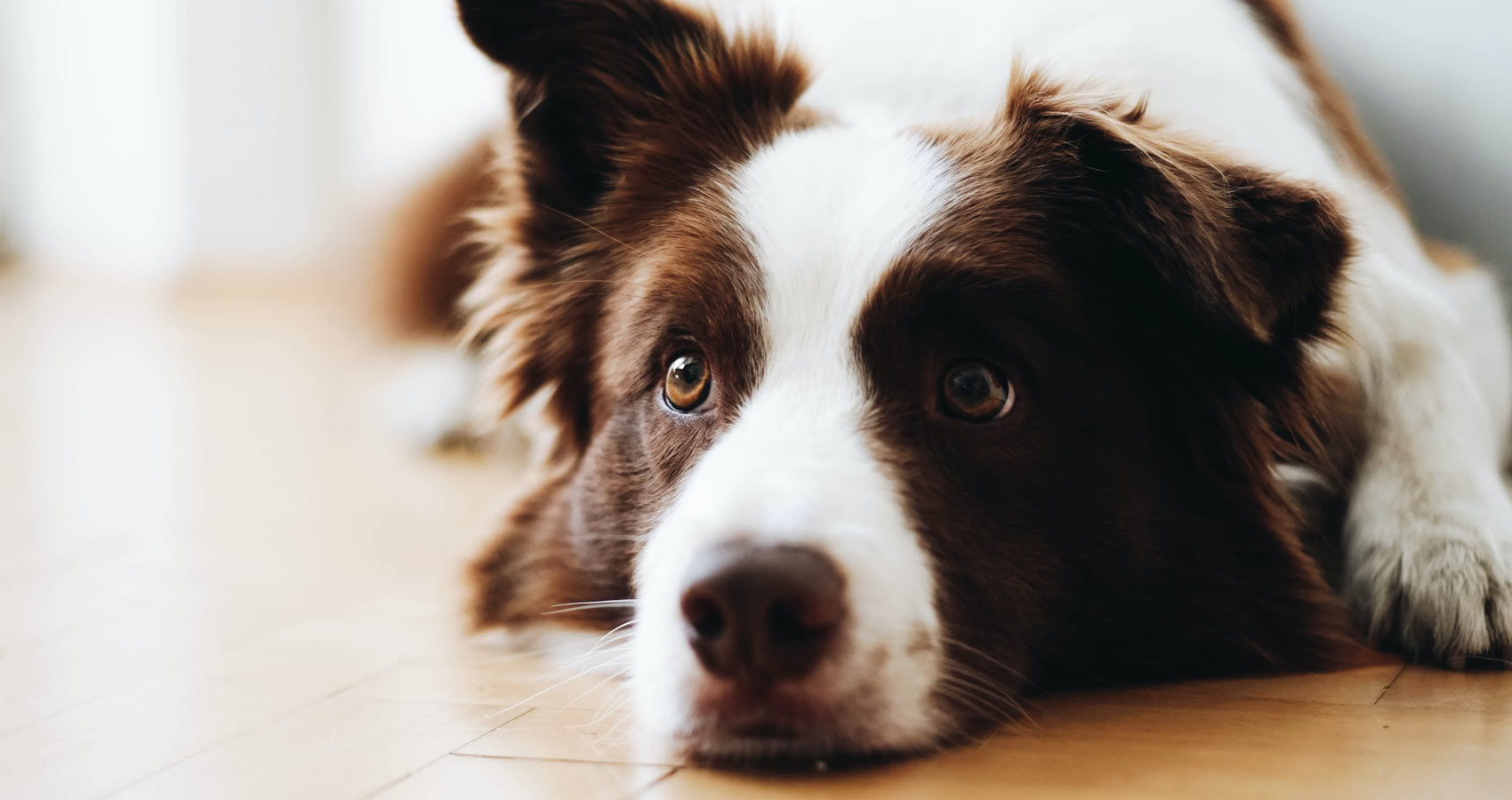 if I had known

if I had known
it was your last day here
I would have given you
one of those warm shampoo baths in the sink
that made you grunt with contentment
and then wrapped you in a towel
and carried you downstairs like a baby.

I would not have yelled
when you pooped on the rug again
and would have given you biscuits
every time you barked
even if the vet said you were getting fat.

I would have taken lots of pictures.

Now I have a hollow space
with a half-empty shampoo bottle
and not enough photographs
a bit of fur from a pet carrier
a half-eaten dog biscuit
a collar you are free from
and a password that will never be changed:

an assortment of silly nothings,
and all I’ve got.

Clay Waters has had poems published in The Santa Clara Review, River Oak Review, Literal Latte, and Poet Lore. His website features his self-published cozy mystery novel Death in the Eye. Clay lived in Florida until the age of four and recently returned to find it hasn't changed a bit. Three of his six memories from that first stop involve the alphabet, which in retrospect was a bit of a tell.