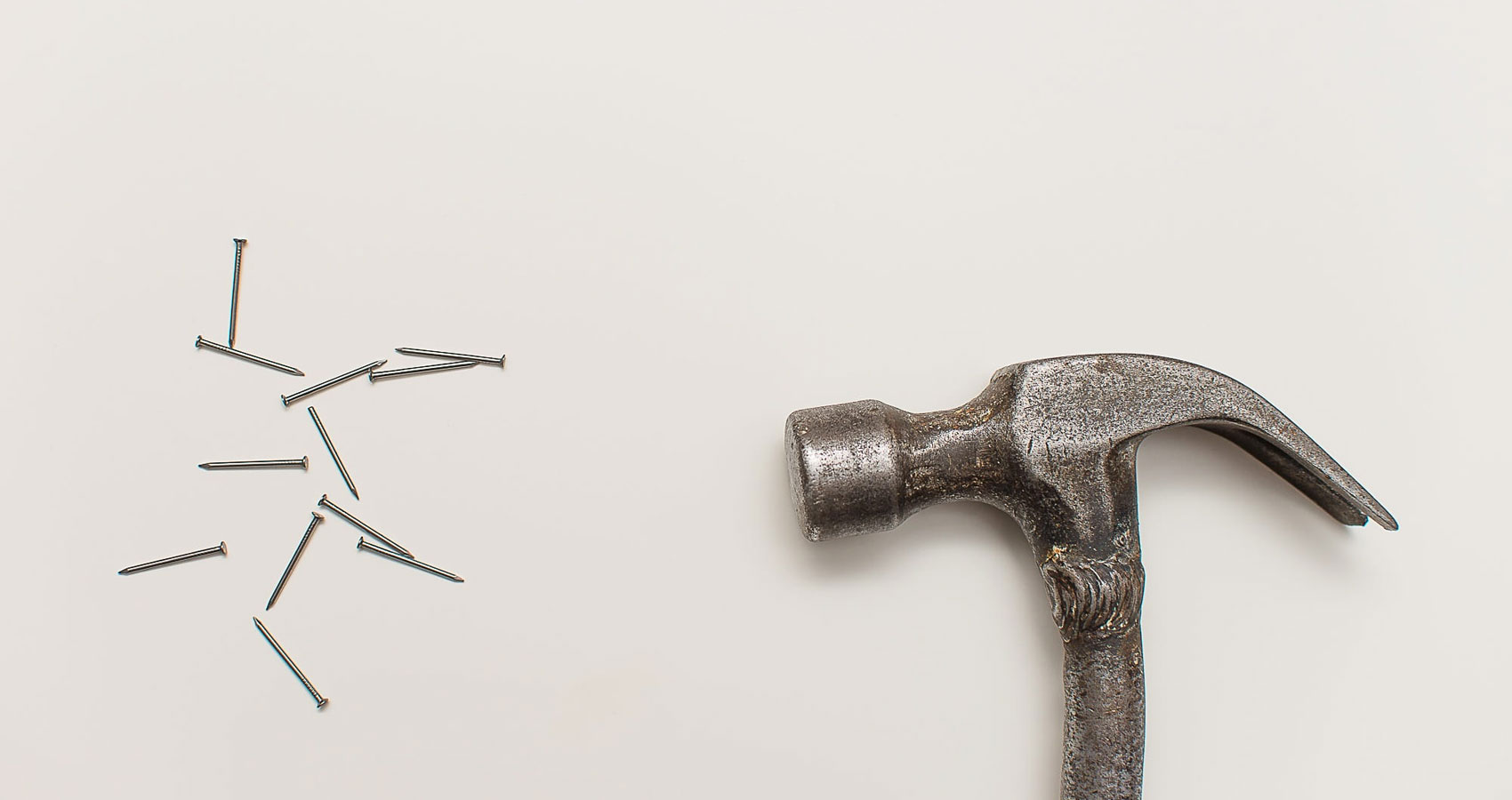 The studio apartment reverberated with the sound of the painting being nailed to the wall.

“Voila!” Franco rejoiced, blowing a kiss towards his latest masterpiece, a hammer in one hand and a cigarette in another.

In stark contrast to his beautiful painting, his apartment was a colossal mess. Oil paint tubes scattered all over the floor, a half-broken palette lying unattended, and an untidy easel at the center.

“Boy, oh, boy!” He admired his painting with a fond smile. Caressing his long, disheveled hair, he dusted his paint-stained shirt.

Franco was so lost in the reverie of admiring his work that he didn’t notice the tall, brooding figure who stomped inside.

“What the fuck are you doing, you piece of shit?” the Captain yelled, startling Franco.

Captain Abbott was no ordinary man. His hothead personality was something he inherited after having served thirty years in the Navy. His bald head and mutton chops added to his intimidating demeanor. ‘Smile’ wasn’t a word in his dictionary. There hadn’t been a single day where the Captain hadn’t picked a fight with someone. The janitor, the gardener, the Walmart cashier, no one in the neighborhood escaped his wrath. Rumor had it that even his therapist couldn’t help in assuaging his apoplectic levels.

And now, it was Franco’s turn to face the heat. And this wasn’t the first time. Since the start, the Captain didn’t like renting his apartment to an artist, but he did so only because Mrs. Abbott insisted. Living a floor below Franco, even the slightest sounds from the latter’s studio apartment could be heard by the Captain. Despite being seventy, his ears were as alert as ever.

Sometimes, he yelled at Franco for listening to rock music. Sometimes, it was for things as frivolous as using the blender. But this time, it was all the more serious. Surely, hell hath no fury like Captain Abbott seeing a nail being slammed into the wall of his house.

“That’s my fucking wall right there!” thundered the Captain with seething rage, “I’ve already told you a gazillion times. NO NAILS!”

“This looks just like the turd I flushed this morning!” Captain Abbott smirked, looking at the painting with deep disgust.

The Captain never missed a chance at poking fun at Franco whose bread and butter was selling abstract paintings at the local art gallery. It didn’t help him make a fortune, but it sufficed to pay his bills.

If someone else had made this derogatory comment, Franco would have thrashed the hell out of them. But he couldn’t utter a single word in front of his mercurial landlord.

“Do you pay your monthly rent by selling crap like this?” the Captain jeered, “I seriously doubt if anyone would even buy this for two cents, let alone a dollar. Guess you must be moonlighting as a drug dealer to make ends meet.”

As always, Franco was silent, keeping his head down.

“You know,” the Captain reminisced, “back in my days, sturdy young men like you fought wars, holding guns. They didn’t scribble a crock of shit, holding paintbrushes.”

“Son of a bitch!” he roared, “Next time, if I find you slamming another nail into my wall, I’ll nail you to a cross like him,” pointing to the crucifix on the table.

Captain Abbott stormed out of the room, but not before sniggering, “Abstract art? My foot!”

This was going to be the best day in Franco’s life. After studying the works of Kandinsky and Matisse with utmost interest, he had begun working on his canvas months back. Every morning since then, he painted a stroke or two. Living alone ensured that he could do this unfettered.

As days flew, his painting became more and more figurative. And now, his magnum opus was virtually complete. Taking a tinge of yellow from his palette, he gave the final touch. Wiping the beads of sweat on his forehead, he heaved a sigh of relief as his hard work had paid off, finally.

Behold, the abstract painting shone in all its glory! Needless to say, it was the one closest to his heart, for he had spent many sleepless nights to bring it to life.

This is hands-down my best work so far. A stream of thoughts popped up in Franco’s mind as he stroked his unkempt beard.

I’m sure it will make it to the Venice Biennale. Who knows, it could even be the pièce de résistance over there and fetch me a fortune. What do I call it? Metropolis Melancholy? Morning Petrichor? Nah…sounds too blasé. How about Evanescent Felicity? Love it! Evanescent Felicity, it is!

Reveling in his fantasies, Franco never realized that he had been nailing his painting to the wall yet again.

Within a few seconds, the door slammed ajar. An enraged Captain walked in at once, grabbing him by the collar.

“You skinny bastard!” he barked, pointing his Berra M9 at Franco’s forehead, “How many times have I warned you not to nail your shit to my wall? If I were the man I was twenty years ago, I would blow your brains out, if at all you ever had any in the first place!”

With his fury hitting the crescendo, Captain Abbott grabbed the painting off the wall and broke it across his knee. Before Franco could comprehend what just happened, his masterpiece was already lying on the floor, marred beyond recognition.

There was total silence. Poor Franco was on his knees, sobbing while he tried to put together the torn pieces, which were all that survived the fall.

“Serves you right, Dickasso!” The Captain snarled with condescension and exited the room.

Alas, true to its name, Franco’s felicity was evanescent indeed.

A cloud of gloom descended over St. Mark’s Cemetery. The funeral saw people dressed in black coming together to pay their final respects to the decorated veteran. The poor Captain had succumbed to an accidental fall from his balcony after getting drunk the night before. His lifeless, uniformed body lay in the coffin, his face exposed to the sky.

The priest was reciting the final prayers as Mrs. Abbott wiped her incessant tears. Amid the crowd, Franco was standing, suited up, holding a wreath of lilies and carnations.

As the gravedigger was slamming the first of the three nails into the coffin, he turned back towards the sound of someone shouting.

“Wait!” Franco interjected with a glint in his eye, “Not too hard! The Captain doesn’t like it.”

Mrs. Abbott nodded in approval, her eyes welling up. With two soft thuds, the Captain was ready to bid his final goodbye. The twenty-one guns went off, sending the birds above into a frenzy of beating wings. Franco felt contented that his instructions ensured that the Captain wouldn’t have to be perturbed by the sound of nails even at his resting place.

Franco returned from the funeral, feeling bittersweet. As he entered his apartment, he knew he was going to miss the Captain’s annoying antics. Anyway, good riddance to the insane old schmuck!

Unknotting his black tie, he walked closer to his latest masterpiece that was nailed to the wall. This was one of his quickest works. He had completed it within a couple of hours that very morning.

Running his fingers across the artwork, he examined it with his hazel brown eyes. Painted in the Victorian style, it depicted a gray-haired knight being pushed to death from the castle balcony by a court painter.