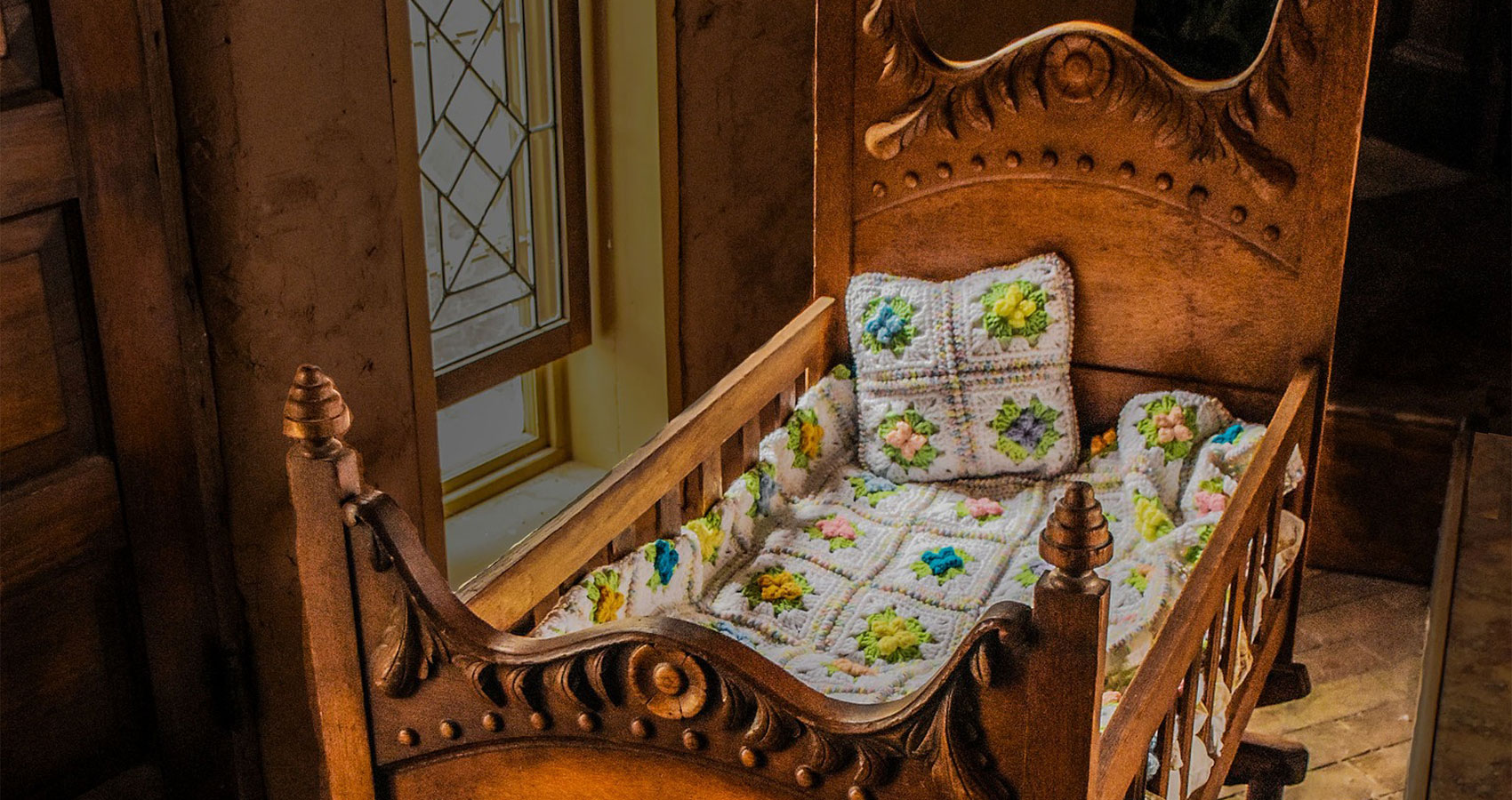 My Baby Has No Name

My Baby Has No Name

Rob Batista grew up in Crown Heights, Brooklyn. In 1992 he founded Word Is Bond Press and began writing and publishing positive, uplifting stories for young adults. His books ‘The City Game’, ‘Street Angel’, and ‘Brooklyn Story’ have a powerful message of self-determination and non-violence and is now required reading in schools throughout the country. He is currently editing his new novel, ‘Imagination High’.