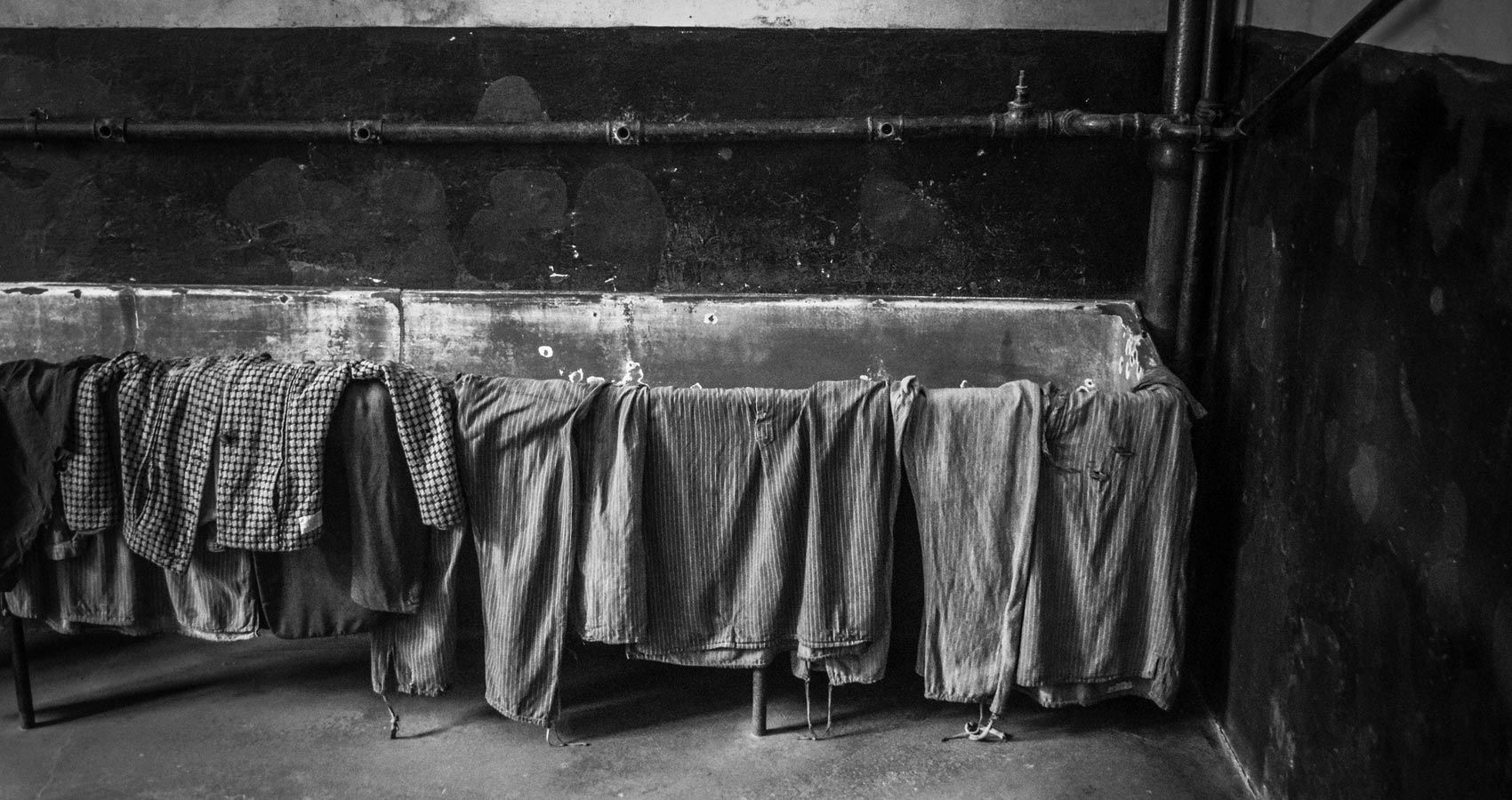 In memoriam of the child victims of the Holocaust

Ever since I was young, I hated having a shower.
Whenever mama called me, I’d cower.
I loved playing with dirt and muck
than showering with my rubber duck.

Cold, streaming water brought nightmares.
Showers were essential, but I didn’t care.
But my stubbornness didn’t work at this new place.
I was led into a large bathroom cramped for space.

After I undressed, they gave me a towel and a piece of soap.
Avoiding a shower was my only hope.
My friends silently followed me inside.
This time, I had no chance to hide.

The mean guys pushed us in and shut the door.
We cried and begged until our throats were sore.
Lights went out, it was dark as pitch.
We screamed, knowing it wasn’t a glitch.

Instead of water, gas flowed, making me sweat.
To take this shower, even the bravest fret.
My eyes burned not due to soap flakes now.
I stared at the floor before my final bow.

As those before me, I could not stay.
Auschwitz had yet another hazy day.
Wasn’t a shower meant to clean my face,
rather than to cleanse my entire race?