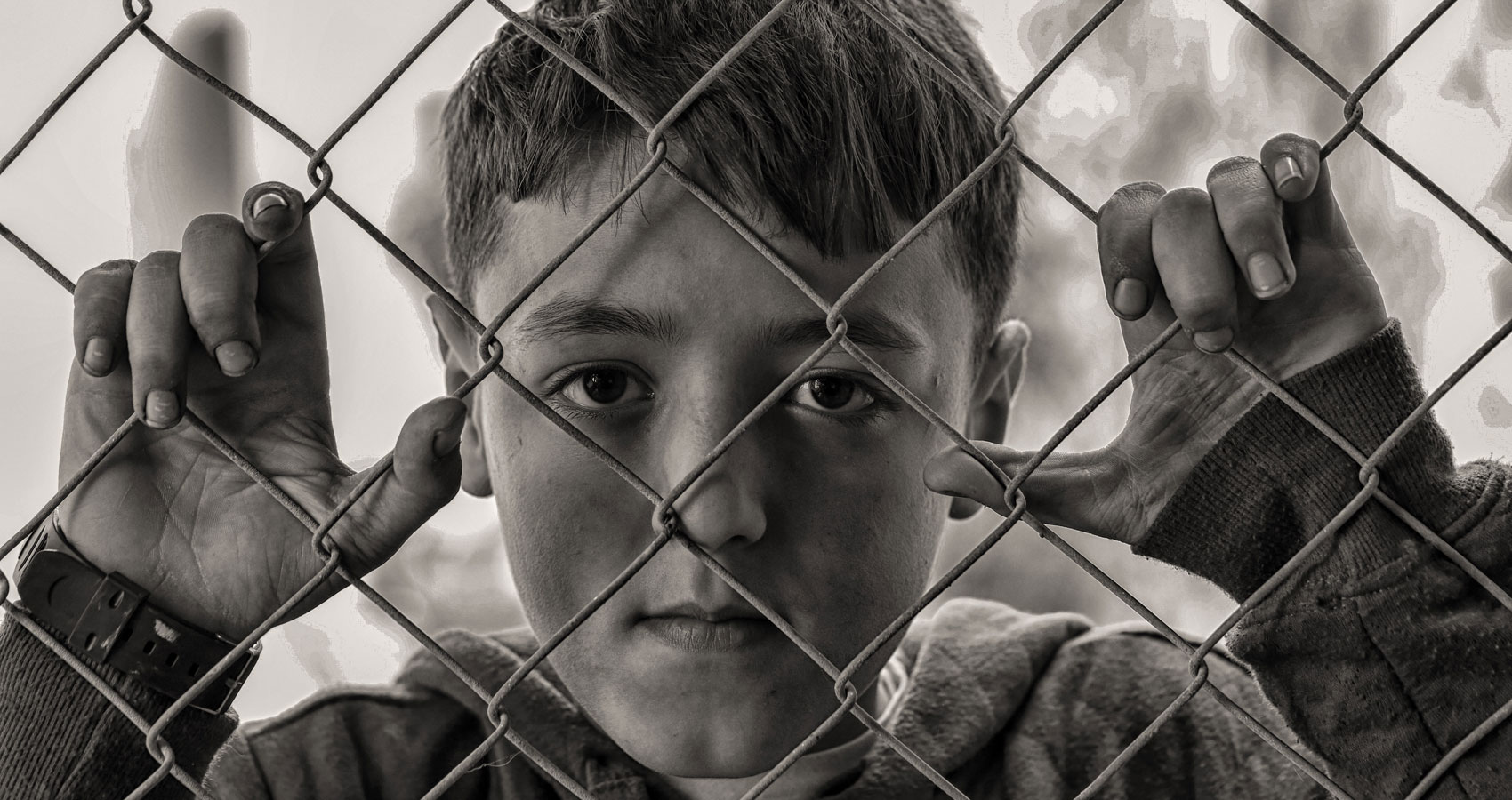 Nothing in him
was perfect for the land
he was crossing over into.
But he’d been spat out
of where he came from.
Forward was the only way possible,
even if his future
didn’t care much for his footsteps either.

He spent a month
in some kind of holding pen.
Doctors made him poke out his tongue.
He didn’t even have to ask the locals.
They poked out their tongues on cue.
And their fingers weren’t far behind.

No matter his home,
he would never be at home there.
But the place he belonged
was a fit for memory
but no place else.
His family had scattered
like the nuts and bolts of a crude explosion.
In fact, it was just such an explosion
that scattered them

Best for him
if there were a nothingness
where he could set down new roots
but there are no such places.
Everywhere is occupied,
if not by people,
then by all kinds of assumptions.