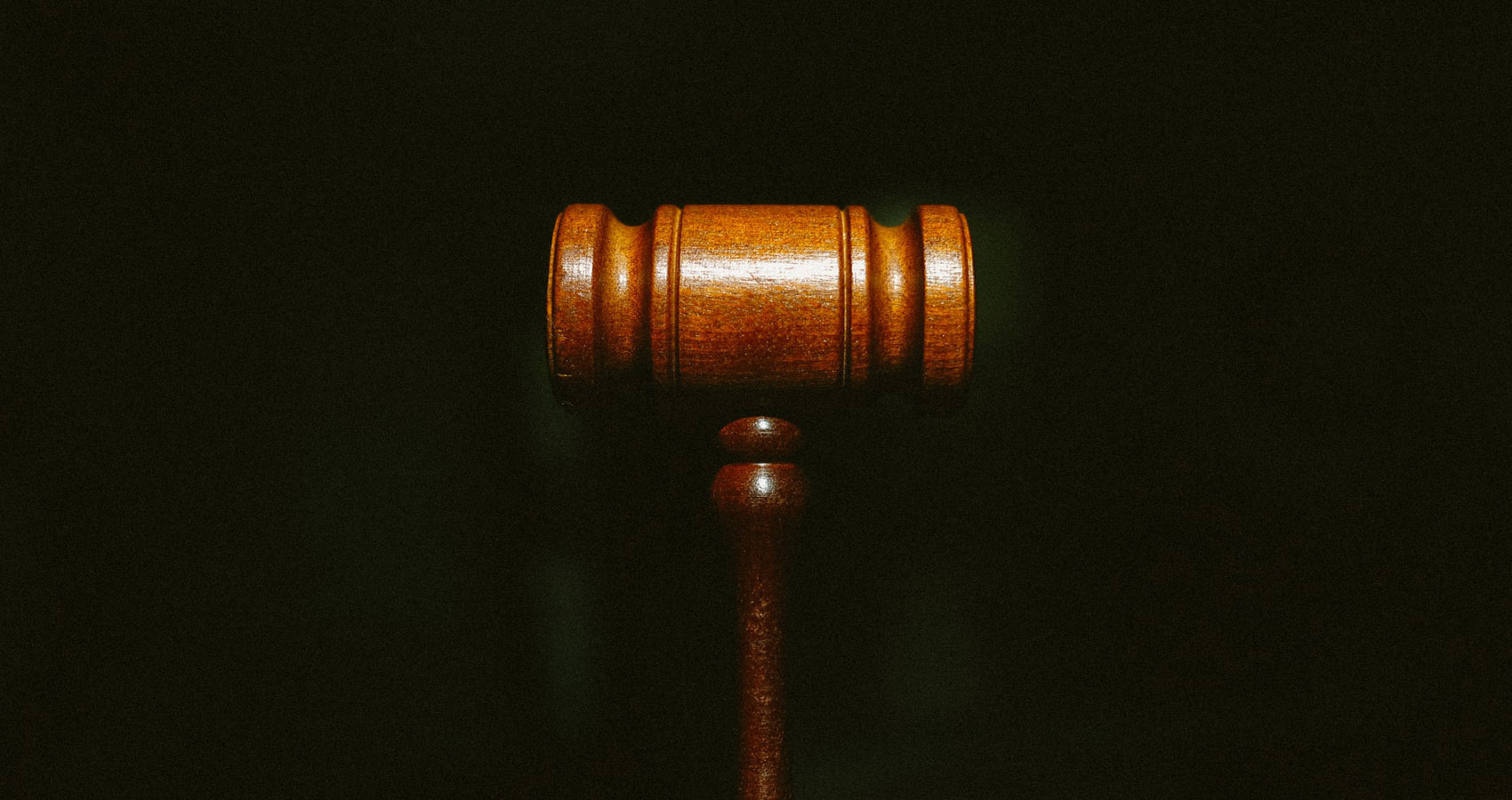 I was depressed. I was tired of living with my wife. She is not my first wife. She is my second wife. She makes my life miserable. In fact, I now wonder why I divorced my first wife. She wasn’t so bad, after all.
Nag, nag, nag all day long. That’s what I’ve been through for the last ten years. I was tired of it all. So I decided to rob a bank.
Does that seem crazy to you? Here’s the thing. I didn’t have grounds for divorce and my wife, she says divorce is not on her list of acceptable things. She doesn’t believe in it. Why should she, when she would have everything to lose if I divorced her? So I decided that divorce wouldn’t work. It wouldn’t happen.
But I had to get away from her, away from Mildred. And then I figured it out. I could rob a bank or something, and then I would go to prison. In prison I would have a place to sleep, food, maybe a friend or two, and I wouldn’t have to listen to nag, nag, nag all day long. So that’s what I decided to do, rob a bank.
On Monday morning when I should have been at work at the canning factory I parked my car near the Ashleyville Federated Bank. Then I walked in and stood in line. The teller greeted me. I didn’t say hello. I said, “I have a gun. I’m robbing the bank. Give me what you have.”
The teller looked scared and gave me about $2000. I picked up the money and walked to the entrance to wait for the police. There was a nice chair there, and I sat down.
In a few minutes I was surrounded by police officers. They read me my rights and all that, but they acted kind of surprised, like they were wondering why the perp was still sitting there at the crime scene. I told them I robbed the bank and showed them the money.
One of them, who looked important, said, “Why are you sitting here?”
“So you can catch me,” I said.
The guy shook his head and adjusted his police hat. “So you want to get caught?”
“Yes.”
“Why?”
“I need to get away from my wife.”
“Is that so? Well, we’ll see about that.”
I liked being in our town’s jail. No nagging. I had a bed. I had food. That’s all I needed. Then I went on trial.
I don’t want to tell you what happened, but I guess I have to. The judge found out that I robbed the bank to get away from my wife, so this judge, she decided to sentence me to something called house arrest.
I did not know the meaning of the word “irony” until I read it in the newspaper. The newspaper was talking about me. Then I looked up the word. It has to do with getting the opposite of what was expected. I expected to get away from my wife by robbing a bank. Instead, when I robbed the bank, the judge decided I should be in my house with my wife. The judge called that a fitting punishment, or something like that.
I have to come up with a better crime. Should I murder my wife? Then I wouldn’t be punished by having to be with her.
Or would I? Maybe they would make me sit by her grave or live inside a mausoleum with her remains. And I’d have to pay for all that. In more ways than one.
I wish I could figure out what to do.