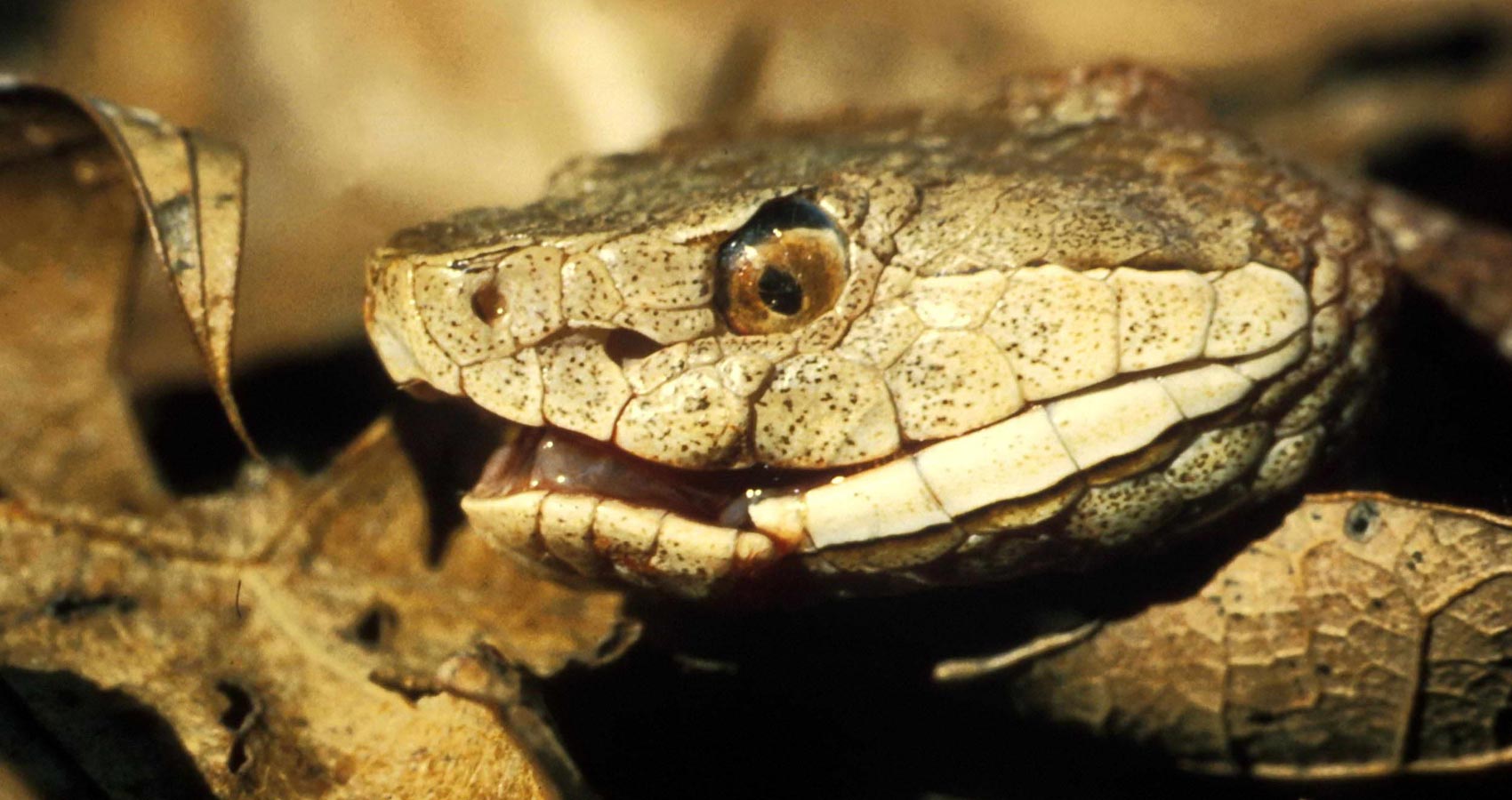 It took strong women to cross the ocean in the early part of the twentieth century. My mother, Astrid Paulina Johansson Malmquist, was one of those women. My aunt, Amalia Johansson Lindquist, was another. They were two of the eleven children who grew up on my grandparents’ farm outside of Asarum in the province of Blekinge, in southern Sweden.
Moster Malin married Otto Lindquist. Together they built a house in Lake Peekskill, New York on a hilly plot of land. The house was at the bottom, and the hill seemed to go on and on up to the sky when I was little. My Uncle Otto died of a heart attack when he was fifty, after he and Moster Malin had been married for only ten years.
Moster Malin stayed in the house on Tanglewylde Road, took a job, and continued to raise chickens and geese and grow vegetables and flowers. Way up the hill behind the house an outcropping of rocks seemed to support berry bushes, all sorts of berries including loganberries and currants and raspberries.
We visited Moster Malin frequently when I was a child, taking the subway from Queens to Grand Central Station, the train up the eastern side of the Hudson River, the bus to Peekskill, and then we hiked to Tanglewylde Road lugging our suitcases. When she visited her youngest sister, my mother helped Malin in any way she could. I would play with Jimmy, the proud Angora cat, or collect frogs with Paul, a neighbor boy. Astrid and Malin often worked in the garden, sometimes picking berries at the top of the hill.
One day when I was about eight, my mother and my aunt trudged up the path to the outcropping of rocks, each holding a garden hoe. I was inside the house for a time reading one of Uncle Otto’s books, and then I decided to walk up the hill to see what my aunt and mother were doing. As I began my trek up the hill, I heard the women yell.
“Anita, don’t come up here! Anita, stay down. Go back inside the house. We’ll be down in a few minutes. Go back, like a good girl.”
And so, like a good girl, I returned to the house.
When my mother and Moster Malin entered the house, they had a tale to tell.
“Anita, you’ll never guess what we were doing. We were working in the garden, weeding, picking berries, and hoeing the soil. And then we saw great big snakes. We took our hoes and started to bang on the snakes and wound them and cut them. We killed them. We cut off their heads.” I shivered.
“Ja, Anita, that’s what we did. I’m glad your mama was there with me. I don’t think I could have killed two snakes by myself.”
My mother gave me a triumphant look. “Can you guess what kind of snakes we killed?”
I shook my head.
“Copperheads!”