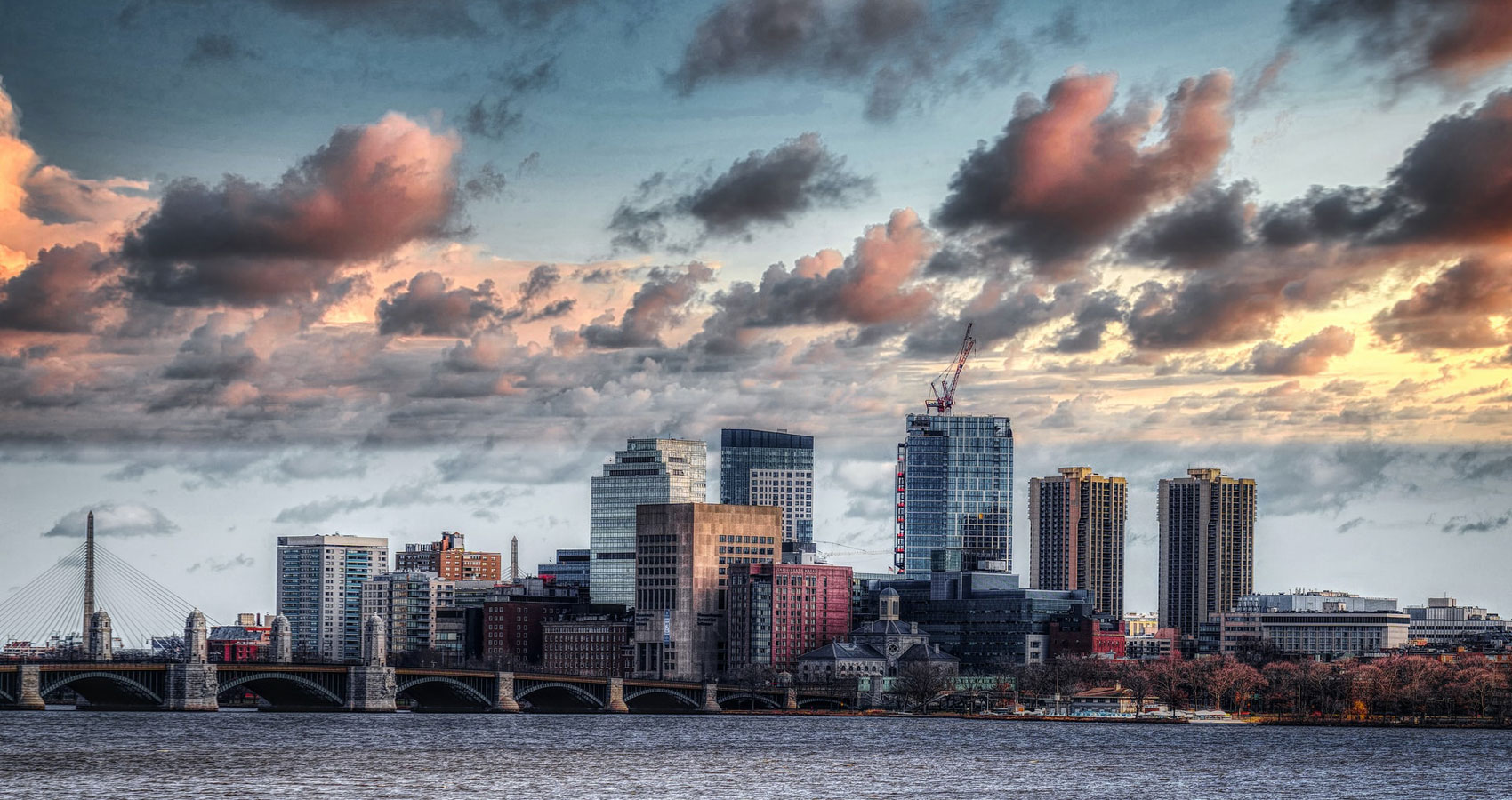 Joseph and His Silent Friend

Joseph and His Silent Friend

I picked up my black cap and gown for the upcoming graduation ceremony. Zippity-do-dah! Goodbye Oklahoma and ramen noodles. Just one more thing to do before packing my bags and gassing up the clunker, the second unreliable car I’d owned in my four years of college. He (the clunker) was of mammoth proportions and white with ocean blue vinyl seating and an eight-track tape deck. A salty fellow (literally, as his undercarriage was covered in road-salt induced rust speckles), he reminded me of Moby Dick, so he became “Moby: the beached white whale.” I’d pack Moby to the gills; he’d be ready and waiting for a quick getaway. Then I would walk the aisle (covered in the black cap and gown), simultaneously shaking the dean’s hand with my right hand while the left grabbed my diploma, then waved an elaborate adios to college and hola to a career job and sweet-sweet moola.

I was wrong. Things didn’t go exactly as planned. Elementary school teachers were a dime a dozen back then, so I pursued a job inspired by my Aunt Sue’s career, a flight attendant position with Delta Airlines. It was a three-month process to finally get an interview and a job offer before heading to Atlanta for a month of training. After a second graduation ceremony, this time decked out in high heels and a navy-blue suit that proudly sported a set of gold Delta wings, I chose a base-city about as far removed from Oklahoma as I could—without falling off into the ocean. That is how I discovered the magical city of Boston in 1984.

I found a tiny-but-still-expensive basement apartment on Commonwealth Avenue (“Comm Ave.”) and rode the subway (the “T”) to Logan Airport on a regular basis.

Having moved around a lot growing up, always in southern states (Is Oklahoma southern?), I found everything about this historical port city fascinating: the brownstone apartments in Beacon Hill, the Italian food in the North End, the Red Sox and Fenway Park (much smaller than I thought), Faneuil Hall with its shops and restaurants, the Friday/Saturday Haymarket, and the Freedom Trail, to name a few.

One thing I noticed as I began to adjust to life in the big city, probably because I struggled with it on a daily basis, was the Boston accent. They just didn’t pronounce their “r‘s” the same way that I did. It was challenging for me to understand, so I began to stalk conversations going on around me as I rode the T to and from work. I wanted to talk the talk and walk the walk, hoping to someday fit in. I wanted to feel like I belonged. As I watched and listened, I saw something intriguing.

The first time I noticed him on the T, he was seated in the corner wearing a tattered top hat. He had his right arm draped over the back of the bench-like seat, typical of subway cars, deep in conversation with an empty seat. The man was having an entire conversation, experiencing every range of emotion with an invisible person on a full train (standing room only), where every seat was occupied, except the one to the right of him. The one occupied by the friend. They laughed. They cried. They hollered. They smirked. They blustered. They became furious; but then laughed some more, until they fell asleep. At least I think the friend was sleeping; but he could have been faking it.

I began to notice this out-of-sorts-man-in-the-top-hat and his friend in other places around the city. He seemed to be a regular and the locals would greet him (always Joseph; never Joe), making sure to also ask how Charlie was getting along. After conferring with Charlie-the-friend, the answer was always the same, “Aye ya know Chahlie. He’s fayah ta middlin.”

Charlie, Joseph and I seemed to be on the same schedule. I was rigid that way. A creature of habit. On my morning jogs, he strolled alongside the Charles River in his tattered top hat, his right arm resting on the shoulder of Charlie. I had to wonder if his right arm was stuck at that unnatural angle…the result of an accident or some sort of odd arthritis…maybe? Didn’t the man’s right arm get tired? Was Charlie really there? If so, that guy was a really good listener. I had never even heard him utter a single sound.

Each morning, as I approached them jogging at my slow-but-steady pace (like the fabled tortoise), I wanted to stop to ask about Charlie and the arm situation; but they were typically engrossed in a conversation. This particular morning, it was an argument about Larry Bird and the Celtics. After months of seeing the two together, I wanted to start up a conversation with them but always chickened out at the last moment. I gave them  a wide berth as I jogged around, never so much as slowing down.

This went on for a while until one morning I thought, This is ridiculous. Just say hello! As I drew near, I mumbled a good morning of sorts; and was taken aback, as with a flourish, Joseph swept off his top hat. Then, with an elegant bow and affected British accent said, “G’day my lady.” It was weird that his right arm remained airborne through the entire gesture, draped over the ever-present Charlie. I stopped just in front of the duo. I mustered up the nerve to finally ask the question that had been weighing on my mind. I really wanted to know about the arm. How did he keep it perpetually hovering—airborne—all day long? Every day of the year. I had to know! When I began to speak though, all that would come out was, “Erm, how’s Charlie?”

The man looked to his right, for a minute or two, conferring with Charlie.

After a few “Ya dahn’t say’s!” and “Is that a fact’s?” Joseph nodded and placed the scuffed hat atop his balding head (using his left hand, of course), and chuckled, “Aye ya know Chahlie. He reckins he’s fayah ta middlin.”

It was nice to be home. Finally, one of the locals wise to the quirkiness of the mysterious Joseph and his silent friend, Charlie.