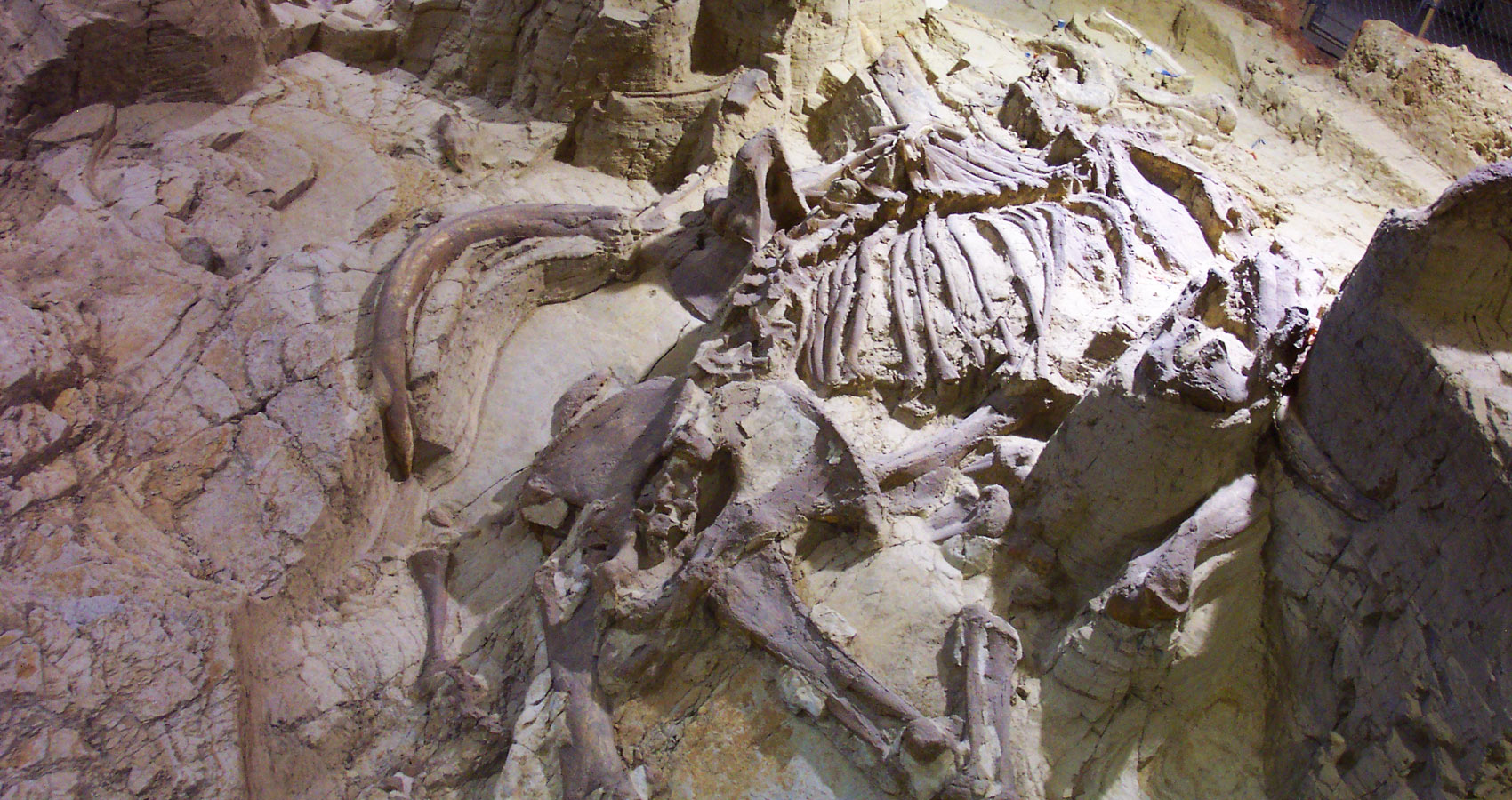 Can You Spare A Dime?

Can You Spare A Dime?

“Do you have a name?”
He flipped his dime and eyed me like a cat eyes a mouse. “Everyone and almost everything has a name. I just prefer to not bandy mine around.”
He was sitting on a mound of dirt near the tail end of what I was about to unearth.
“You ready yet to tell me what’s under the dirt?” he asked.
“No, but if it’s what I think it is, it’ll make me famous.”
“Finding something buried in dirt can make someone famous?”
“In the case of paleontologists it does. It takes skill and knowledge to know where to dig and how to dig.”
He flipped the dime. “Your gal told me everyone got their lot assignment by drawing numbers from a hat. You’re here by luck, not skill.”
“She’s not my gal,” I replied hotly. He was right about why I had the dig site I was in, but I wasn’t going to let that dissuade me. “How can I be here by luck? I don’t even believe in luck. You can’t benefit from something you don’t believe.”
His lips curled upward at the ends, like a handlebar mouth mustache. “Luck isn’t a belief, it just is, and it may not always be beneficial. as you are soon to find out.”
“What do you mean? That sounds like a threat.”
He disappeared, vanished into thin air. I had gotten use to that. It was a magic trick, a sleight of hand, just like pulling a dime out my ear.
That night I had a date with Julie. I planned to tell her that whatever she thought was going on between us, wasn’t. It would be our last date.
She didn’t show up.

The next morning I had six 3-D scanners in place. I planned for the entire management of the dig to be able to circulate from one scanner to the next to see every major bone just as it laid there intact and undisturbed for so many thousands of years: an entirely intact mammoth, not a bone out of place, preserved just as the baby one found in the permafrost in Siberia, but here there was no permafrost, and from the scans and measurements, this was a fully grown adult. I only had to remove the final layer of dirt to unveil it, but I wanted the management to see the scans first. I wanted them to excitedly anticipate the completion of the dig as much as I did. I was finally going to prove my father wrong. Digging for a living could and would amount to something.
An hour before the management team was to show up, Julie arrived at my dig. “It’s over,” she announced dramatically.
“What’s over?”
“Us. I have no respect for you. The guy with the dime filled me in on what you’re all about. A paleontologist should be more interested in adding to the knowledge of prehistoric life, not looking for fame or fortune.”
“Yes, but …”
“Stop humiliating yourself and quit pursuing me.” She turned and went back up the path.
I instantly knew I would miss her.
When the five members of the management team showed up I started them at the head and stood back, grinning like the Cheshire cat, as they proceeded as a group down the line of scanners. At the rear end, they stopped for a lengthy time and although I couldn’t hear them, they were gesturing wildly and arguing, until that suddenly stopped, and Francis McDrake, a white-haired professorial type, walked over to me.
“Is this some kind of joke?”
“I don’t understand.”
“Didn’t you say that the bones of this mammoth had not been disturbed?”
“Yes, that’s correct. I …”
She put up her hand, cutting me off. “Then please explain how the scanner shows a dime lying under the mammoth’s butt end?”
“A dime?” I sputtered.
“Fearing that you are perpetrating a hoax, your dig is suspended. Go home.” She turned, waved to the others, and together they all climbed out of my dig.

That afternoon as I was taking down the tent and packing my things, the dime-flipper appeared, sitting on the same boulder as before.
“You’ve ruined me,” I shouted at him. “Why?”
He casually flipped a dime. “The next time someone asks you for a measly dime, give it to ’em. It shows a lack of generosity and a dearth of character to not do so.”
“Who are you? Why me?” I moaned.
“It was the luck of the draw. I popped up and the rest is history. That’s how luck works.”
“I told you, I don’t believe in luck.”
“Well, maybe you will finally believe your father. After this mornin’s fiasco, you’re going to spend the remainder of your career digging dirt.” He then disappeared.