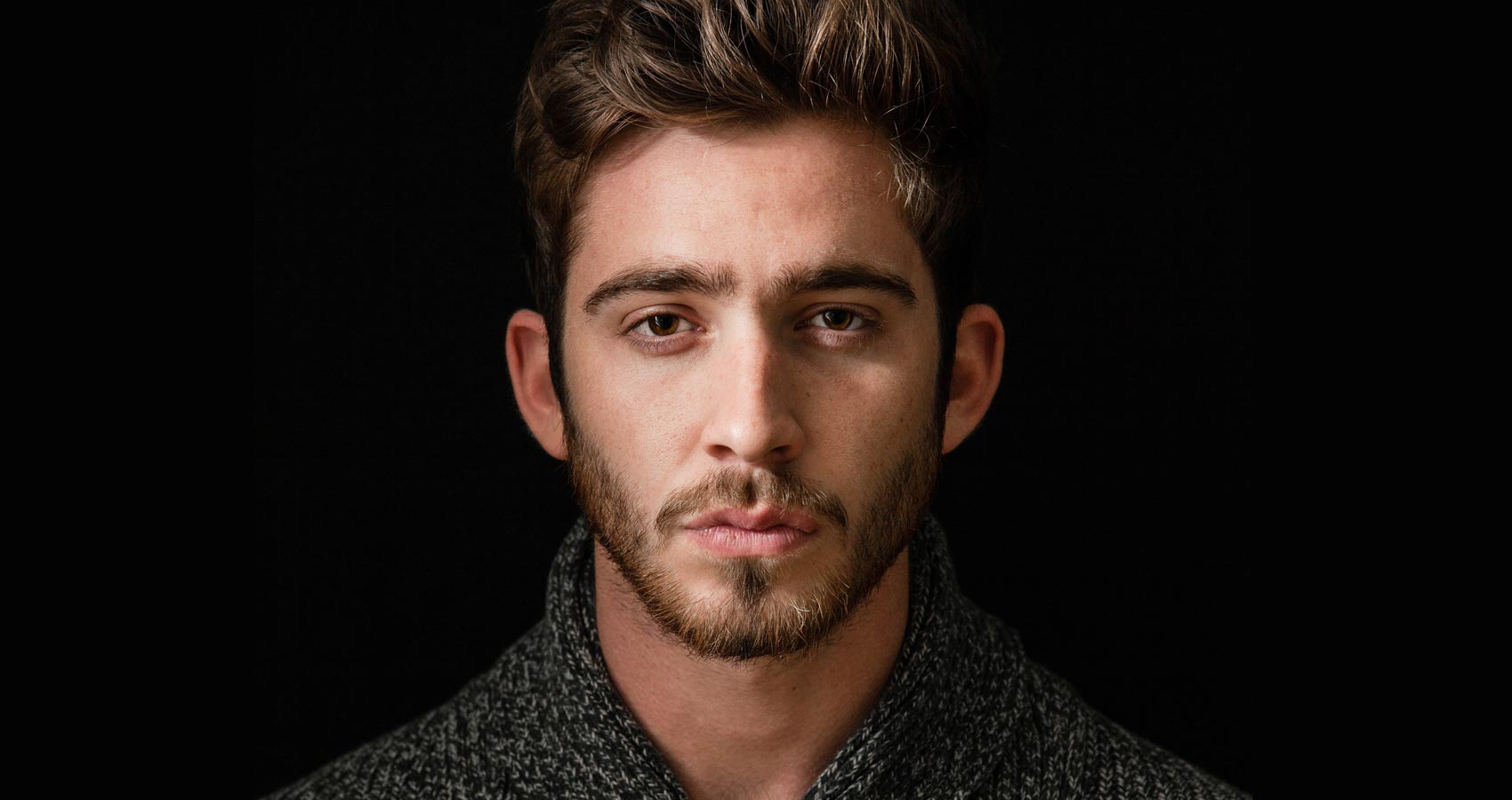 In a dismal, glum, and desolate cycle of life,
Oppressed with hardship, overhung with gloom,
Touched feelings throb with vitality thrill of excitement,
When angst of squirm sobs with anguish,
Like sick with dread sweeping screams,
Aflame with life adorned with beauty one may look smart,
But with unallied economy inwardly blushing with indignity,
Blinded tears then want an escape from the presence,
Attending the bubbling salty watered stream on my face,
Burning agitation seems to blink through down sentiments,
Branded cowardice peeps from every word of speech,
Thoughts vital to success take leave on those moments,
Dispense with formality depressed tears dominate then,
Following with fancies which are crushed by sorrow,
Acts of deliberation don’t accord with nature on the spot
Anticipated exactness also reveals for self-approval,
Consistent with facts one can realize concealing difficulties,
Clothes of reality to anyone has to wear in circumstances,
Endowing with intelligence and enduing with faith,
A steadfast person then endures with fortitude,
Soon an echo of merriment flushes with pride,
Imbued courage picks a life on top of its prime.