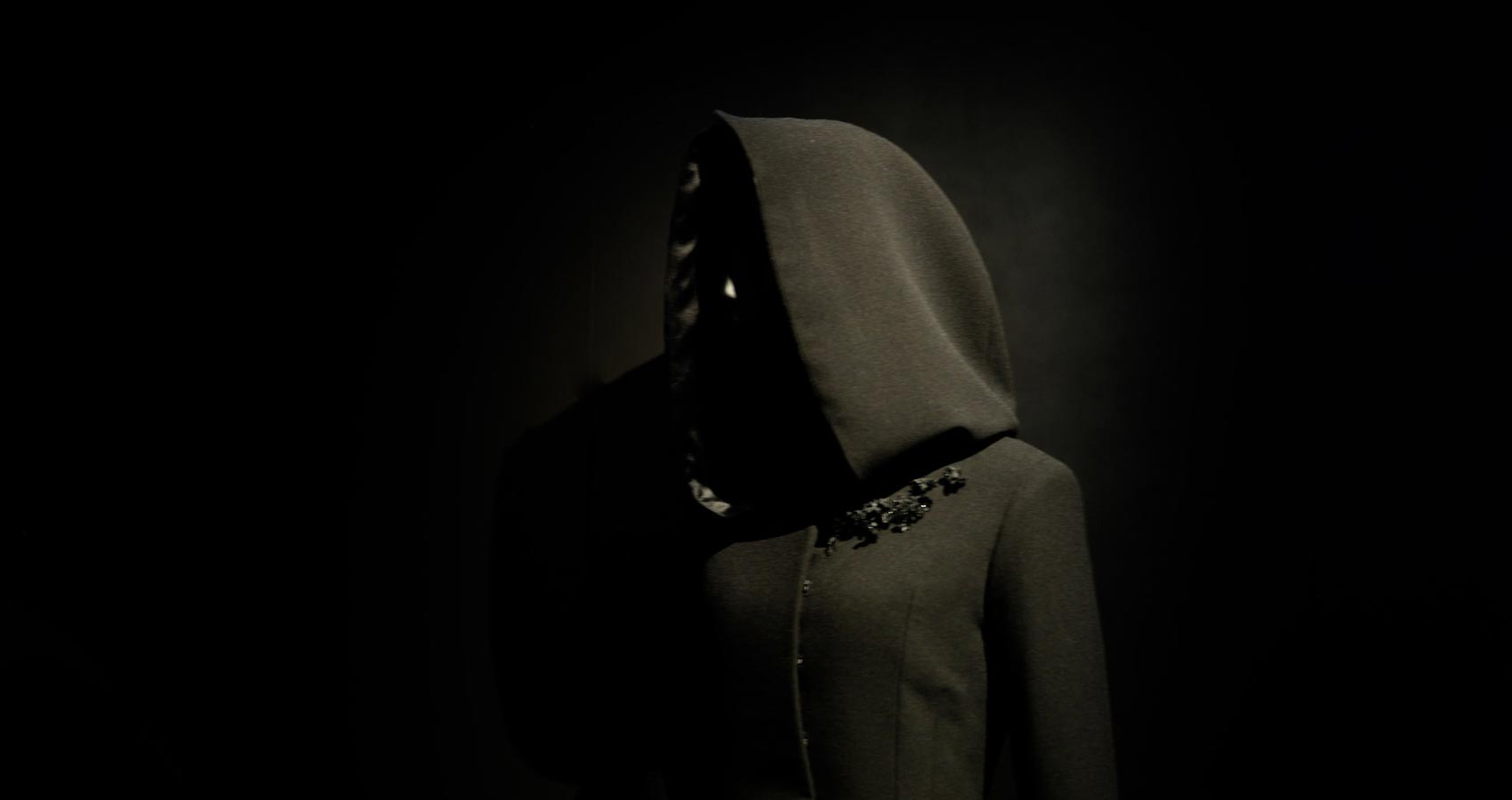 Two Souls liquidised from the dead of night,
A breeze of ice filled the air,
Kisses to date only from the rare
A living nightmare spelling out the draft

Brimful blight of the moonlit shadows pouring out the gloom,
The glow of fright illuminates the blazing sights,
Two eyes staring with blistering might,
Lustful minds awaiting the unlock,
Another romantic flood rock of alluring forbidden stops.

A hooded figure reveals her glimmering smile upon her target,
A nervous man named Darren, grappled with his hands in hopes to appear more confident.

“You will ruin the moment.” – She insisted.

He could feel his lips waver with so much adrenaline in his system. It was quite hard to listen to the tree’s whispers, so the whispering got louder and louder.

Jessica snuggled him down along the rubble…
She could sense a deep spell of
trouble.

Suddenly she pulled away from him and lunged into the bushes.

Darren chased until Jessica was out of sight and out of mind.
A loud growl broke the silence,
Closer came a set of sharpened fangs protruding out from the nearby tree,
Somebody was ready for lunch.