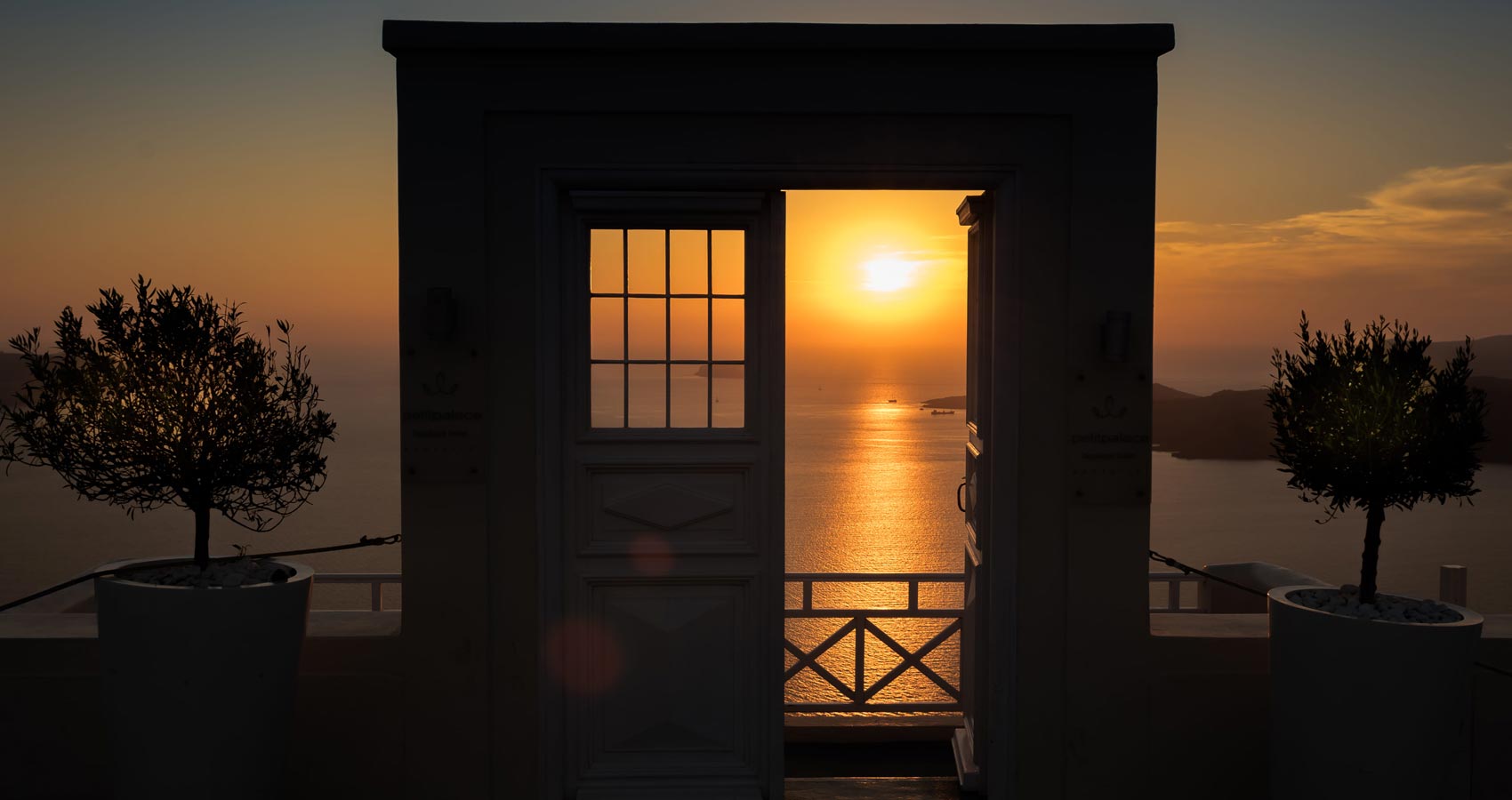 Life visits my threshold,
A quench follows her,
In her eyes some dreams are awaken.
World of fantasy yokes with zest of enjoyment,
Life affected by external factors, looks,
Mirror of dreams unveils itself for life,
Allayed sympathy assails with conscience,
The journey of desires tries to trade with fantasy,
Life wants a settlement with fantasy and desire,
Zone of delusion inspires both fantasy and desire,
Life asks sentiments about water of satisfaction,
Thirstiness outrages in every field of life,
Vision of splendor makes it restless,
Symbol of admiration suspiciously flatters,
A bird sits, sings and flies,
It seems to him it’s all brooding of life,
Quiet benevolence with unfolding layers proceeds,
Like thoughts pierces and picks flowers and thorns,
Broken into pieces life falls on ground,
Panted sharply as panther of death has appeared,
Seems to assault with claws the innocent visions,
Life tumbles then on many occasions,
But white swans in when dusk visits,
Rosebuds fill with snow glows,
Some vast blanked pages of life,
Yet not decide about their decisions,
Within their circles like dreams,
Wait for some prominent innovations.