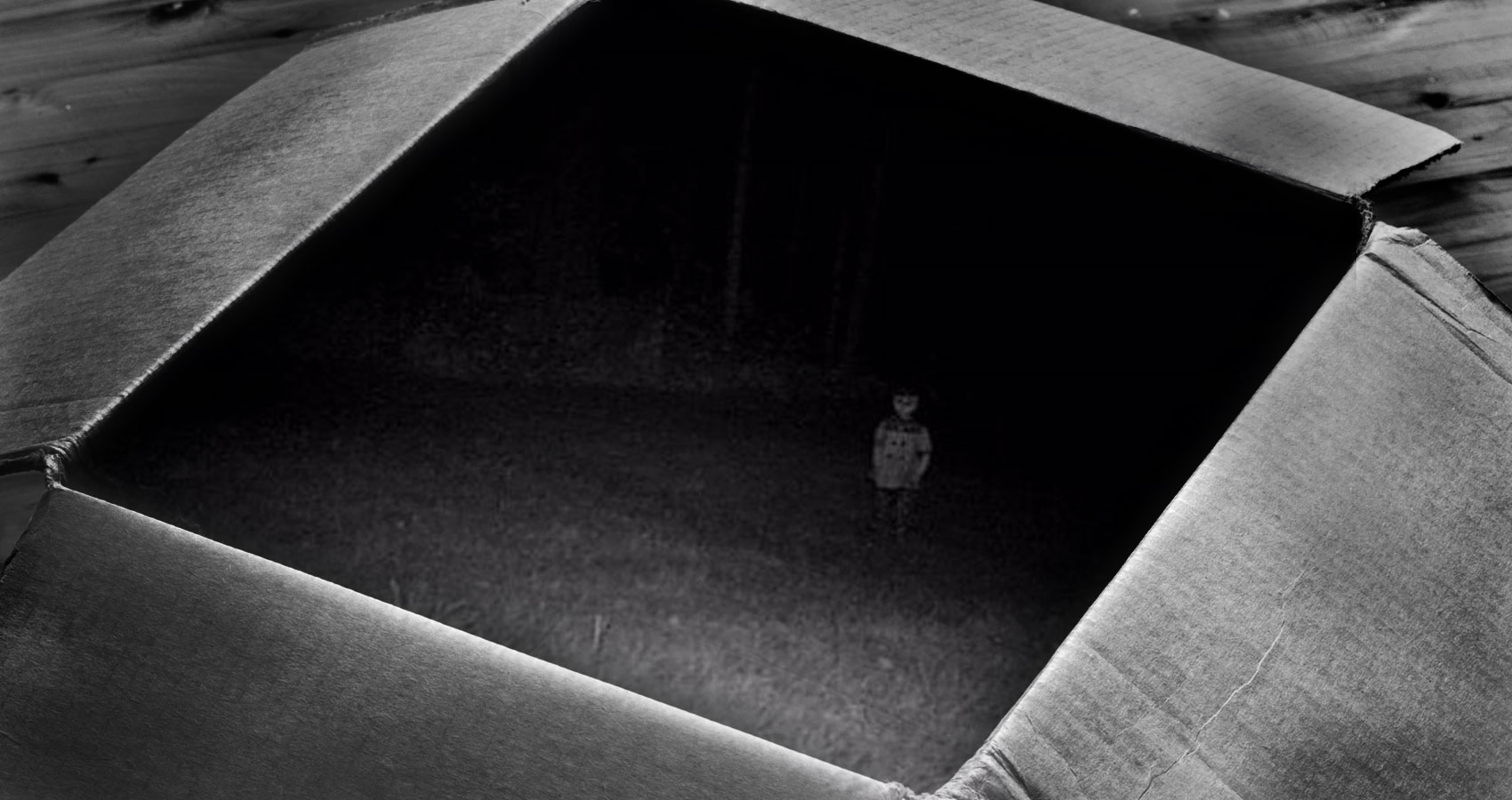 Keepsakes In The Attic

Keepsakes In The Attic

Moldered and musty, it was a nondescript cardboard box like any other. Sealed with yellowed tape and bound with twine, Molly didn’t recognize it. However, since her mother’s death, they had unearthed many artifacts in the attic of the family home.

“No telling,” she replied, “Hopefully, not another collection of dirty magazines.”

“You do that, and don’t linger,” she said knowingly. “It’s hot, and there’s lots of stuff to bring down.”

“Yeah…yeah…hot stuff,” he mumbled, lugging a heavy box down a folding ladder. “I’ll be back…eventually…”

“You better!” she warned, wiping away auburn strands of hair from her forehead.

Molly set the box under a pendant light. No markings whatsoever, she cut the twine and opened the flaps. A child’s blanket covered a trove of toys, including a sterling silver rattle, colorful sippy cup, and plastic animals. Objects, Molly once held dear but didn’t remember. Perhaps, her mother packed them away for future grandchildren. The sentiment brought about a sudden welling of tears. Molly and her husband never had children. She closed her eyes and fought for composure.

“Sorry Mom, but I’ve cried enough these past weeks.”

Molly discovered a photograph of herself as a little girl holding a doll. Both had long auburn tresses with straight bangs and wore polka-dotted dresses. The only noticeable difference was a splash of rouge, lipstick and eyeliner permanently affixed to the doll’s plastic facade. At the bottom of the box, a familiar face stared.

Molly held the doll at arm’s length. About three-feet tall, Shelia still wore the polka-dotted dress, but her once long hair was shorn, one of her eyes missing, and her right cheek gouged.

Clouded images came to mind of fun play and secretive conversations. Shelia had been the perfect companion, especially when Molly’s parents argued and after her father moved out. Molly remembered her friend’s tittering laugh and whispering voice, how she made sure no one ever surprised them during their private playtime, and how she stroked Molly’s hair at night. Always protective, she spoke about the meanness of grownups…about how they would always be together…even in death…

“That couldn’t have been? You never actually talked…and walked… It was all pretend…”

A hidden memory emerged of Shelia holding a pair of shears absconded from the sewing room, wanting to cut each other’s hair. Although Molly protested, Shelia was persuasive.

“Okay…I’ll do you first,” Molly had relented, except her petite hands didn’t have the dexterity to handle large shears.

Afterward, Shelia’s tresses were uneven and ragged. So outraged, she demanded the scissors, so she could do the same. Molly had been scared and refused to submit. Shrieking and cursing, Shelia fought for the shears. So fearful, Molly plunged them into the doll’s face just as her mother came through the door.

“What did you do!” she had demanded.

“She did, did she? Well, then you won’t mind if she goes away for a while.”

Until now, that was the last time Molly had seen her doll. With the passage of years, toddler memories faded, but fleeting remembrances of her father returning home, and her family settling into a comfortable routine. Apart from her father’s passing several years ago and her mother’s recently, and the disappointment of not having children, Molly had been content with her life.

“Likely, a child’s imaginings, but you can’t stay,” Molly scolded. “Dolls just don’t talk and walk, and as an adult, I’d freak out if you ever did.”

“Anything else?” Patrick called.

“Here you go, then,” Molly said, tossing down the doll wrapped in a blanket bound with twine. “Make sure this goes before anything else.”

After throwing the doll into the dumpster, three neighborhood children came around searching for treasure…