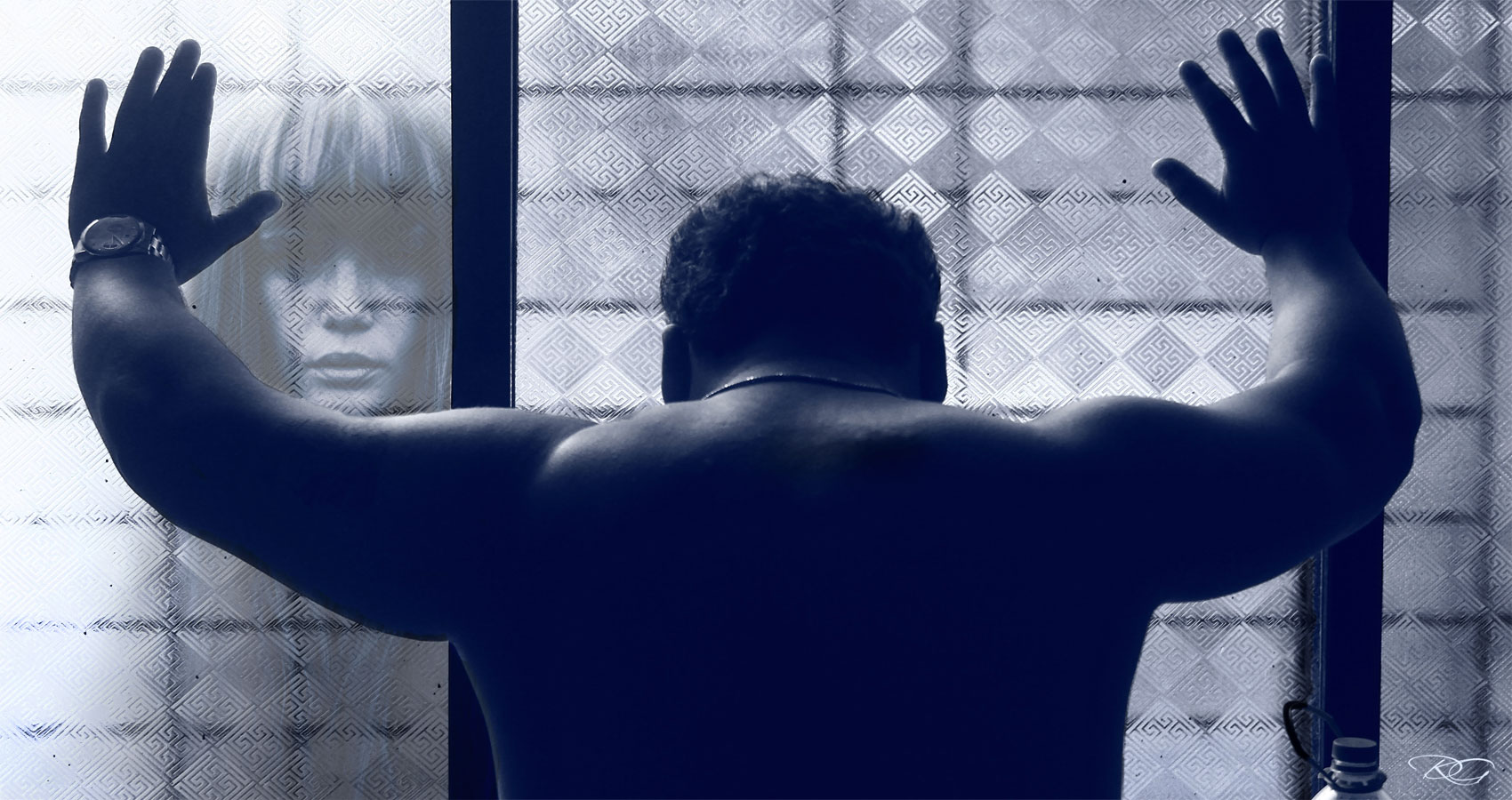 Chloe Gilholy is a healthcare worker from Oxfordshire. She has 10 books published and hundreds of poems, short stories and reviews on the web. Her most recent novel is the dystopian sci-fi, Game of Mass Destruction.