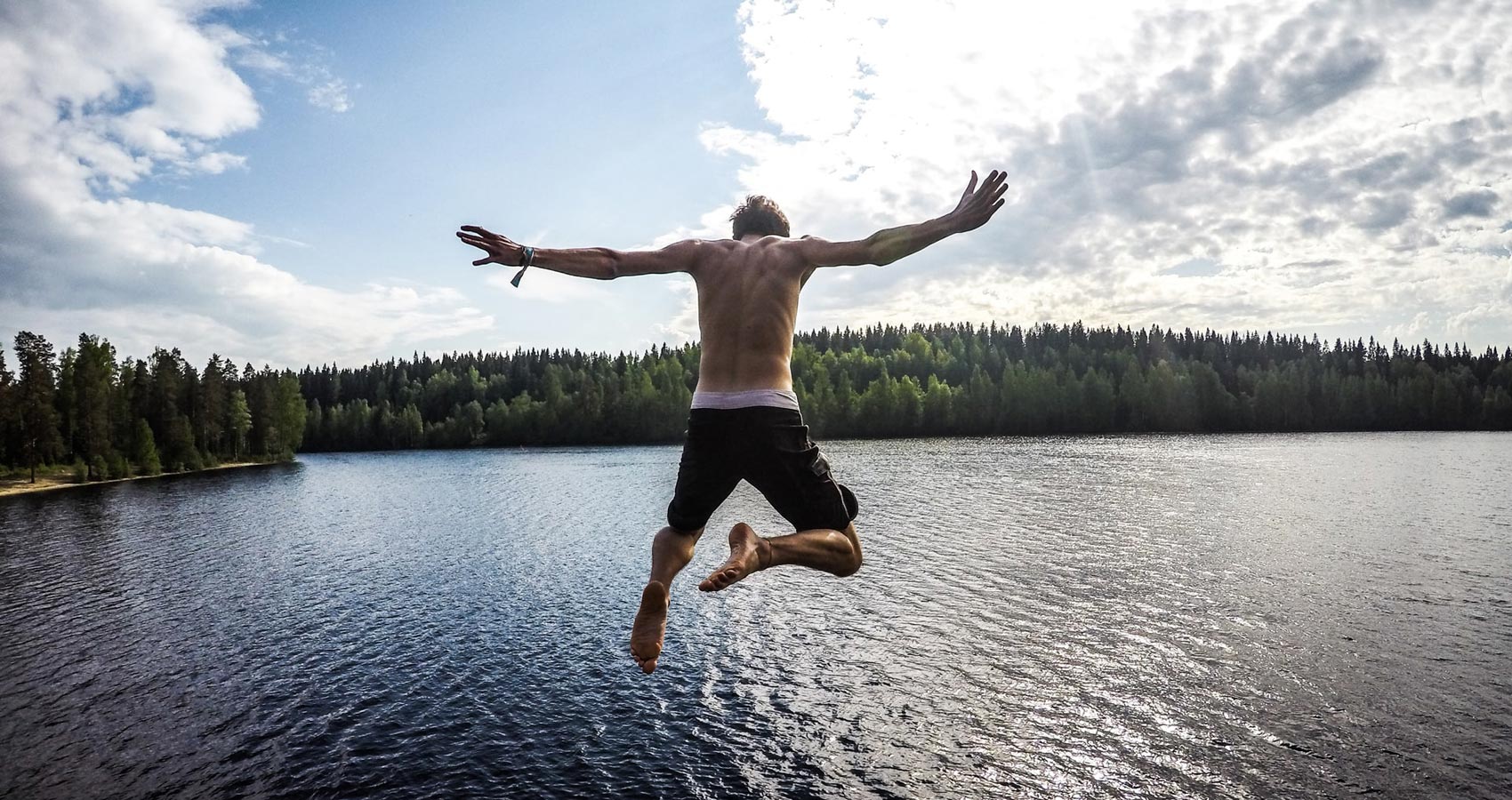 from another’s truth to true for you
the buzz and hum of summer days
unbuttoned nights, cool blushing dawn

and lean times, mostly—broke and hopeful
my once held belief that wandering roads
were home enough

there, then, with arms linked and like sunbeams
under newly opened summer skies
splashing laughter on water