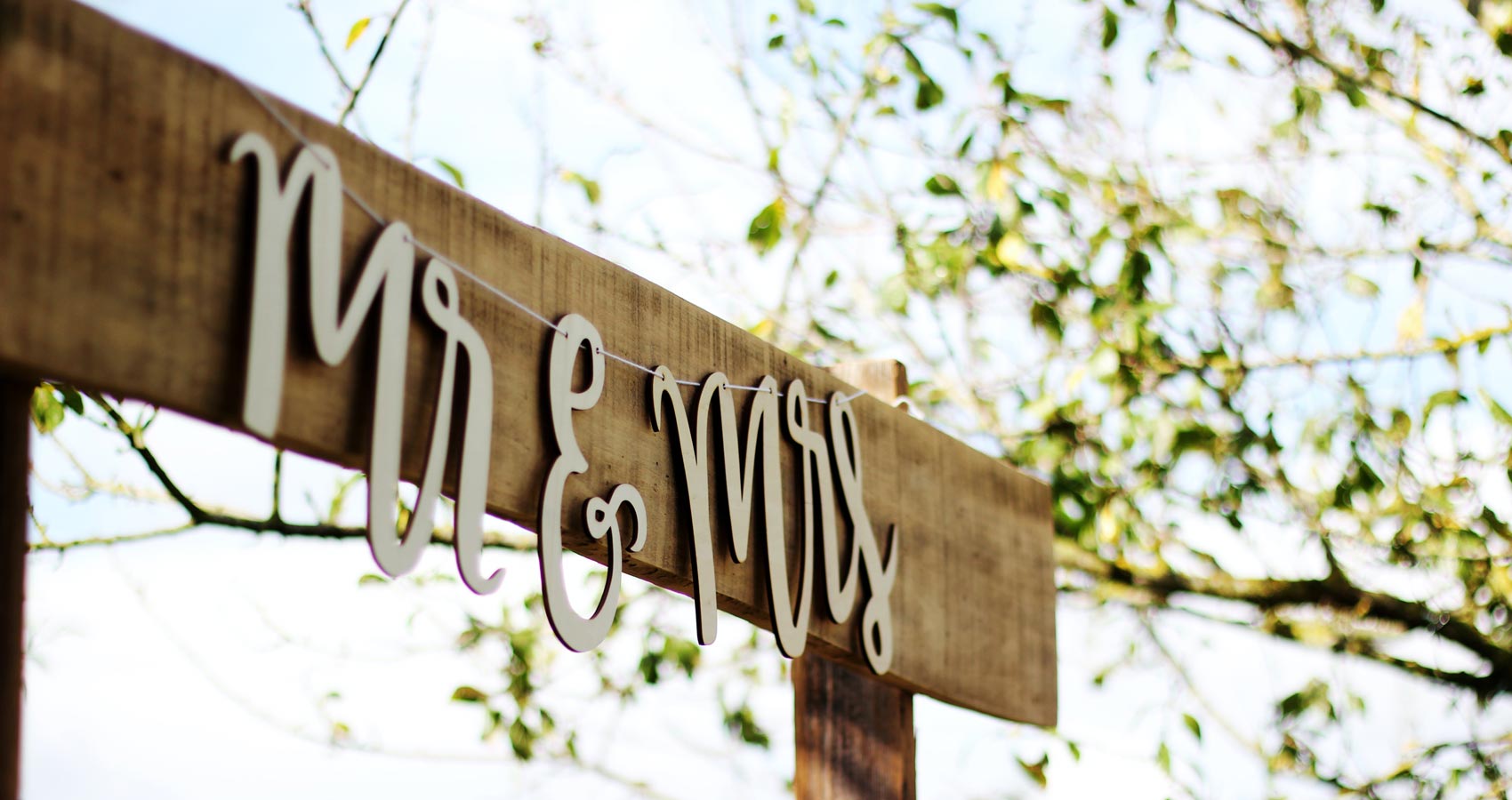 I was thinking that my life was descending into a rabbit hole of depression. It was late in 1995 and things couldn’t have been any worse. My girlfriend of three years and I had split up. I just had my first brain surgery and although successful, it had left me deaf in my left ear. I was spending every weekend alone and lonely up at my lakefront condo. On top of that, I was rapidly becoming the Laconic, New Hampshire version of Norm from Cheers. Trust me when I tell you that having everyone know your name is not all it’s cracked up to be.

I was thinking it was time for a positive, constructive change. I got off my duff, said my goodbyes and walked out of that bar for the last time. I went to the corner store and grabbed a paper looking for some female companionship. Who knew the simple act of buying a newspaper would be the best, most important decision of my life. I turned to the personals and my eyes immediately focused on an ad that said “WWWF.” I had no idea what that meant, but was intrigued enough to want to find out.

I dialed the number and a nice, young lady on the other end of the line told it meant “Widowed White Female.” I asked about the third W and she said it must have been a typo. I later learned it was for Wonderful. We talked for an hour, bonding over our mutual love of our families. We agreed to meet that Saturday night for dinner.

She would later tell me that she picked a very public place in case I had any impure thoughts…I did! But I managed to keep them in check throughout the night. We met at Dunkin Donuts in Newburyport, chatted for a minute and then headed downtown for dinner. I drove us to Jacob Marley’s and we had a terrific time. Dinner was superb, the wine was just right and the conversation was the best. It was a perfect evening.

I drove her back to her car and we agreed to stay in touch. Unfortunately work and travel intruded and we weren’t able to get back together until Labor Day weekend. She called me when I was up at the condo (and not at the bar!), and asked if I wanted some company. I said “sure, come on up” and she did!
We had a weekend filled with lots of laughter, swimming, dinners out and lots of hot tubbing.

The relationship took off from there and we were engaged shortly thereafter.

In two weeks, Susan and I will celebrate our 23rd wedding anniversary and are more in love than ever!

Keith D. Guernsey is retired after a 40 year career in sales and sales management with Data General, Cahners Publishing, Motorola and Comcast. He lives on Lake Lanier with his wife Susan. He is the author of three popular, successful books. He is currently working with the Cresswind Performing Arts Club. Past board member of ITNLanier. He enjoys reading, writing and traveling with his family.