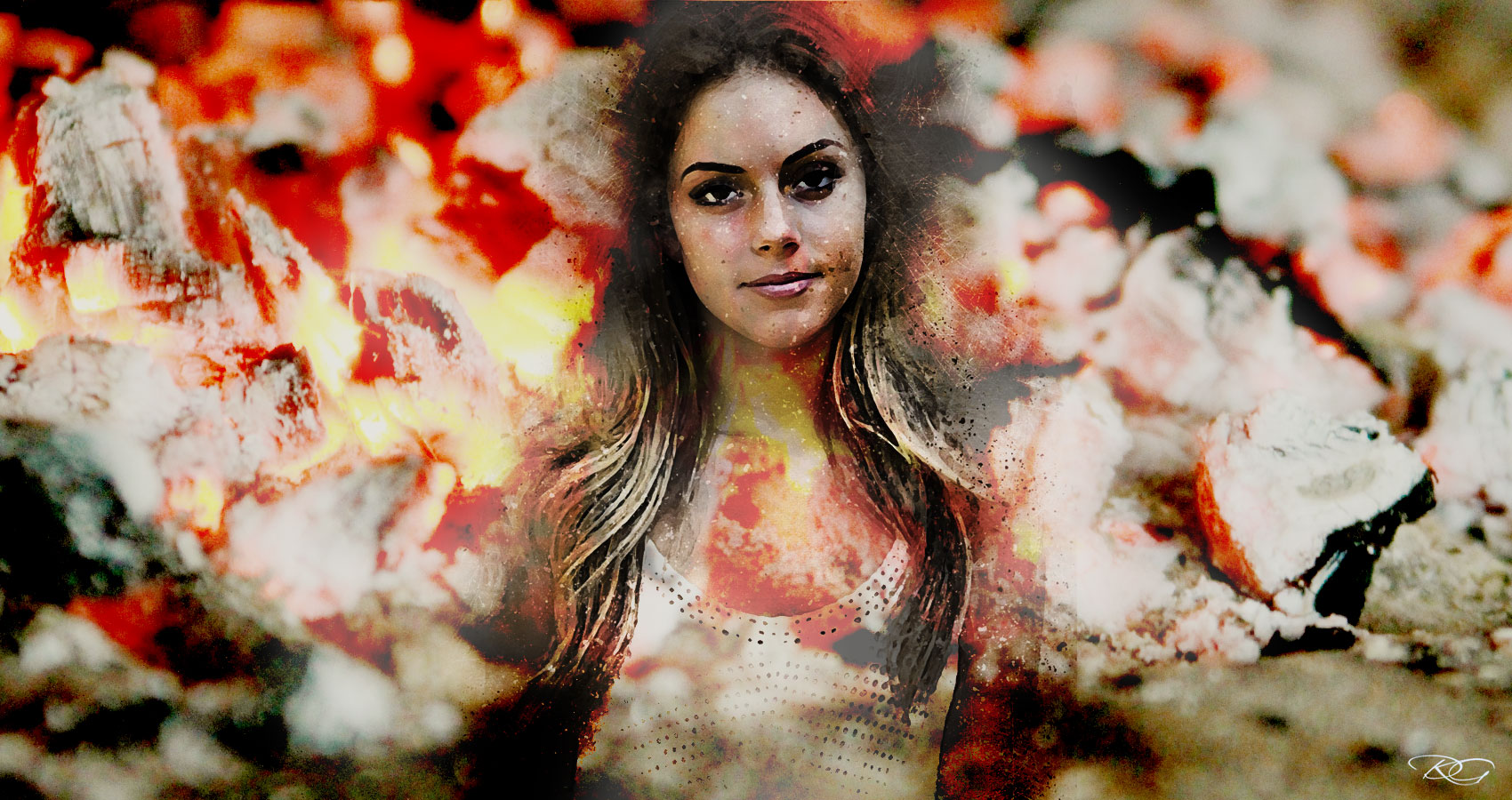 immortal of the flame
will always rise
from death,
and will never be conquered
by the fires of defeat;

have learned to love myself
so no one has to
because i can love me better
than you ever could
or ever will.